The Human Perception of Love in Contrast to Divine Love 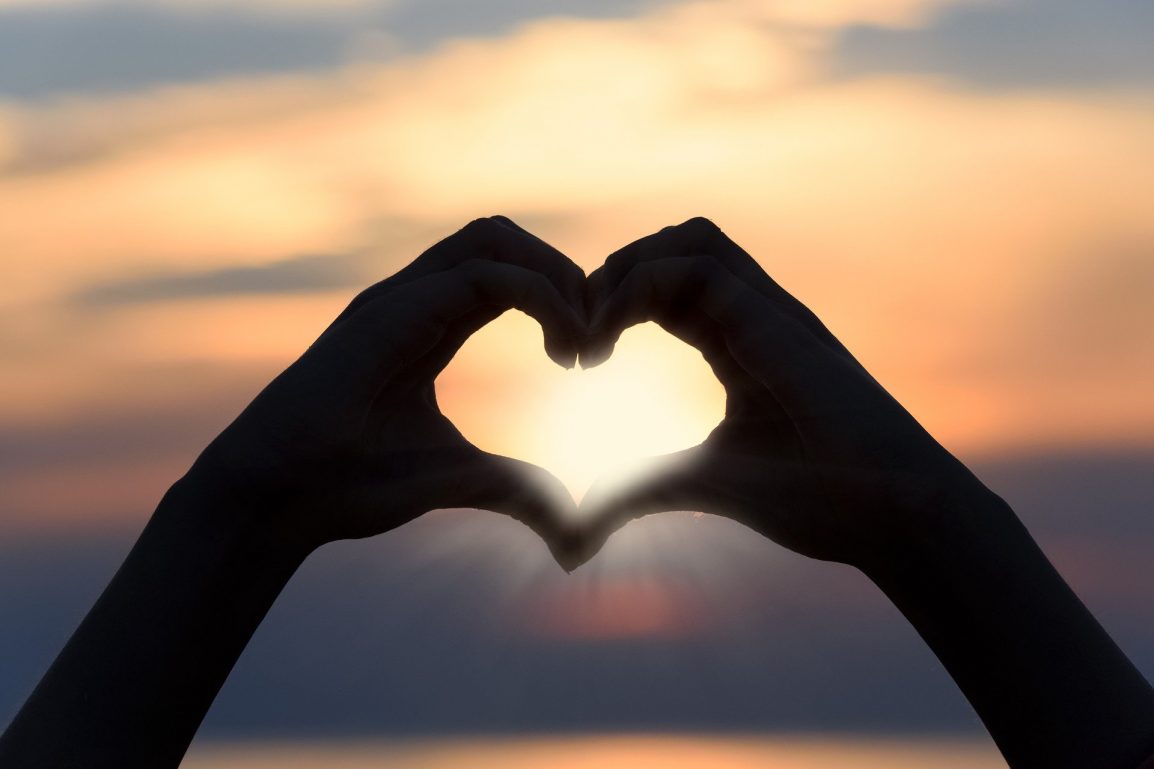 Love is what everyone seeks and wants in life. Writers have made many movies and tv shows over the years about people finding love in places they least expect. Humans often think that to find authentic love means having a certain persona; you must be happy, rich, successful, or look a certain way. Several works of literature have tried to debunk the idea that only those who fit a certain persona deserves love.

In The Great Gatsby, they all live lavish lifestyles but aren’t fulfilled in their life. The main characters are supposedly in love, but their human perception of love is confused with selfish desires and possessiveness. Another example is the book Left to Tell. The people in Immaculee’s town turned against her family and anyone that looked different from society’s standards and started to kill them. The people who killed the Rwandans felt that people had to be Hutu to be loved. One last example is Til We Have Faces. Orual, the main character in the story, felt that she had to be pretty in order to be loved, but that wasn’t the case.

Who is Worthy of Finding Love?

It is argued that to be loved you have to fit a certain image created by society. In its defense there are many movies and tv shows where the main character, who almost always fits the image, falls in love. There are almost no movies or TV shows where a girl who doesn’t fit finds love in the end.

There are also girls who do fit the stereotype, such as Daisy in The Great Gatsby, who seem to have it all, but still aren’t fully satisfied in their lavish lifestyle. In The Great Gatsby, she states, “You see I think everything’s terrible anyhow,” she said in a convincing way, “Everybody thinks so- the most advanced people. And I know. I’ve been everywhere and seen everything” (Fitzgerald 17). Daisy acknowledges that she has done everything that is supposed to give her a “happy” life, but it still falls short of making her genuinely happy. She says in the quote that she thinks her lavish lifestyle is terrible and her friends think so as well.

In Orual’s messy story and the other works of literature mentioned, God has always shown the characters his divine love. His love embraces their messes and encourages the people to give everything to him. God’s love isn’t only for the people who fit society’s standards; it’s for everyone. Until the human perception of love changes from being based on human understanding, possessiveness, and selfishness to a divine love that’s selfless, patient, and kind, the human perception will forever be in contrast with divine love.

Even the humans or characters who have it all and fit society’s standards still aren’t happy. The only solution to truly feeling content in life is God’s divine love.

For more by Jonnahawkins check out her “10 Inspirational Quotes” article.

Reflections on my Art