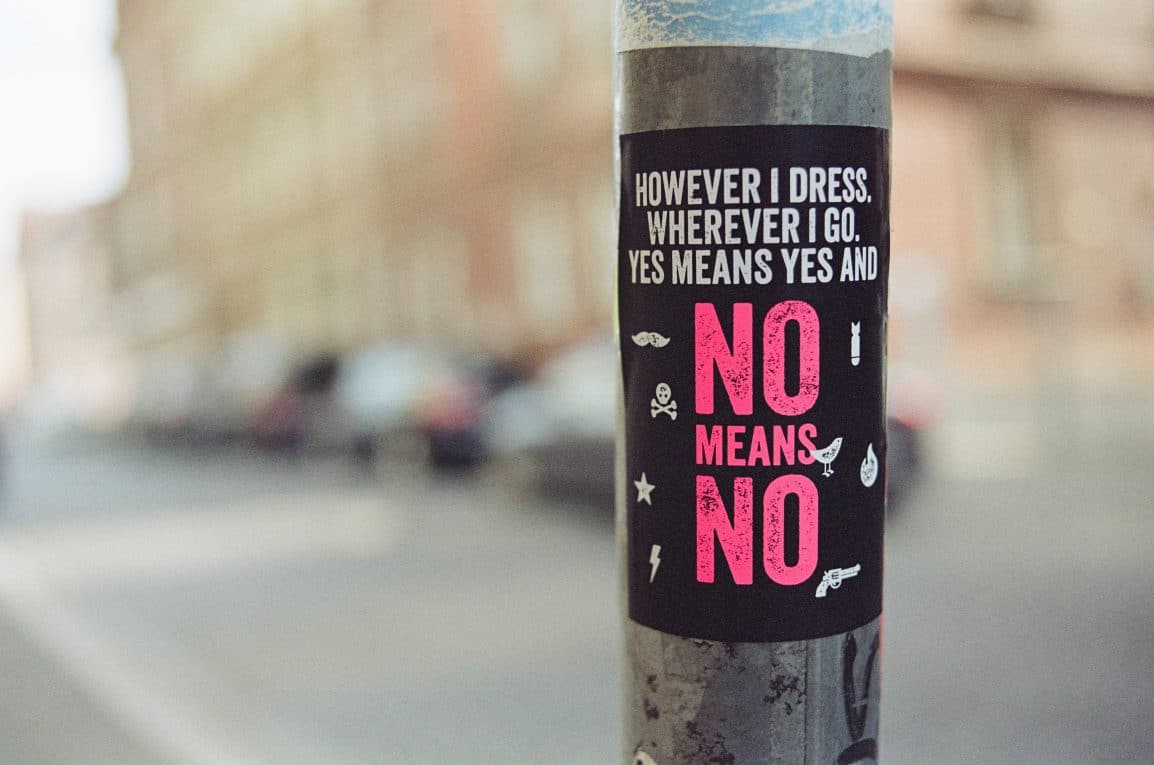 A new TikTok trend has taken over where women share their past experiences with sexual harassment. On March 10th, 2021, new data was posted for the United Kingdom that showed that 97 percent of women between the ages of 18 to 24 have experienced some form of sexual harassment in public. This outrageous percent has led to many women going on to the TikTok platform to share their own stories. The hashtag “97 percent” has continued to trend through the following weeks, raising awareness of what women endure.

Is It Really 97 Percent?

The study itself focused on 1,089 women of all ages. They were specifically asked about their experiences with sexual harassment in public places. These places included locations like parks, sports events, public transport, streets, and so forth. The women were not asked about sexual harassment at their schools or work environments.

Out of the 1,089 women ,71 percent of them stated that they had experienced some form of sexual harassment in a public venue before. So where does the 97 percent come from? This number comes from the pool of 18 to 24 year old women that were interviewed. This group of younger women are reported to experience the highest amount of public sexual harassment.

The study itself was held in response to the murder of 33 year-old Sarah Everard. The marketing executive went missing on her walk home through London on the evening of March 3rd. Wayne Couzens, a working police officer, has been charged in connection to her death. Women around the world have spoken out about their own experiences, hoping to bring awareness to the dangers women face.

In the case of Sarah Everad, the offender was a man that was meant to be a protector. This connects to another shocking statistic from the study. Out of all of the women that reported they had been sexually harassed in public, only 95 percent of them reported their harassment.

The study has hit close to home for many TikTok users. The hashtag “97 percent” has been viewed more than 25 million times thus far. Some creators use the hashtag to share their own experience as a member of the 97 percent. Others have used their platform to push back at those who suggest that women should change their behavior in order to not become a part of the statistics. One user wrote on Twitter: “It’s not all men, but it’s almost all women.”

Read this GirlSpring article on self-defense and learn how to keep yourself safe.