A Review on Miss Americana, A New Netflix Documentary on Taylor Swift 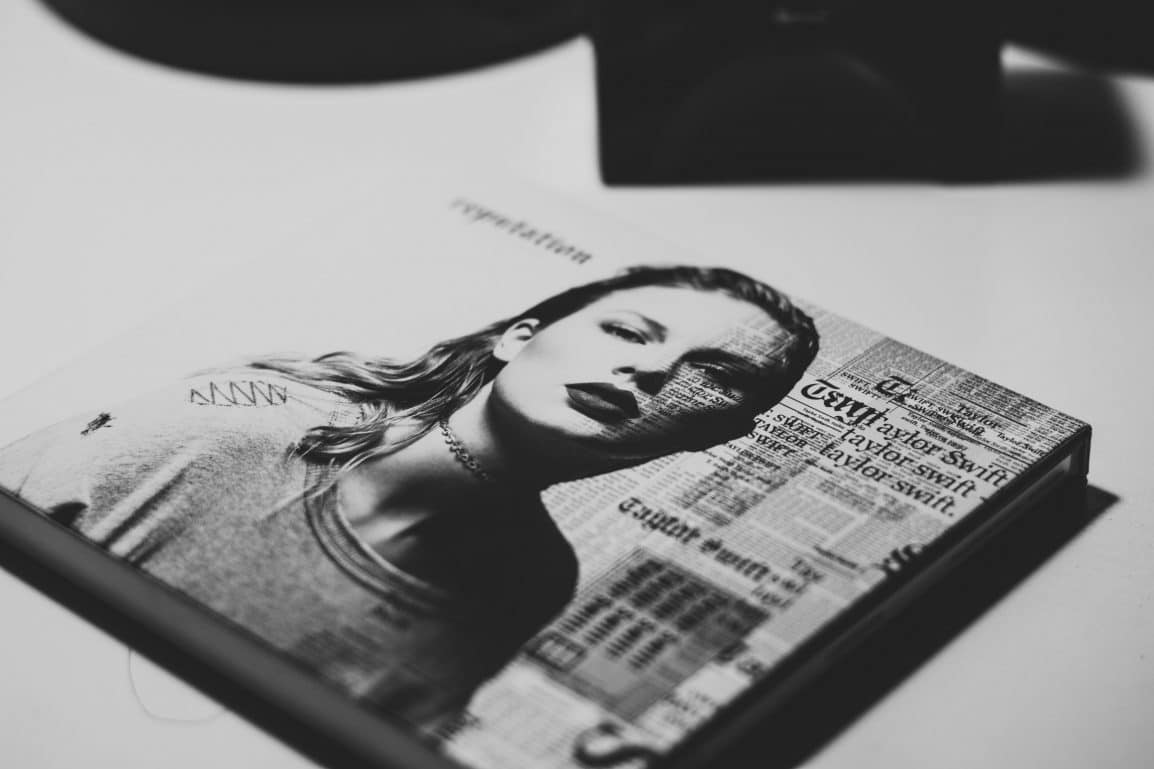 I’ve been a Taylor Swift fan since I was 10 years old.

And when I say a Taylor Swift fan, I don’t mean a casual fan—I mean your quintessential Swiftie. I know her entire discography and every word to every song. I am a blonde-haired blue-eyed singer-songwriter who grew up on a Christmas tree farm. Therefore, we have a few things in common. In fact, Taylor Swift is largely the reason I started writing songs. Upon hearing about the release of her Netflix documentary, I was psyched.

It serves a raw portrayal of her the public has yet to see. It’s really the first time we hear from Taylor herself. Unlike interviews and media write-ups, this shows the real Taylor. Throughout the documentary, she discusses how her entire career has been largely focused on maintaining an image.

Her need to always be good, to be the good girl. Miss Americana displays the effects of being thrown in the spotlight at a young age. Taylor explains that her belief system was built on getting praise from those around her. She then states that her mental stability and self-esteem became extremely precarious. She says: “When you’re living for the approval of strangers, one bad thing can cause everything to crumble”. In the documentary, this quote was followed by a recount of the incident with Kanye West at the 2009 VMA awards.

Fame gave her a distorted perception of everything.

Taylor opens up about her eating disorder. She said it was unhealthy to see constant pictures of herself. There was always something to obsess over concerning her appearance. At times, she didn’t eat, but thought it was normal to feel like passing out during shows. This was one of the most meaningful parts of the documentary to me. Taylor has always been viewed as having perfect genes, or naturally celebrity looks.

As someone who looked up to Taylor as a young girl,

It’s incredibly important that her fans know about her body image struggles. And that it was a result of unhealthy eating behaviors forced on her by society. Girls need to know that the standards of beauty circulated by the media are virtually unattainable. It causes extreme harm to grow up thinking you’re supposed to look like something you can’t. Taylor puts it best when she says, “Because if you’re thin enough, then you don’t have that ass that everybody wants, but if you have enough weight on you to have an ass, then your stomach isn’t flat enough. It’s impossible”.

Her “deafening silence” on almost every social and political issue throughout her career has always bothered me. As a political science major wanting a career in social justice, I could never understand her silence via such a large platform. Well, her silence on politics was broken before the 2018 midterm elections. She posted a picture on Instagram with a caption backing the democratic opposition to Marsha Blackburn, the republican senator from Tennessee.

The documentary depicts the immense turmoil Taylor went through to post that picture, and the huge amount of persuading she had to do for her dad and her team to allow her to post it. It seems like a silly amount of fuss for a single post on Instagram, and my initial reaction was c’mon, you’re making such a big deal out of this. However, her entire image was based on being polite. Along with the ideology that the polite girl doesn’t force her opinions.

“Look at what happened to the Dixie Chicks..”

For a young singer who got her start in country music, the last thing you want to be is another Dixie Chicks. However, she finally reached a breaking point and explained how she couldn’t stay silent any longer. Since that initial post, Taylor has continued to speak out about social issues, especially LGBTQ+ rights and her experience of going through a sexual assault case. In my opinion, she could be doing more—but Miss Americana allows us to understand how difficult it was to make that first step. So I can only hope that she will continue to use her voice as she finds it.

Miss Americana was everything I hoped it would be

It allowed us to see a more vulnerable side of Taylor, one that we hadn’t really gotten to see before. As a fan, I admire her even more after seeing Miss Americana, and I also feel closer to her somehow. For those who aren’t fans, there are still many parts of the documentary that will draw you in and might even help you relate to her in way you haven’t before. Whether or not you listen to her music, there is something in Miss Americana for everybody.

Y2K: The Trend is Back and Cuter Than Ever!