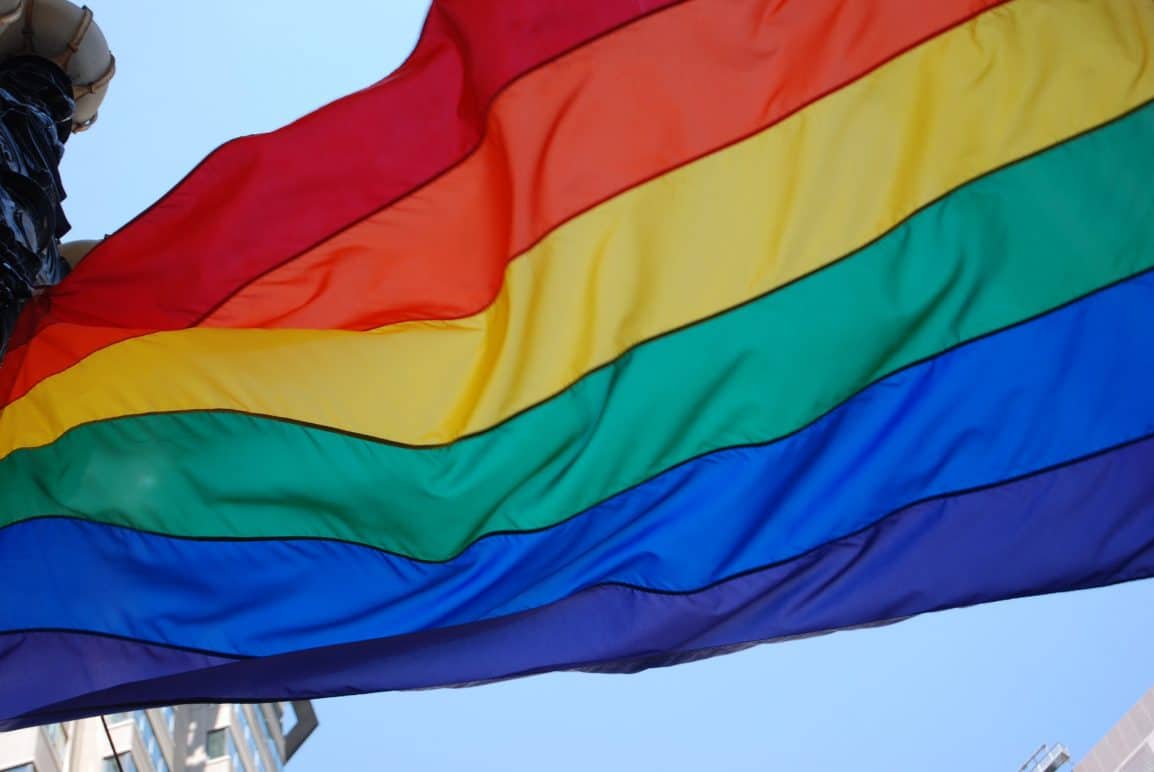 June 28, 2019, marks the 50 year anniversary of the Stonewall Riots. The name might sound familiar, but not too many people know many of the details of the Stonewall Riots. It isn’t taught in history class, although it was a major social disruption with historical significance, and most people don’t bring it up in their daily conversations.

Up until the 1960s, American society was extremely strict, cookie-cutter, and patriarchal. In the 1960s, there was a strong reverse in that trend. The decade birthed many counter culture movements such as the civil rights movement, the anti-Vietnam war movement, the further advancements of women’s rights, and the Stonewall Riots.

The riots stemmed from a police raid of a gay bar in Greenwich Village in NYC. The raid quickly got out of hand, and fights between bar attenders and plainclothes policemen soon broke out. People gathered outside the bar and watched. Those in the “audience” of Stonewall soon began to cry out cheers of “Gay Power”, and a mood of liberation and fighting back quickly struck the bystanders.

After the Stonewall raid, the next day there were protests in the Village for gay rights and acceptance. For weeks riots and protests went on to call for LGBT acceptance and rights.

Stonewall is known for the advancements of the LGBT rights. It was the major first step in drawing attention to the issue and led to many social and political reforms that led to the continuing acceptance of LGBT people today.

My Experiences With Health Care as an 18-Year-Old

3 Ways to be a Good Citizen