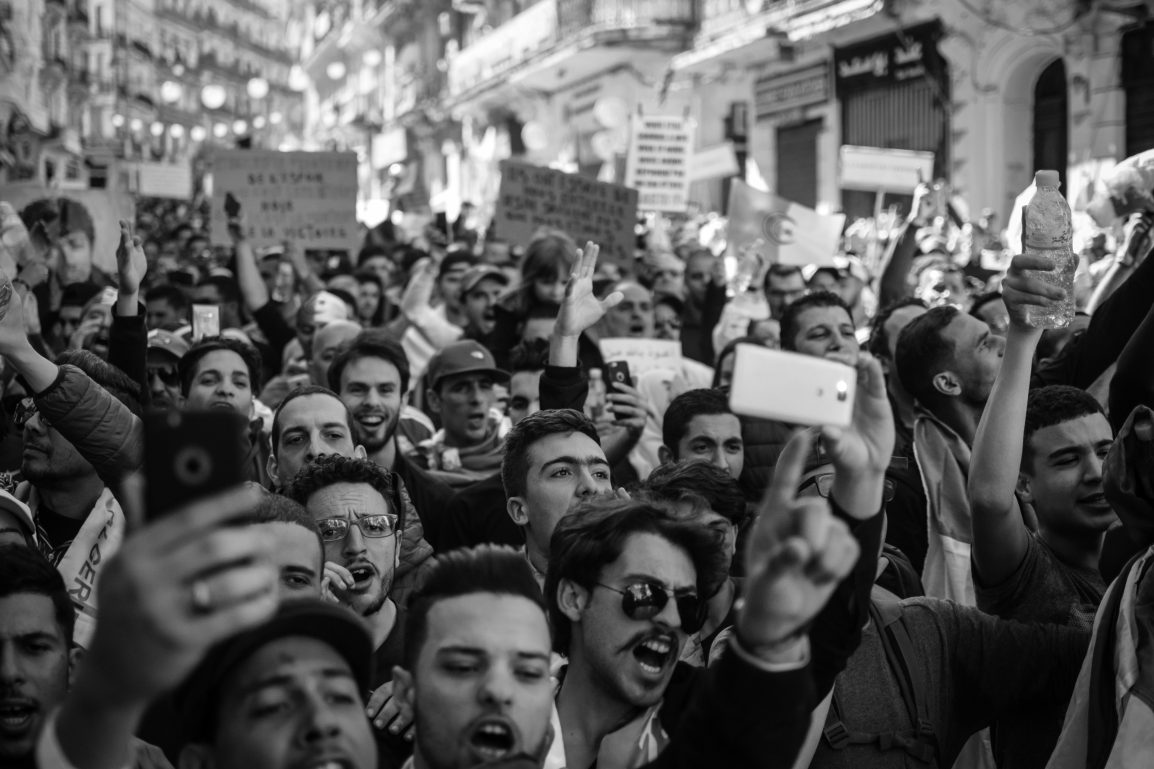 Q. What about March For Our Lives (MFOL) made you want to join the Birmingham movement?

– We started the march because we wanted to stand with Parkland. As we organized, it became personal as we realized we are fighting for our own safety. Recently, there has been a shooting at The University of Alabama at Birmingham (UAB) and Huffman High school. We aren’t just fighting for Parkland, but anyone who has been a victim of gun violence.

Q. What was your role in organizing the march?

– The march was originally being planned alone by Ashley Causey, a senior at Helena High School. However, once I was contacted through Facebook, I became involved. We began planning for permits, how the march would be set up and who could assist us with kickstarting our movement. Once everything was structurally organized, we focused mainly on the appearance of things – theme colors, who would represent the victims, and who would speak.

Q. Why is it important for students to be at the face of this movement?

– It’s so empowering to know that this movement is being led by teens. Before, I felt like I could do nothing about the bigger problems in the world, but as I see other youths coming out and fighting – it inspires me to do the same. It’s scary to see kids my age die at a place we are supposed to be safe. I used to not care about red code drills when I was in elementary school but now that these threats are more common I fear for my own life.

Q. What do people need to know about this movement?

– The goal is not to take away the second amendment. We want it to be more difficult to access and purchase a gun. For example, you must take at least two (permit and driving) tests to get your driver’s license. Purchasing a gun should not be more simple than obtaining a license to drive.

Q. What has MFOL Birmingham done since the March?

Q. Are they continuing efforts?

– I personally am planning more protests against upcoming gun shows!

Q. What do you think the impact of the march has been?

– At the least, there is a discussion. It was encouraging to see how many people turned out and how far Birmingham has come. Our representatives know now that we stand with Parkland and we will vote them out unless the support gun reform