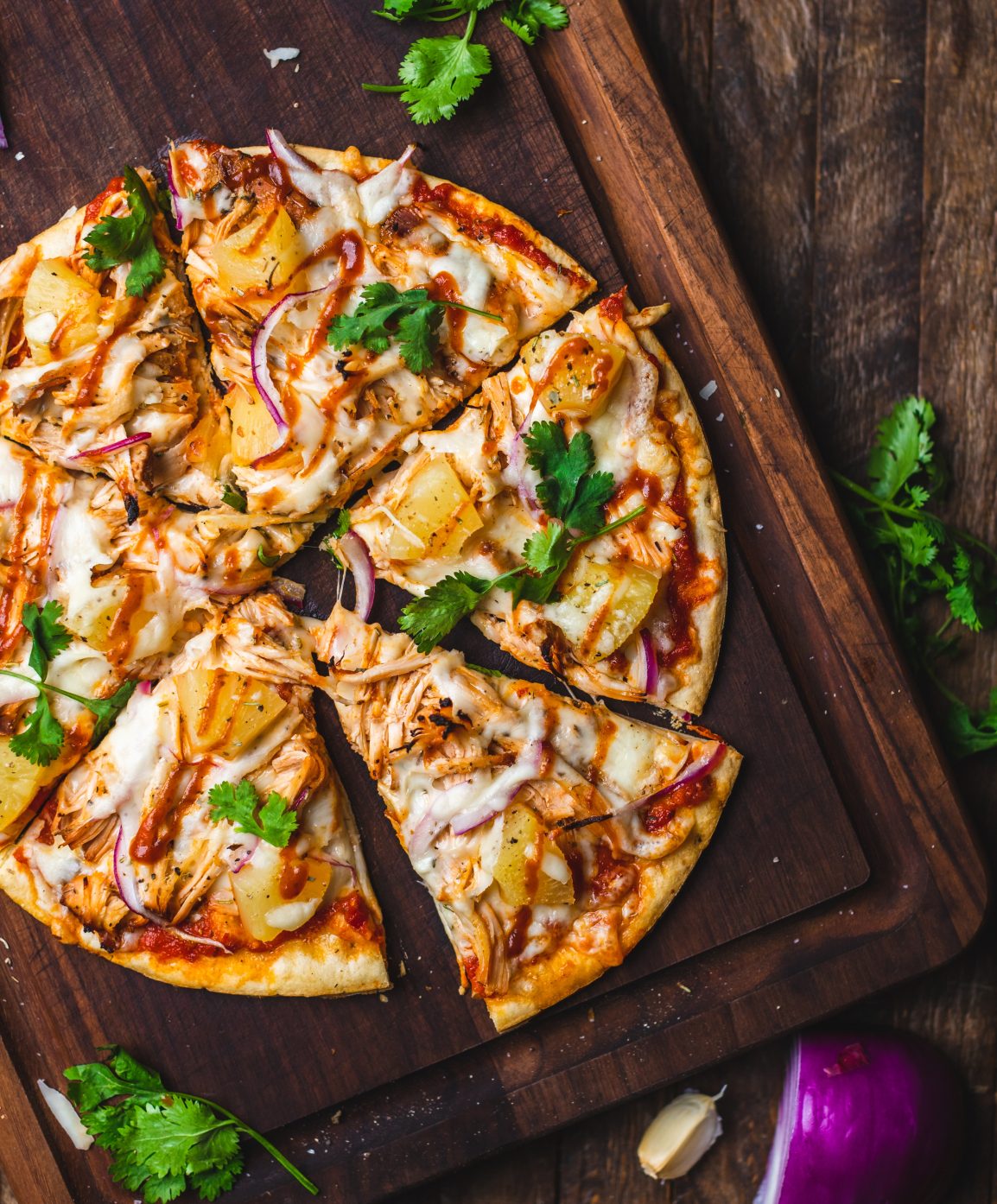 Pineapple on pizza: the caviar of the lower class. Allow me to explain.

Sprinkled on the minimalist dishes served in high-dollar, dimly-lit restaurants, caviar adds a salty flavor that elevates every plate it sits atop. Those with some spare cash adore adding the delicacy to their Michelin Star meal. At face value, however, the concept of caviar sounds outright disgusting. Adding an expensive smattering of minuscule, spherical fish eggs to an already overpriced dish seems both wasteful and inhumane, and in my personal, unprofessional opinion, fish eggs do not sound particularly appetizing, no matter what food they accompany.

Despite its disgusting definition, people prize caviar, and although I’ve never tried it myself, I’ve heard rave reviews. In fact, I’d be open to trying the topping should the opportunity present itself. However, its supposed tastiness still cannot hide the fact that the concept of ordering salty fish eggs alongside an overpriced, undersized meal is somewhat ludicrous.

Just about every pizza parlor across the U.S. provides customers with the opportunity to top their pie with some chunks of pineapple for the mere added charge of a few extra coins. While also adding a fun pop of golden yellow to the pizza, the pineapple’s sweetness transforms a formerly straightforward array of savory flavors into a complex melding of sweet and salty. Yet again, though, the concept of the topping sounds grotesque. Even I, an outspoken fan of pineapple on pizza, will admit that the image of sticking fruit atop a circle of dough, tomato sauce, and melted cheese does not make my mouth water; despite this nauseating thought, pineapple remains my favorite pizza topping, especially when placed alongside Canadian bacon.

Judge a Pizza by the Toppings

We’ve all heard the saying, “don’t judge a book by its cover,” which warns society against making quick judgments based on the appearance of something or someone. Well, it seems that another, similar phrase should be added to the lexicon of cliche sayings on morality—a saying that advises society against making quick judgements based on the by-the-book definition of something or someone. Perhaps the saying would be something along the lines of, “don’t judge a book by a summary,” or, “don’t judge caviar by what it actually is.”

For pizza in Birmingham, Alabama, try:

Quiz: What item do you always bring with you?

Quiz: What Stranger Things Character are You?