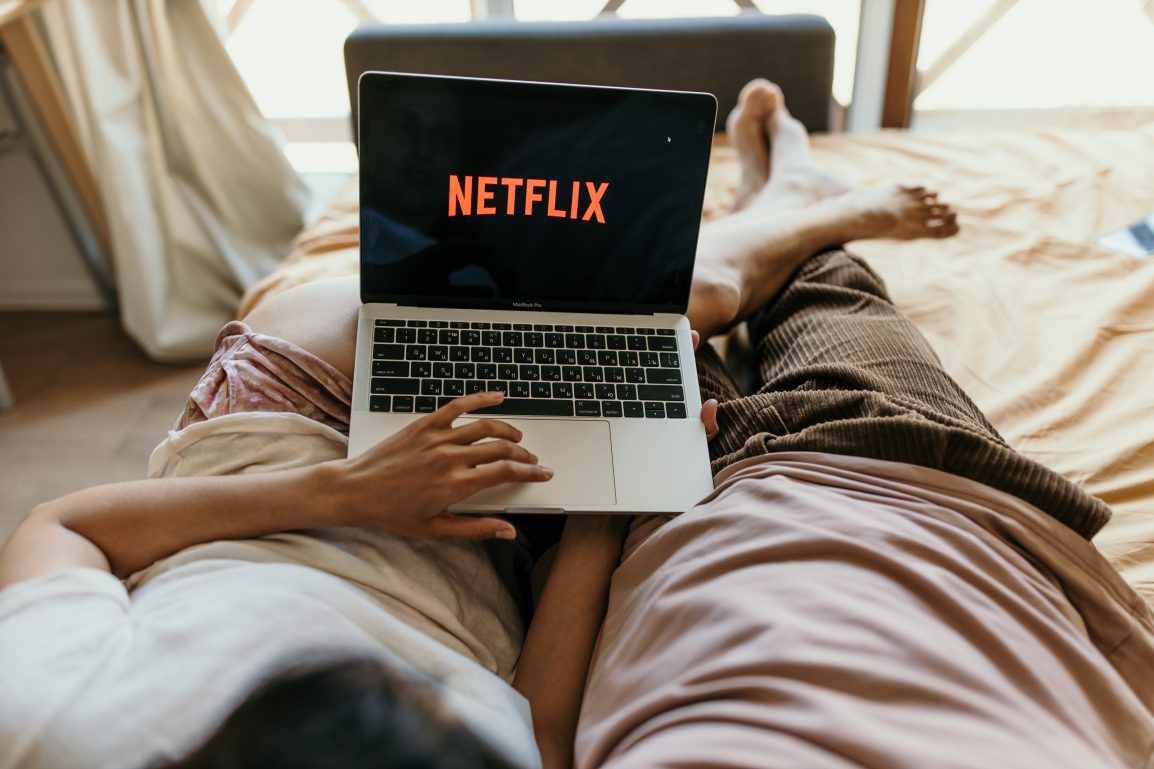 Note: I am a white person, so all my thoughts about this show are filtered through that lens. I cannot truly provide critique on the way the series approaches commentary on race, as it is not my discourse to critique.

Dear White People is, without a doubt, one of the best shows I have seen. It has everything: tangled relationships, dark mysteries, incredible character arcs, dramatic encounters, and abundant pop culture references. On top of all that, it is educational, and addresses themes of race, sexuality, gender, and other societal issues. It handles all of this with sarcasm, humor, wit, and grace. It will challenge its white audiences to look inwards at their own biases, behaviors, and ignorance. Meanwhile, it is engaging, hilarious, and thoroughly enjoyable to watch. I would recommend the series to anyone looking for a show that will make them laugh while still addressing deeper topics.

Dear White People is an American comedy-drama series that is based on the 2014 film of the same name.

Justin Simien wrote and directed both the film and some of the episodes on the series. Currently, they have released the first three seasons on Netflix, with a fourth to be released sometime this year.

One of the things I particularly liked about Dear White People is it’s setting: it follows black students at an elite, predominately white, ivy-league institution. It calls out the ingrained racism that exists at these institutions, which oftentimes does not get addressed. So many of these types of colleges and universities claim to be progressive, liberal, radical, you name it—but refuse to address the systemic inequalities and injustices that they are built on. Students—especially white, male, and/or privileged students—on these campuses talk a big talk about their so-called liberal values while never looking inwards at themselves. Dear White People acknowledges this pseudo-wokeness and calls it what it is. It asks those institutions, and students at those institutions, to do better.

The show also offers commentary on free speech and the dynamics of power.

It addresses the ideas of safe spaces and what free speech really means. There are several student-run newspapers/magazines that exist in the show, and each one clearly says something about speech. One is satirical but racist, and offers up the question, does free speech really mean a free pass for bigotry? With another, it is discovered that the very founder of the paper is involved in a corrupt scandal with the administration. This blocks the student reporter from being able to break the story. It offers up the question, does free speech really exist when it is reliant upon wealth and power?

As a sitcom, Dear White People is gold.

I fell in love with all of the characters and found myself cheering them on. The show offers many different sides and perspectives to each issue that arises, but even though the characters oftentimes clash, there aren’t clear-cut “good” and “bad” guys. The characters are multi-dimensional and have growth and development over the first three seasons. The relationship dynamics are also compelling.

If you are looking for a new Netflix show to start, choose Dear White People. You will laugh. You will cry. (It actually gets incredibly sad at one point, so be warned.) You will fall in love and sympathize with the characters, and you will learn some things in the process.

Easy, Fun, and Cheap Ways to Decorate Your Dorm Room