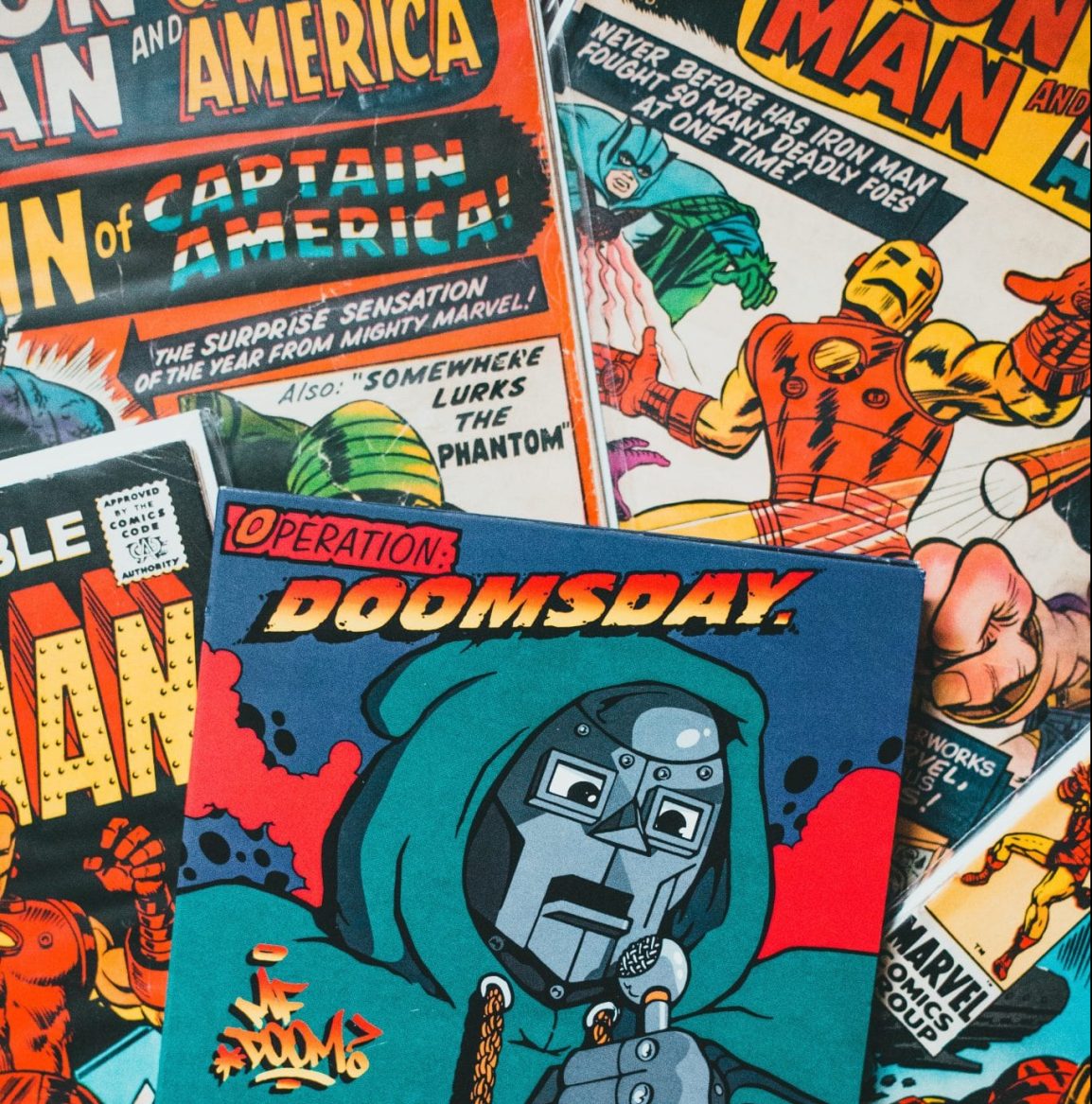 I recently finished working my way through Phases One, Two, and Three of the Marvel Cinematic Universe (MCU). I know, I know—I’m a little late to the Marvel game. But since I had access to almost the entire collection via Disney+, it was better late than never. Plus, I was tired of being left out of my friends’ conversations about Captain America, the Scarlet Witch, and the Black Panther. I wanted to understand—and also evaluate—the hype behind the MCU.

I began with Iron Man and journeyed my way through the universe almost entirely in the order in which the movies premiered, ending my expedition with Avengers: End Game. The entire process took about two months, taking place primarily over spring break. Now that I’ve completed my original journey, I’ve begun working my way through Phase Four—currently, I’m watching WandaVision. However, the thoughts presented in this article will be confined to Phases One through Three, or the “Infinity Saga.” I should also mention that I have not seen the Infinity Saga movies that are unavailable on Disney+, which includes The Incredible Hulk and all of the Spider-Man movies.

It would be rude if I did not begin with stating my favorite character and movie. So, without further ado, my favorite character was Steve Rogers, a.k.a. Captain America, and my favorite movie was Captain America: The First Avenger. Yes, it’s a pretty basic pick. But I admire the integrity and honesty interwoven into the character of Steve Rogers. I found his transformation from a scrawny kid to a brawny soldier extraordinary. Plus, the ending of Captain America: The First Avenger almost made me cry, and I’m not someone who cries at movies. In my unprofessional opinion, Steve’s love story and complex, almost tragic journey to becoming an Avenger is the most enthralling out of all of the romances and origin stories in the MCU. No spoilers, but I also am obliged to mention that the culmination of Cap’s character at the end of Avengers: Endgame was head-spinning and emotional, almost bringing me to tears yet again. I’m just a huge fan of Steve and Peggy, that’s all.

The Review: The Storylines

Now that I’ve given my Captain America spiel, let’s get into the meat of the review. First, I’d like to say that I’m not a huge superhero fan. To be honest, I found the battles to be the most boring part of the movies. The punches, the weapons, or the innovative technology didn’t interest me much; instead, I enjoyed the characters and their relationships with one another, as well as the different storylines and origin stories. The powers were cool, but I was most interested in how the heroes got their powers.

I also loved it when storylines crossed and heroes from different movies interacted with one another. I mean, the first meeting between the Hulk, Iron Man, Captain America, and Thor was pretty iconic. Not only were the on-screen interactions between the characters entertaining, but so were the off-screen interactions between the actors. While working my way through the MCU, I often found myself scrolling through YouTube watching interviews and compilations from the Avengers: Infinity War and Avengers: End Game press junkets. Strong friendships between the actors were evident from the inside jokes and relaxed conversation between them.

The Review: Behind the Scenes

The complex storylines filled with Easter eggs and foreshadowing was another aspect of the MCU that made it so enjoyable. The script writers and directors paid an extremely close attention to detail while crafting the plot of each movie. All so that everything fit neatly into the intricate MCU timeline. Each individual movie is interwoven with all of the others to create a complex, complete picture—that’s a big reason behind why Avengers: End Game was so satisfying. This attention to detail made it more fun to watch. I never knew if a seemingly insignificant detail would turn up again later. While I had a hard time grasping the principles behind the Infinity Stones and the Multiverse, I appreciated the beautiful, overarching story that the Marvel writers so painstakingly created.

Lastly, I found it cool how the MCU brought Stan Lee’s comics to life. While watching his special cameos, I could only imagine how surreal it must have felt to bring his characters to life on the big screen. Marvel comics and comic books in general have always been a staple in American culture. Though the traditional, paper form of the art has largely faded out of style, comics have found a new life in movie theaters, still enthralling American and global audiences with their exploration of the question What if? and their otherworldly, fantastical characters. I thought it was fascinating that the MCU transformed a piece of American history and incorporated into American media.

That brings me to my final point of discussion: why is it that we love superheroes so much? Like I previously mentioned, I think part of it has to do with the awe that comes with seeing Iron Man jet off into the sunset and Hulk smash a building. My childhood dreams came to life before my eyes. But I think it also has to do with the comfort that comes from the idea of a savior. I recently completed an assignment in my U.S. History class about how there was a surge in the popularity of superheroes after the 9/11 terrorist attacks. And this was tied to Americans needing to feel safe after being so deeply shaken by their apparent vulnerability. In the world we live in today, it makes sense that we cherish heroes like Black Widow and Spider-Man. They promise protection from whatever harm life might bring. We find comfort in someone being out there to protect us from dangers that we are unaware of.

Whatever the reason may be for society’s love of superheroes, the MCU produced a love in me for all things Captain America and Marvel. I highly recommend embarking on your own superhero journey by grabbing some popcorn, hopping on the couch, and turning on Iron Man—it’s a journey you won’t regret.