Must See Movies – Add These to Your 2020 Watch List 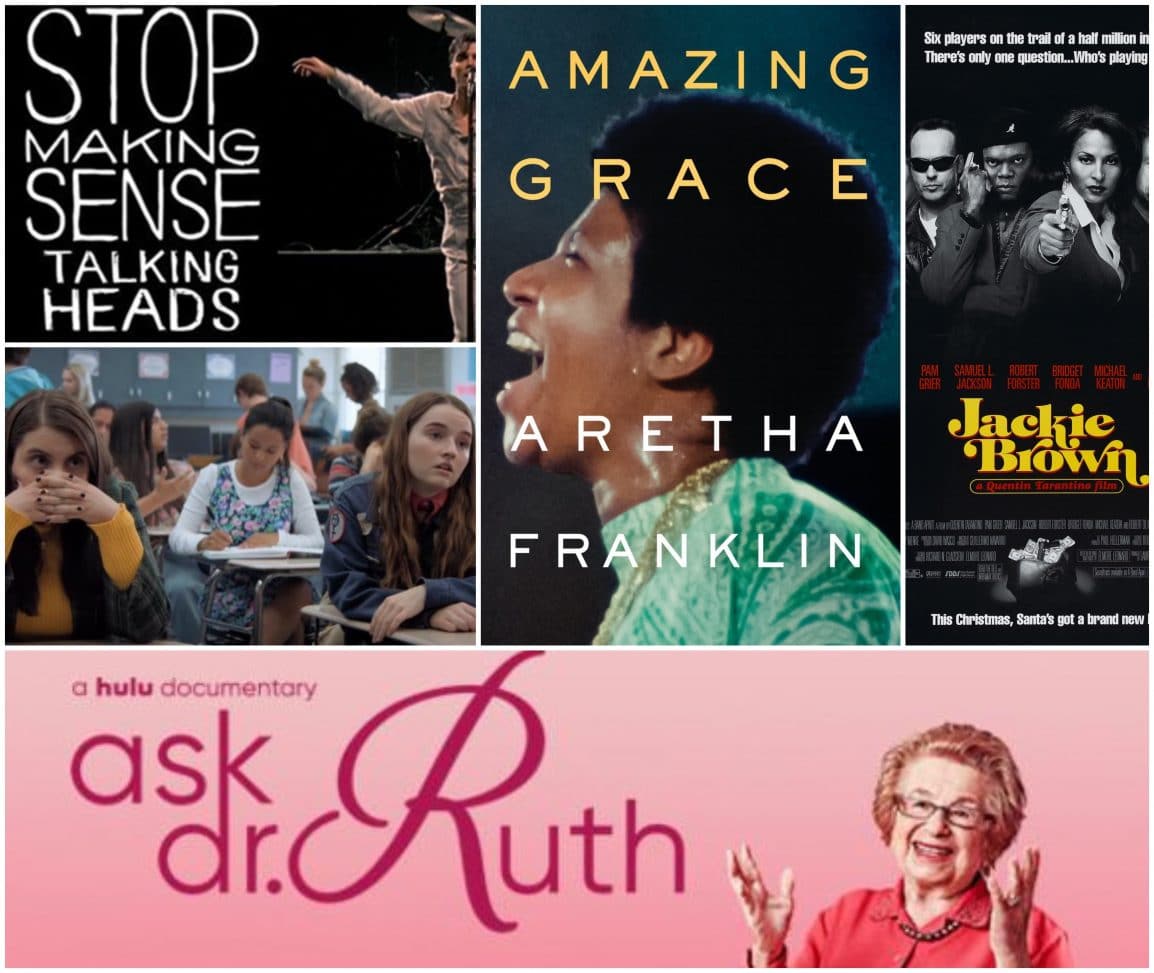 My love for movies sparked in 2019. I watched more movies in this past year than I have in any other. My film history class in school contributed to this newfound interest. I watched many movies that I loved and want to share; one even became one of my favorite films of all time.

Most of these films were released before 2019, but they’re absolutely worth a watch.

Here are five great films (of many genres) to check out!: 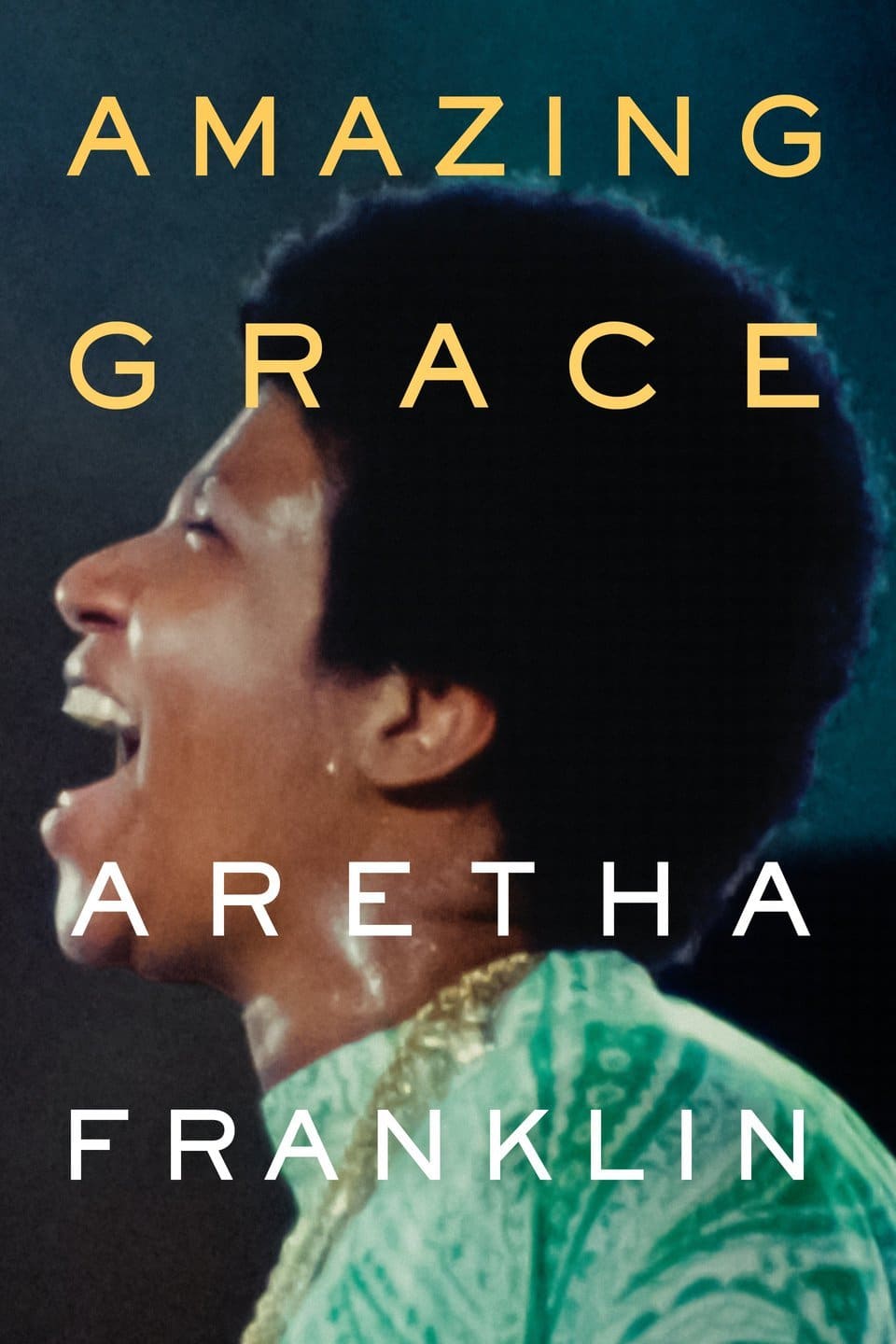 Amazing Grace is an Aretha Franklin concert film. It was first filmed in 1972, when Franklin was recording her gospel album. The entire film is mesmerizing. You see Franklin’s raw talent and passion as she belts the songs she grew up learning in church. You feel as though you’re in the room with her, watching with the rest of the audience in the church room. It’s definitely a must-see. 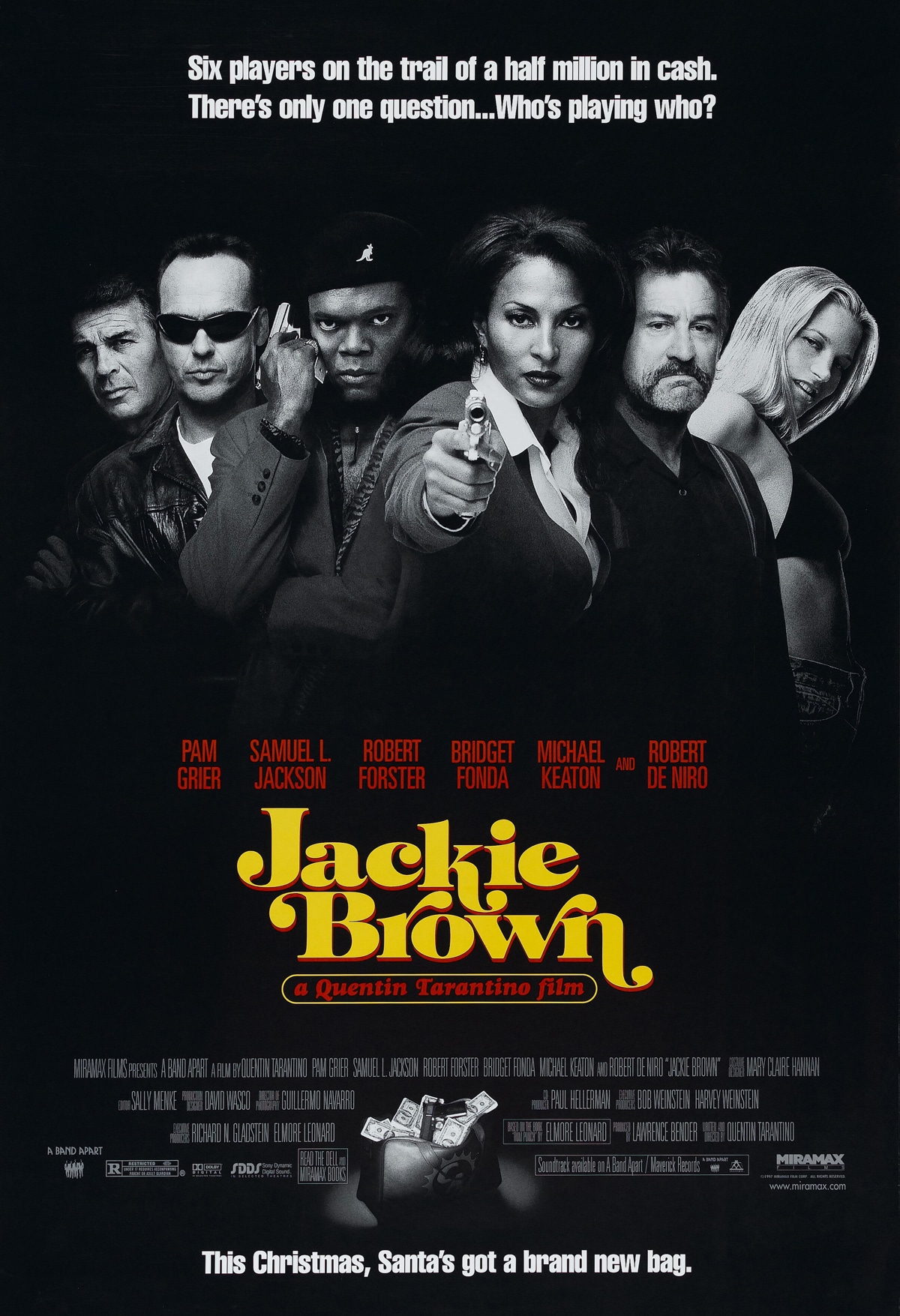 This Tarantino film is great. It follows a middle-aged flight attendant named Jackie Brown and the mess she finds herself in when she’s caught smuggling money. The characters are so fun to follow and the action grabs your attention throughout. This film is one of my favorites from Tarantino, and one of my favorites of all time. 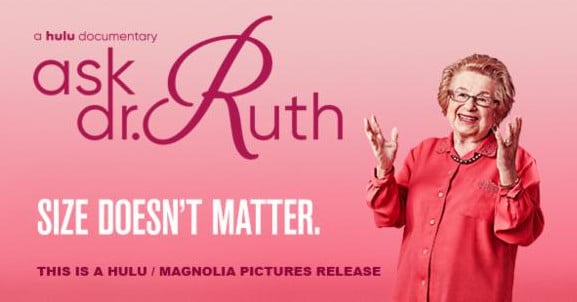 This documentary follows the life of Dr. Ruth Westheimer, a famous sex therapist. The film tells of Dr. Ruth’s past and her life in Germany and Switzerland during the holocaust. Her past touches you like nothing else. Her rise to fame is inspiring. Plus, she’s just adorable. An amazing watch.

This coming-of-age film is a fun watch. It follows two high-achieving highschool seniors who decide to finally have fun the night before graduation. The characters and situations are hilarious and heart-warming. There is also some LGBT representation in this film. Great one. 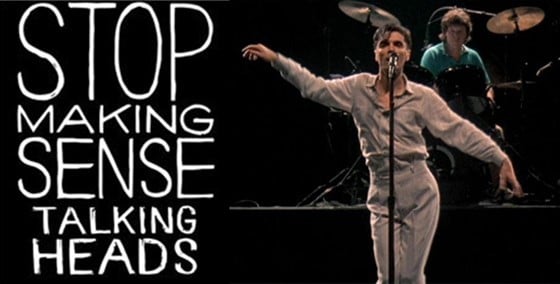 Another concert movie. This time, we watch the band Talking Heads perform during a high point in their career. I watched this first in my film class. David Byrne and the rest of the band put on an incredible show. I had only sparsely listened to Talking Heads before watching, but this made me check out many new songs.

Hope this list helped you add to your watch-list! Cheers to watching many more movies in 2020!

Window to Her Soul