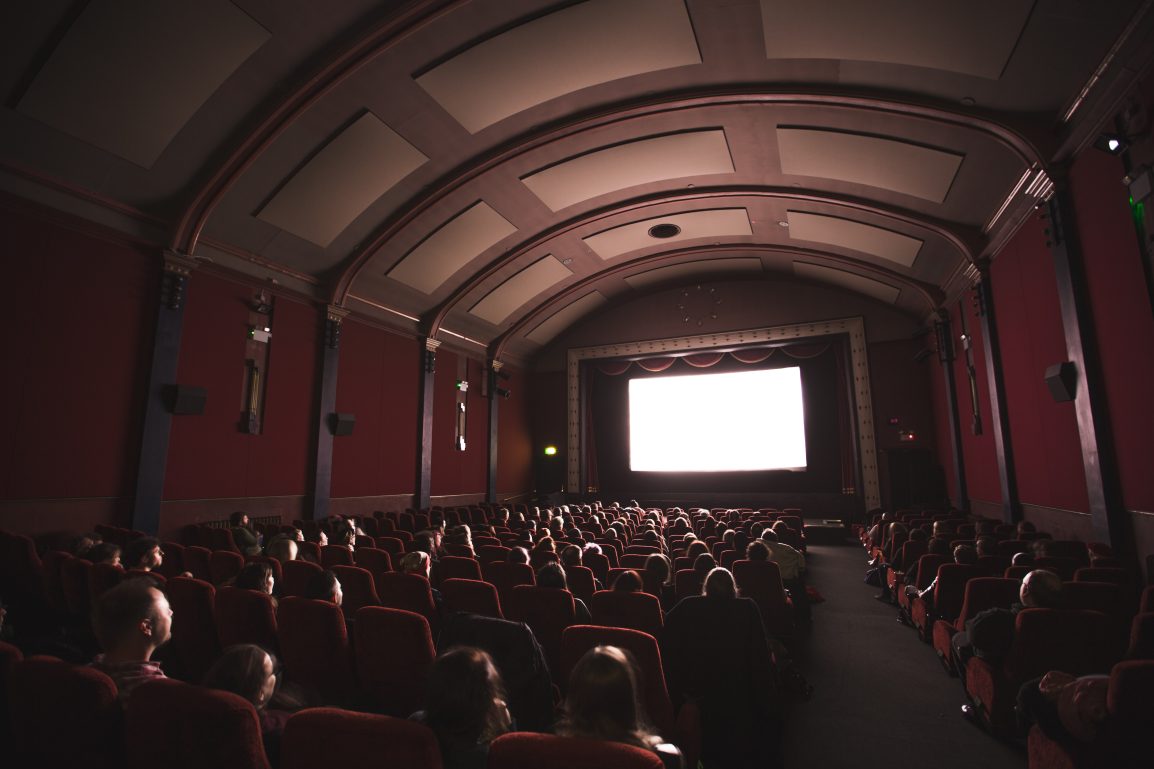 Just recently, the movie The Woman King came out and the impact it has had has been enormous.

All the reviews have been raving about the movie and it even has a 95% on Rotten Tomatoes. I went to see this movie with my family about 2 weeks ago, around the time it came out, and I can definitely say that it lived up to my expectations.

The Woman King takes place in Africa in the 1800s where a group of female warriors protect Dahomey, their kingdom.

General Nanisca, played by Viola Davis trains a new batch of warriors to fight the threat of another kingdom and the consistent threat of the slave trade.

Something that I really appreciated about the movie was their choice not to sugarcoat things or take this chance to make these female warriors into some sort of sexy, femme-fatale character. When they are fighting they look as if they are actually in battle or at war and not just putting on a show.

They were portrayed as strong but still feminine and not emotionless or dumb.

Many times throughout the movie, the women are shown to have this gorgeous hair and wear fine clothing that would be defined as feminine.

The warriors also form friendships and are shown having fun dancing and pulling pranks which adds to the humanity of the characters.

This helps us connect and relate to them and is one of the reasons I believe so many people had such strong feelings for this movie and really loved it.

The movie also did an amazing job portraying conflicts in and between kingdoms and people during the time.

Having to sell to the slave trade despite moral beliefs and for the economy, the treatment of young women by their fathers and other men, conflicts between kingdoms, inner conflict amongst royalty, trauma from people being captured, and acts committed against those who were captured were all shown in this movie through the characters which brought light upon situations many people didn’t pay attention to.

While I do think this is a great representation of real situations, I think it’s important to recognize that this movie is highly fictional as well and not every event in this movie actually occurred.

The movie did adhere to a specific plot with friendship, romance, and a heartwarming (yet heartbreaking) mother-daughter relationship. It is another great aspect of the movie that I loved, just more on the entertainment side rather than the informational.

Overall, I think this was a genuinely good movie and I would definitely watch it again.

Are you a film buff? Check out this article along the same tune of female empowerment!

Your Teenage Skin Care Guide: What You Should Know