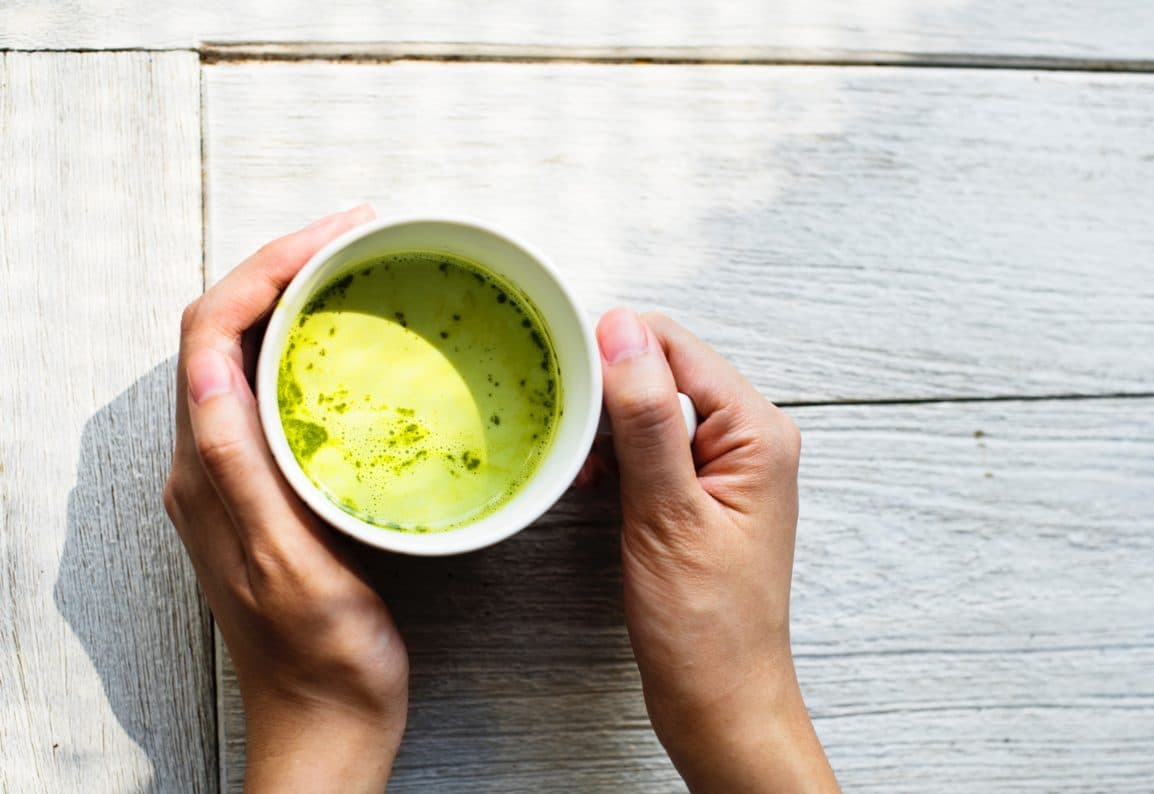 Despite originating in Japan, matcha is becoming a staple in millennial and health gurus’ everyday diets. Not only does its coloring give the illusion of health, but major benefits are attributed to it. It’s time to find out what all your favorite fitness Youtubers are talking about.

Matcha is more than a simple tea bag. In Japan, farmers harvest tea leaves then steam and air dry them. After this, they grind the leaves into the substance we know as matcha. Today, it is casually sipped in a mug during a gathering with friends. However, the Japanese hold tea ceremonies based on the preparation and offering of matcha. The powder holds weight in their culture, and it’s slowly sneaking its way into ours.

What are the benefits?

Many people confuse green tea and matcha. Think of it this way – matcha holds many of the same benefits as loose leaf tea, but its potency is 10 times greater. The majority of antioxidants and minerals are trapped in tea leaves. But since matcha is ground into a fine powder, all its qualities are easier to absorb. For perspective, a single serving of matcha equals 10 cups of brewed green tea.

The main use of matcha in Japan is for meditation. This is because of a rare amino acid, L-Theanine, that promotes relaxation while also improving function of the brain. Matcha causes the body to become alert yet calm, and free from the jitters that accompany coffee. L-Theanine assists in the production of dopamine and serotonin, which lead to a happier mood, more reliable memory, and better concentration.

If all the above isn’t enough, there is one final selling point of matcha. It is nearly calorie-free, boosts metabolism and burns fat without putting stress on the body. Similarly, high amounts of chlorophyll give matcha its vibrant color and serve as a detoxifier. The refreshing taste along with multiple health benefits makes matcha a difficult competitor. Matcha powder is in most grocery stores. Matcha is a simple pleasure. But if you’re feeling adventurous, you can explore the endless recipes online.