Malala Yousafzai: ‘It’s hard to kill. Maybe that’s why his hand was shaking’ 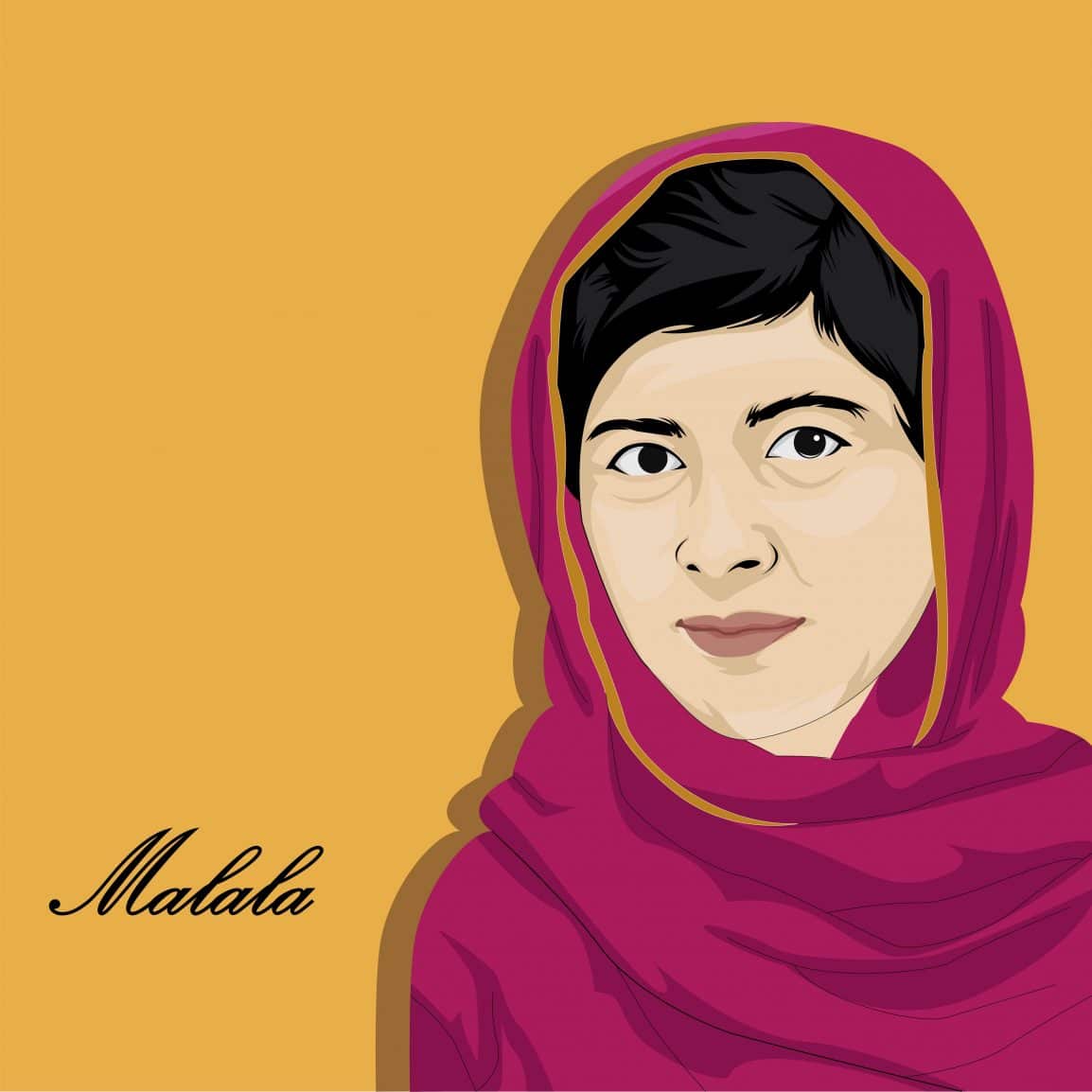 Malala Yousafzai says she’s lost herself. “In Swat [district], I studied in the same school for 10 years and there I was just considered to be Malala. Here I’m famous, here people think of me as the girl who was shot by the Taliban. The real Malala is gone somewhere, and I can’t find her.”

We are sitting in a boardroom on the seventh floor of the new Birmingham library, the glass walls allowing us a view of a city draped in mist, a sharp contrast to the “paradise” of Swat, with its tall mountains and clear rivers which Malala recalls wistfully. It should be desperately sad but the world’s most famous 16-year-old makes it difficult for you to feel sorry for her. In part, it is because she is so poised, in a way that suggests an enviable self-assurance rather than an overconstructed persona. But more than that, it is to do with how much of her conversation is punctuated by laughter.

The laughter takes many forms: self-deprecating when I ask her why she thinks the Taliban feel threatened by her; delighted when she talks of Skyping her best friend, Muniba, to get the latest gossip from her old school; wry when she recalls a Taliban commander’s advice that she return to Pakistan and enter a madrassa; giggly when she talks about her favourite cricketers (“Shahid Afridi, of course, and I also like Shane Watson”). And it’s at its most full-throated when she is teasing her father, who is present for part of our interview. It happens during a conversation about her mother: “She loves my father,” Malala says. Then, lowering her voice, she adds: “They had a love marriage.” Her father, involved in making tea for Malala and me, looks up. “Hmmm? Are you sure?” he says, mock-stern. “Learn from your parents!” Malala says to me, and bursts into laughter.