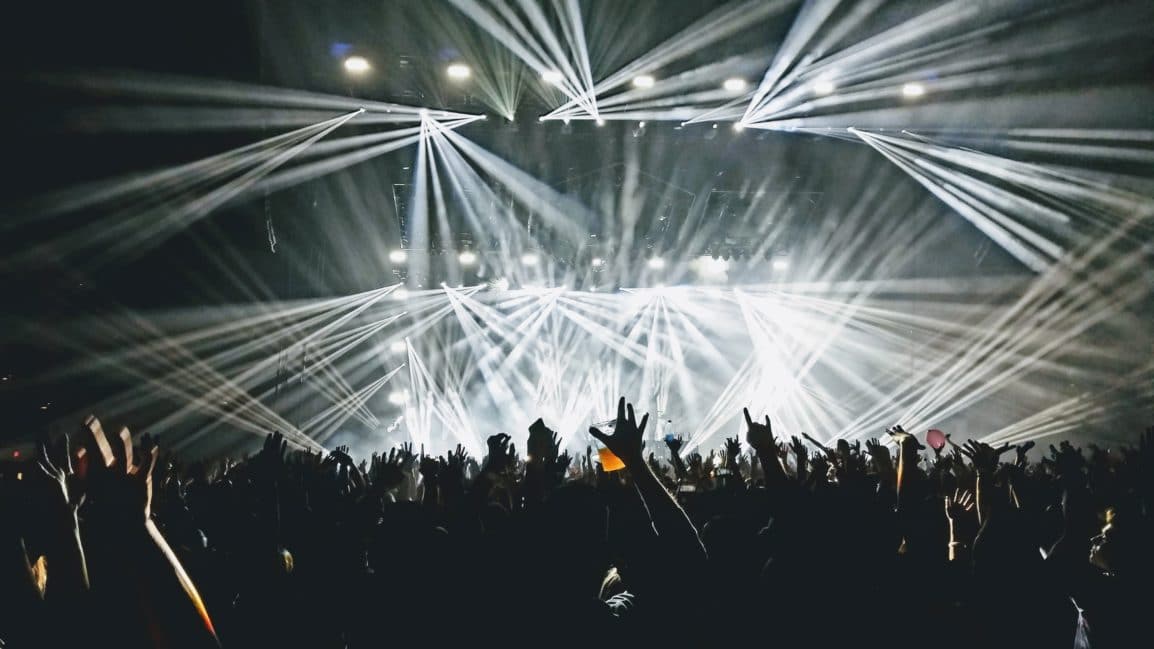 I am a 20-year-old college woman who listens to heavy metal music. Yes, we exist.

Assuming most people have never been to a heavy metal concert, I can assure you there’s nothing else in the world quite like it. I was raised on the genre and have been to my fair share of eardrum-bursting venues; I have been an accidental mosh pit member more than once.

From the outside looking in, these gatherings may seem like a mob of tattoos, piercings, and alcohol; I don’t look like I fit in. But the best part? You don’t have to.

Never in my life have I felt more comfortable than when I’m at these concerts, jumping and screaming along with a band and thousands of my closest friends.

In those moments, I feel closer to strangers than some of the people I’ve known my whole life.

I understand the music is scary; I never understood why I was attracted to the metal community until this summer.

A few weeks before the fall semester started, I attended a Breaking Benjamin and Five Finger Death Punch concert with my family. I could hardly contain my excitement as we pushed through crowds of all-black clothes and multi-colored mohawks.

I learned valuable life lessons that day, and it didn’t hit me until Five Finger Death Punch snarled the song “Jekyll and Hyde” into the microphone.

Heavy metal concerts are the most accepting environments I’ve ever been in. Every single person in the audience is vastly different, but when we’re all together, we’re a family living the same experience. No phones were out—we were only focused on connecting with the music and each other.

We had nothing in common except for the music.

Although I didn’t realize it until that very moment, metal concerts have been teaching me my whole life to always live in the moment and be accepting of others. And it’s shocking that something most people perceive so negatively has had such a positive impact on my life.

Metal-heads have it all figured out.

It doesn’t matter who you are or what you enjoy—we all need to live life like it’s a heavy metal concert.

Want to know more about Heavy Metal? MIT has a brief history of it. Here is a playlist of the best metal, headbang away:

Shannon Angel is studying at the University of Alabama and is doing an internship this semester at GirlSpring.

The Labels of Society

The Power of Influence