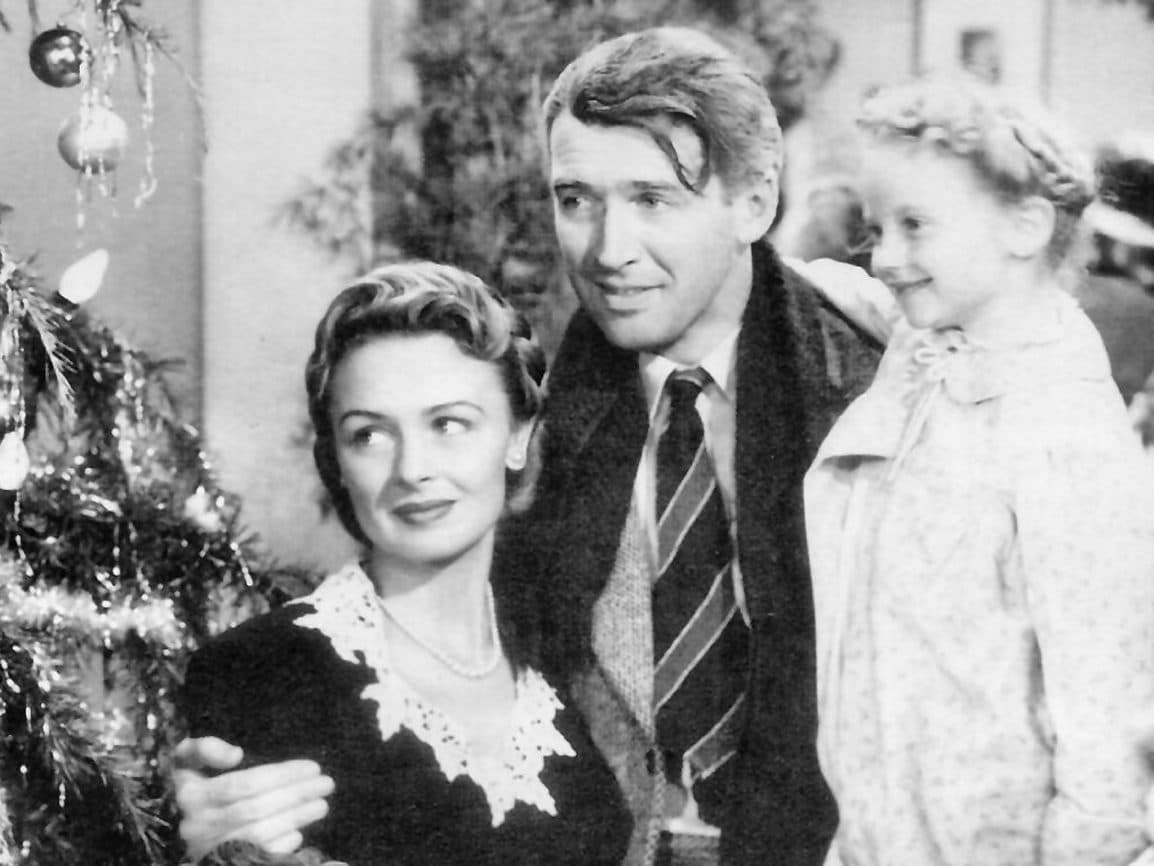 I watched “It’s A Wonderful Life” by Frank Capra under the pretense that it was based on the Christmas holidays. I wanted to watch something light-hearted, and I heard that this is the Christmas movie. Everyone knows the ending when the daughter talks about an angel gaining its wings when a bell rings, so it seemed like this movie came off as something that is happy. It seems like no one remembers what it is really about. If they did, why would they watch it around the holidays?

It lacks the Holiday Cheer

This movie was just depressing. I had to watch kind people losing everything after building their lives back up. The main character, George Bailey, helps everyone in the town whenever he can, but no matter how much he gives it doesn’t make him feel good. It makes him spiral out of control. By the end of the movie, he becomes violent after losing the money he needed to keep his loaning company. He shouts at his wife and kids then becomes so drunk that he drives into a tree. Finally, he goes to a bridge to end his life. Who wants to watch death during Christmas? I’m happy I watched it on a summer day when holidays are nonexistent.

The Great Depression is even featured in this movie. There is a scene where people in town scramble around to get their money out of the bank, and they go to George Bailey. However, he doesn’t have it because he has already loaned it out. This forces his wife, Mary, to give away the money saved for their honeymoon. The main character sacrifices everything during this movie. I don’t understand how Christmas-y that is. The holiday isn’t about sacrificing so much that you regret all your choices in life. This movie is more about showing how hard it can be when you don’t have people you can rely on.

Where do you watch your modern holiday movies? Hallmark or Netflix? Check out a SpringBoarder’s thoughts on the two movie makers!

The Holidays came late in this film

The only part of this movie that includes Christmas spirit is the last twenty minutes, and this is when George breaks down and everyone decides to help him. This is the only part where I felt like this is a cliché in a Christmas movie. The townspeople get threatened by a tycoon, and they have to band together to protect their town. I like the happiness that gets spread at the end, but its only purpose is to tie up every heartbreaking thing that is presented in this movie.

People probably only consider this a Christmas movie because of the way it’s advertised. The description of this movie on IMDB only tells you about the ending. An angel comes down and shows a businessman what life would be like without him existing. This doesn’t even cover the other stuff that happens. I was expecting a little bit of intro for George Bailey and then an adventure with an angel. The film and description don’t match up. It’s like the people who talk about this movie run away from what it is really about.

To me, this film wants people to appreciate the life and people that they have. It shows that sometimes hard choices have to be made, but you should still be happy about the way you live. This film goes deeper than other traditional Christmas movie that you see now. The man who owns the town controls everything but George’s Loaning Company. He is a bad man who uses people to further his own success. This movie goes into some dark places that viewers choose to ignore. I think that this film should be seen differently. People who watch this should be warned that they aren’t in for a Christmas movie, but they are about to watch a movie about loss and sacrifice and what that can do to someone.

What do you think? Should “It’s a Wonderful Life” be considered a Christmas classic? Watch it on Amazon Prime and check out its IMDB page and voice your opinion!