Iron Jawed Angels and the Positive Effects of Peaceful Protesting 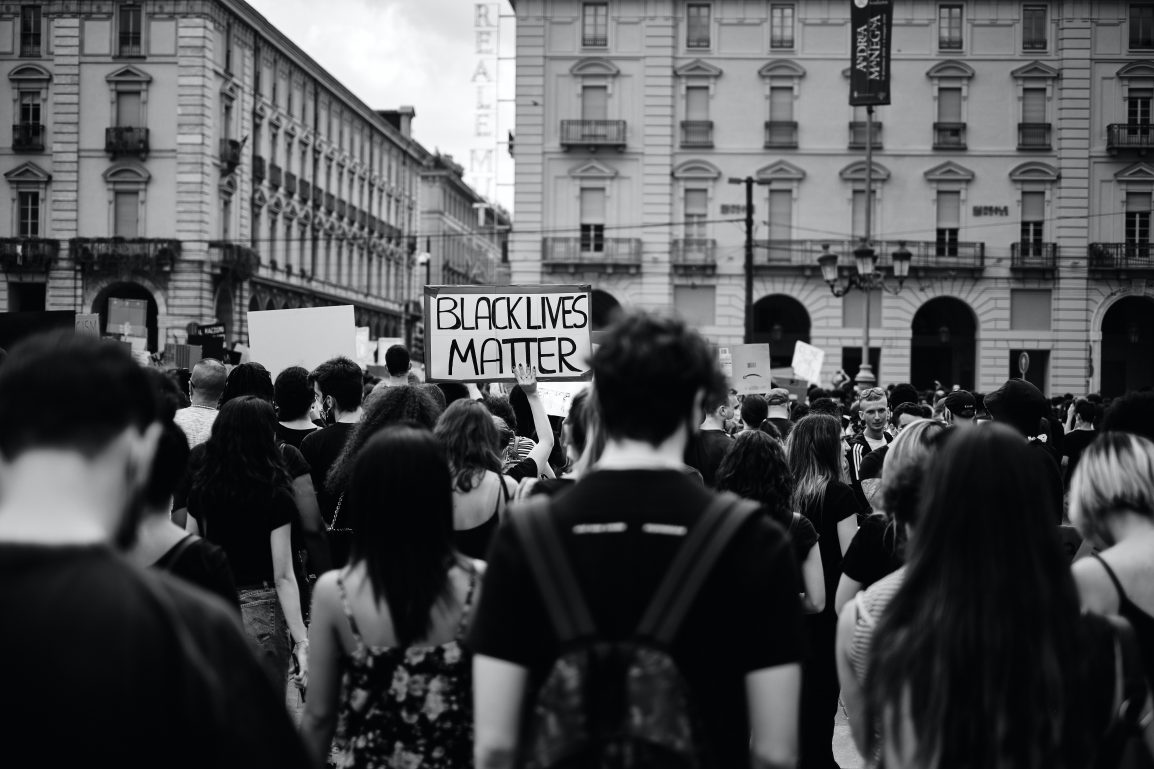 Iron Jawed Angels is a movie that tells the true story of women’s rights activists Alice Paul and Lucy Burns who endured the scrutiny of society for years in favor of women having the basic human right of being able to vote in the presidential election. Hilary Swank and Frances O’Connor do a wonderful job portraying their roles as Paul and Burns, respectively, in this inspiring film.

When Paul and Burns have a meeting with NAWSA about the idea of women being able to vote, NAWSA tells them they are moving too quickly. The women who were supposed to be fighting thought of Paul and Burns as a joke, which only made them want to work harder and start their own organization to protest for women of the United States.
Even though the women were protesting peacefully, the police force found the littlest things to arrest them for, and eventually, the women were sent to Occoquan Workhouse which was known for their abusive and unethical punishments. Their treatment was soon posted in the news which had the women released and the workhouse shut down.
President Wilson took notice of how the women had not and were not going to be broken and felt the pressure from women all over the country to pass the amendment. He let the states vote on it and it was a tie until the representative from the Tennessee legislature, the last voter, voted to pass it.

This news was a HUGE milestone for women’s rights and it was all done by spirits who refused to back down and peacefully took over the media’s attention.
This movie had me in chills the entire time I was watching it. To know that Paul and Burns’s women went through the torture of Occoquan, were spit at by strangers on the street, and were completely socially unaccepted, but came together and would not stop fighting for a cause that made the United States greater, truly amazes me. This movie created a spark in my heart that made me want to be a light in this dark world. I recommend this movie to girls who may not realize that they DO have a purpose in this world. We belong in this society and nobody’s words should make us feel differently. There is always going to be someone who disagrees with you, but as long as we remember what is right, we CAN push through and make reform happen.

Podcasts that Cover Politics and the News