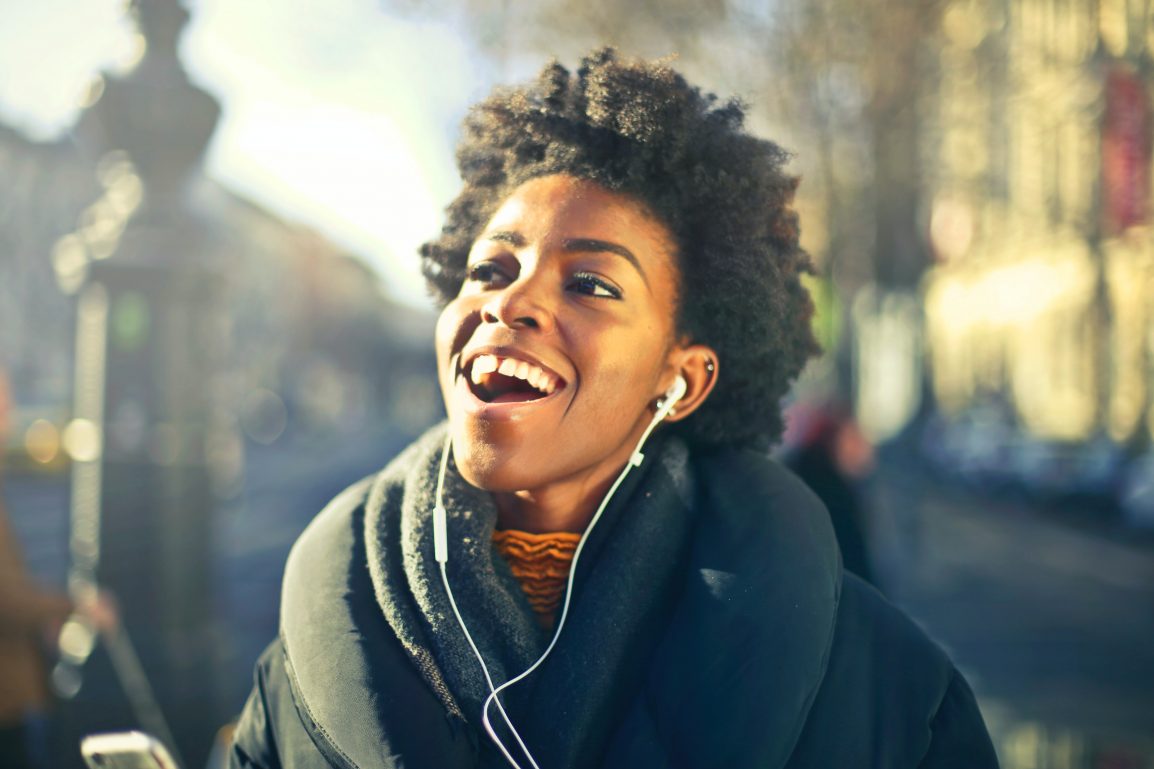 With the current global situation, it’s more important than ever for people to find common ground. Music, a language that transcends cultural and geographical boundaries, can help create stronger bonds between us all. One region that continues to see tremendous success and a growing reach in the global music industry is Asia.

To help everyone expand their musical horizons on a global scale, here’s a brief look into the music of Asia:

How to Effectively Work from Home