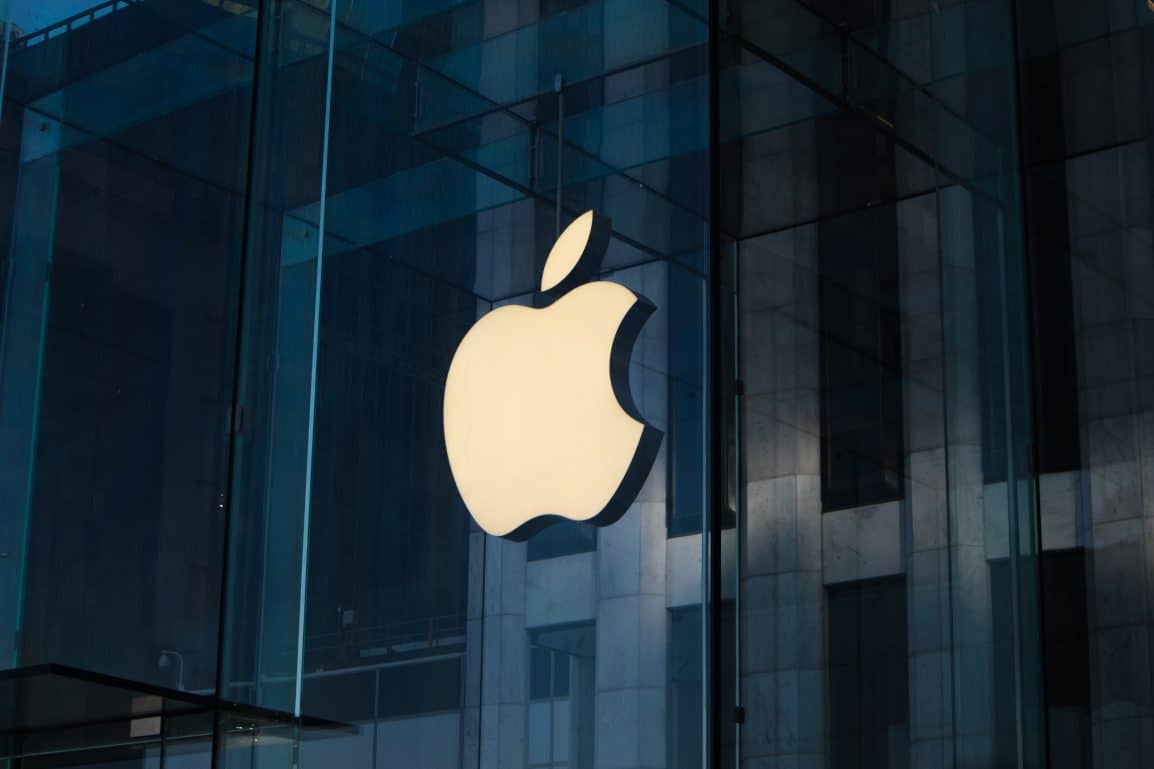 WWDC stands for Worldwide Developers Conference. It’s an event Apple hosts at Apple Park sometime in the summer. The first-ever WWDC was in 1983. However, it wasn’t until 2002, that we saw WWDC become a week where Apple hosts upwards of 5,000 people to display the newest technology that Apple is working on.

This week-long conference allows attendees to learn about this technology with one-on-one guidance from those who design it themselves. It’s also an awards banquet for all the Apple Design Awards. These awards are given to apps that are strong examples of Inclusivity, Delight and Fun, Interaction, Social Impact, Visuals and Graphics, and Innovation, as taken by Apple’s website.

Tickets start at $1,599 however they are chosen in a lottery system. For students, there are scholarships available. All attendees must be above 13 years old and must be a member of one of the Apple Developer programs.

This year, Apple announced quite a few new updates which are very interesting. They’ve given the Macbook Air and Macbook Pro a refresh and given us exciting new features in iOS 16. Let’s discover what WWDC brings us this year!

Refresh to the New Macbook Air:

The Macbook Air is a fan favorite when it comes to the Mac lineup. The Macbook Air has consistently been a best-selling product and is a staple when it comes to students. The new Macbook Air has a new chip, the M2. This chip provides a great deal of power to the new computer. The new computer also retains the same 18 hours of playback, similar to the 2020 model. There is also now a new four-speaker sound system, enhancing the quality of sound through the Air. The camera has also been improved on this model since 2020, taking the camera resolution from 720p to 1080p. The display now has a higher brightness capacity as well, taking the screen display from 400 nits in the 2020 version, to 500 nits.

There are significant hardware updates as well as significant changes to the look of the computer. With the new computer, Apple gave us a similar display to the Macbook Pro of 2021. With the new model, Apple has included the notch at the top allowing for a larger display. The design is similar to any iPhone after the iPhone 10, with a notch at the top to house the camera and microphone.

This Macbook will start at $1,199 and will be available starting next month. It is important to note that the Macbook Air from 2020 will also be available to purchase through Apple with no price drop. The 2020 model will start at $999. See more here.

We got the new Macbook Pro:

The Macbook Pro is also a fan favorite amongst those who participate in heavy video editing and other heavy computer tasks. The new 13-inch version of the computer has a refresh with a new chip, the M2, and the touch bar. The new computer will have 20-hour battery life and also feature a 500 nits display. This computer will have a 720p camera and will otherwise hold very similar specs to last year’s 13” Macbook Pro.

This computer starts at $1299 and will be available starting next month.

With this being a developers conference, Apple uses this conference as an opportunity to share all the new updates coming to every device in terms of functionality. This year with the iPhone, we are getting a lot of changes to the lock screen. Now lock screens can be changed and customized with widgets and fonts. The new widgets and customizations are very similar to the ones on the Apple Watch if you are familiar with the setup. You can also now tie a certain lock screen to a specific focus. With the addition of widgets, the notifications will now scroll in from the bottom instead of the top to maintain a clean feel. Another new feature for the lock screen is the addition of live activities. Live activities allow apps that usually send updates through notifications to simplify it and create a widget at the bottom of your lock screen. An example Apple used to highlight this feature was tracking an Uber ride. Instead of getting several notifications telling you where your Uber is, there is a temporary widget giving you all the information you need.

With Apple’s rapid increase in innovation, several improvements are not covered in this article. However, I highly suggest looking at this website if you want to get a full grasp of everything Apple is including with this new iOS update.