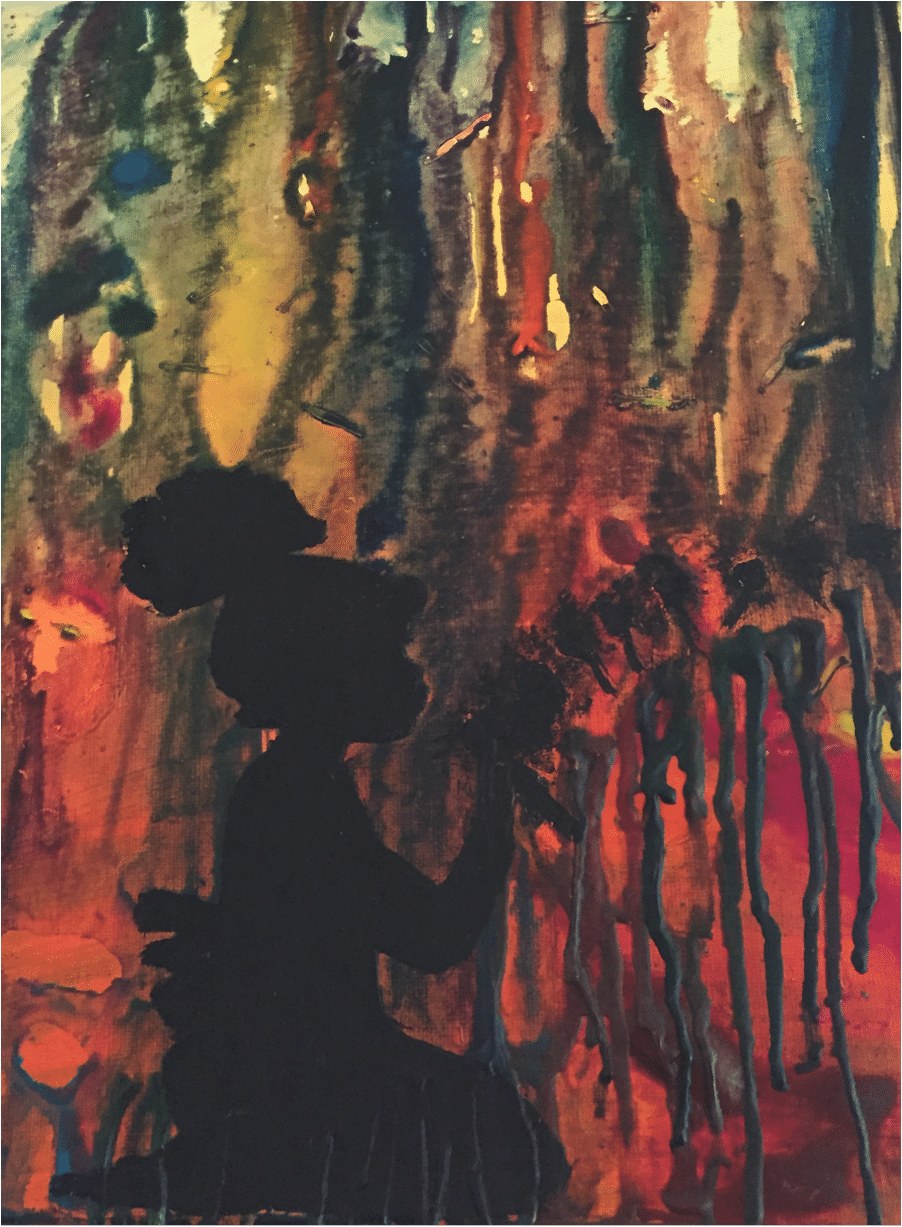 Throughout life I’ve struggled with a healthy body image, bullying and depression. Kids in school bullied me, clothes shopping was a nightmare and it broke me down every time I thought about it. How could anyone be as happy as I seemed when complete strangers made fun of me at DisneyWorld? DisneyWorld! I decided for myself what would make me happy not social media, not bullies,not even my parents (to a certain extent let’s not go overboard).

Everyday I put a smile on my face it wasn’t true, it had no meaning or value. I didn’t believe I was pretty. I thought no one could ever like me or compliment me without lying. Judging from how bold I am you would never think that I’m shy. I say and do the unthinkable but as I’ve explained it wasn’t always that way. My first experience of bullying was in first grade. I’d just moved to a different state and was attending a new school. I sat down I did my work without talking like the teacher told us.The student next to me keeps talking so I tell him to hush and I get in trouble. We had recess and I was really excited it was the end of the day and I always loved recess. I ran for the swing set and took a seat. Murmurs passed and I heard a voice say something along the lines of “she’s too fat she’ll break the swings”. I hadn’t understood why they were being mean I was 6, I just wanted to swing.

For years with snide, cruel remarks the bullying continued. It still does but it only affects me as much as I let it. It was the summer of fifth grade and I just about bought everything I could from Aeropostale. I’d moved once again and this time I hoped for good. I thought I looked cute and that everyone was going to stop and stare. And they did but not how I expected, the new girl was fat and she shouldn’t wear skirts. The “uh-uhs” were enough to make me beg to not go ever again. The following year skinny jeans were all the craze and I followed the trend that is still thriving. The problem was every dressing room I went into I came out in tears. Nothing fit. Nothing. Fit. It was at this point where emotional breakdowns were quite frequent. And all my dreams of wearing “twinning” outfits with my best friend were out the door. It was then when I stopped caring what people thought of me because I had two best friends that were always there for me. I wore the brightest colored pants and ignored anyone that didn’t have anything nice to say. Someone came up to me that year, my 7th grade year and said, “I wish I was more like you.” I was confused I was the Queen of Not Caring, why couldn’t he not care too? With confusion I asked,“What do you mean?” He tells me he thinks I’m so strong how I never let anyone’s words break me like they do him. That short conversation changed my life and I realized that while I didn’t care, it still stung every time that bully said another thing. It’s the reason why you can name any topic and I’ll have a story to tell because if I left nothing else behind in this world I’ll have told my story.