How to Worldbuild Using the GRAPES of Civilization (Part 1) 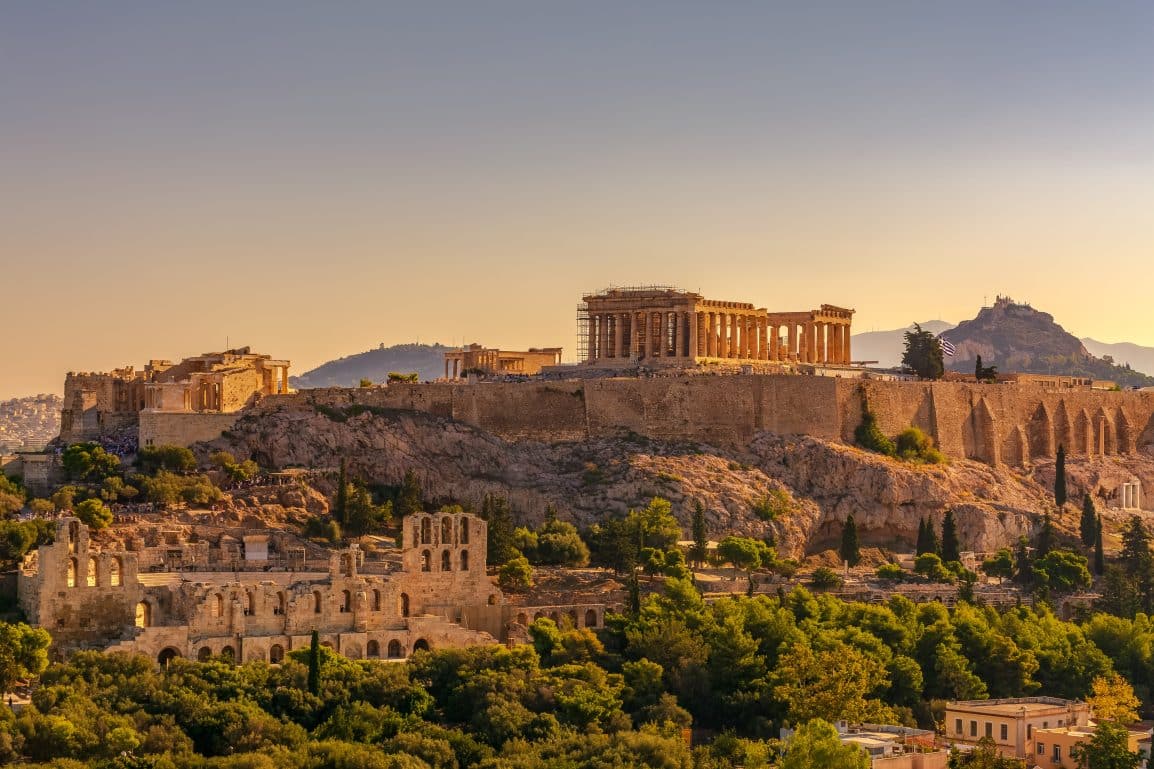 This is Part 1 of a two-part article on How to Worldbuild Using the GRAPES of Civilization.

As all the fantasy readers and/or writers out there may already know, worldbuilding is one of the best parts of a fantasy fiction story. As someone who has attempted to worldbuild before, I can say it as a fact: it is very hard. One of the hardest parts about it is figuring out what exactly you need in the world to make it realistically work. This is where the grapes of civilization come in.

What are the GRAPES of civilization? GRAPES is an acronym that stands for Geography, Religion, Achievements, Politics, Economy, and Social Structure. These are the main six parts of real civilizations. By learning about real civilizations, you can use common aspects to make your own.

Let’s start off with G. Geography is defined as the nature and relative arrangement of places and physical features. This can be things like oceans, mountains, valleys, etc. Most civilizations in history have been founded near sources of water. As I’ve learned in world history classes, civilization develops near rivers because the water of the river makes the land fertile for growing crops. It also provides a supply of drinking water for your civilians, and for animals that your civilians could use as resources. Other things in geography include mountains, deserts, and different kinds of forests. Mountains may provide shelter from the elements, or caves where your people live in. A desert may provide a barrier to another place, or it might be where your people thrive. Be creative with your geography! There are plenty of fantasy map generators online. Some authors even take inspiration from real-life locations in their fantasy stories.

The R in GRAPES stands for Religion. Lots of civilizations eventually develop their own religion. Even if your world is not set in kind-of ancient times, religion would still have developed. The mythologies most fictional religions are based on are Proto-Indo-European mythologies. You can use this as a guideline for your own fictional religion. The Proto-Indo-European pantheon includes the sky god, his partner the earth mother, his daughter the dawn goddess, and his sons the divine twins. There are myths that are unique to Proto-Indo-European mythology, and you can research more to inspire your own. Religion tends to be complicated, and most stories leave it out.