If You Haven’t Seen It, You’re Missing Out! Hidden Figures Movie Review 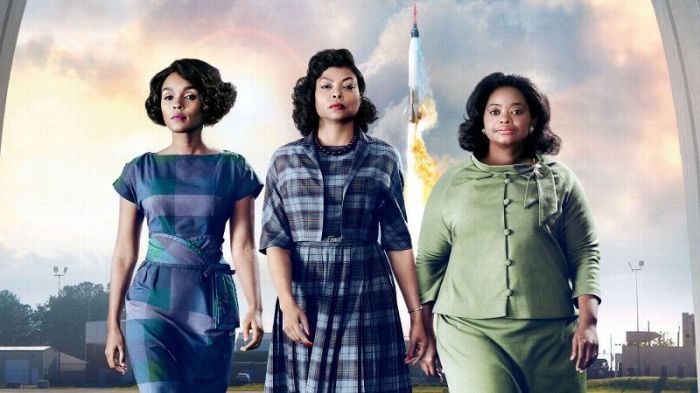 Hidden Figures is three African-American women working for NASA is the 1960s. Katherine Johnson (Taraji P. Henson), Dorothy Vaughan (Octavia Spencer) and Mary Jackson (Janelle Monáe) serve as the brains behind one of the greatest operations in history. Daily, these women face sexual and racial discrimination. However, as their careers progress, so do the opportunities. Perseverance provides them each with a promotion to a higher position within the company. These positions include Engineer, Supervisor, and NASA Computer Engineer.

These women excel in their jobs and outshine most of their male co-workers. Eventually, the men rely on the women to safety and successfully launch the rocket. They are the reason behind  the launch of astronaut John Glenn into orbit, a stunning achievement that restored the nation’s confidence, turned around the Space Race and galvanized the world. Hidden Figures portrays the value of women in the workplace. Without diversity, there is no innovation. Therefore, it is the key to the future.