He Named Me Malala Movie Review 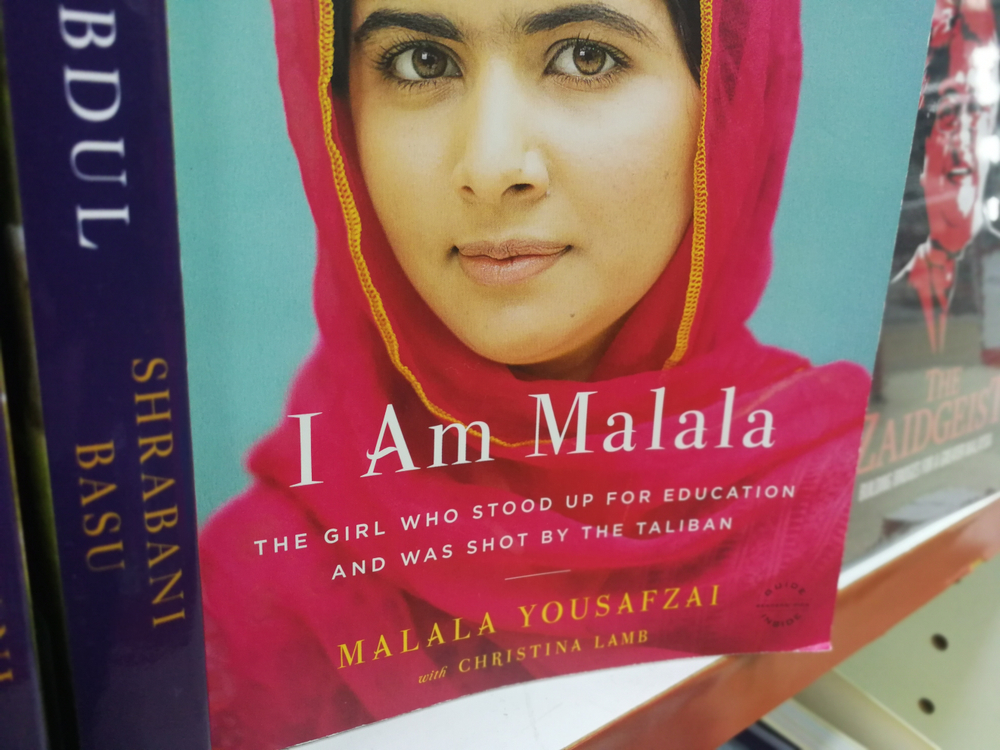 One student, one teacher, one book, and one pen can change the world.

Malala Yousafzai electrified her audience when she first spoke these words, and this quote continues to cast the same effect years after it was originally spoken.

GirlSpring hosted a showing of He Named Me Malala on August 19 and over 100 people attended. The Springboarders suggested this movie because of Malala’s inspiring journey and her embodiment of girl power. Malala serves as a role model for young girls as she uses her voice to speak up against all odds and advocate for girl empowerment. GirlSpring hopes everyone enjoyed their time at the documentary showing and invites everyone to continue to attend future events.

The documentary He Named Me Malala delves into Malala’s story, from her experience being shot from the Taliban to her global campaign for female accessibility to education. The film used cartoons and animation to explain stories where there was no footage, like Malala getting shot and Malala’s dad building a school. The film expertly maneuvered between light humor and heavy issues, as the film would transition from playful interactions Malala had with her brothers to ominous recordings of Taliban propaganda. Through scenes detailing Malala’s home life it becomes obvious to readers that Malala is an ordinary girl who does homework, crushes on famous people, and fights with her brothers. These scenes send the message to viewers that although Malala could have been an ordinary girl, she does extraordinary things, and so can you. Overall, He Named Me Malala is a must see movie for all girl empowerment advocates around the globe. It promises to leave you emotionally moved and motivated to make you mark and join Malala in her fight.

Are the Olympics Sexist?