From High School to the Air Force: An Interview with Mashala Maynard 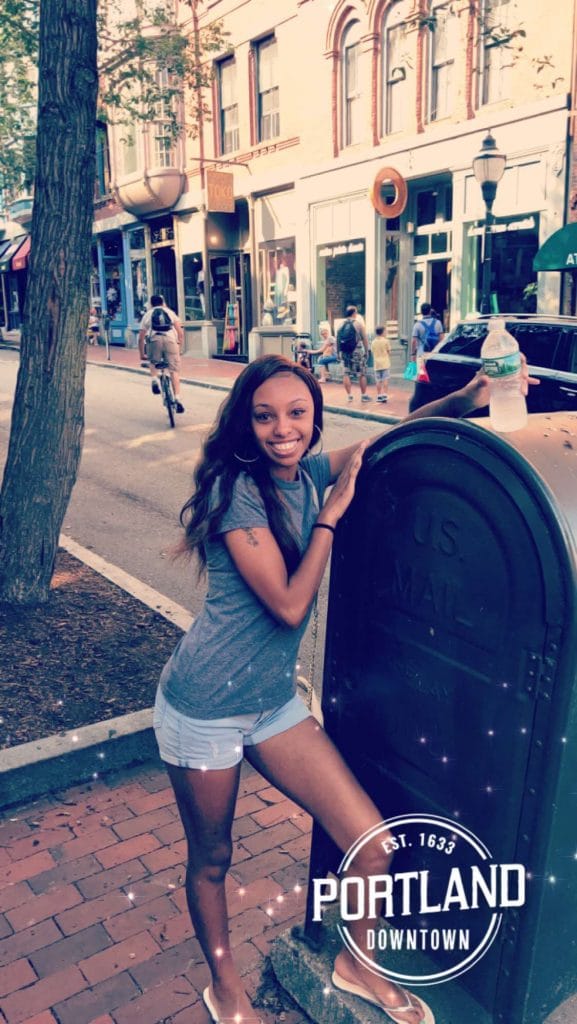 Last month, I had the opportunity to interview Mashala Maynard, who is a 2017 graduate of Shades Valley High School. I spoke with her about entering the Air Force and what led her to that decision.

“Towards the end of my sophomore year, I went to the recruiting offices and spoke with a recruiter from each military branch to get a better understanding of what all they had to offer,” she said.

After speaking with each recruiter, she believed her best fit was with the Air Force.

“The recruiter was very informative, and unlike the other recruiters, the Air Force recruiter didn’t down talk the other services in anyway whatsoever.”

It’s a little surprising that she chose the Air Force as both of Mashala’s parents are Army veterans, adding “she kind of always had an eye on the military.” She does, however, have ties to Air Force, as her great uncle served in the Air Force for 38 years.

In August, Mashala will be attending the Marion Military Institute to obtain her training. The military institute, as noted from its website, was established in 1842 and prides itself in “preparing young men and women for successful civilian and military careers” through their impeccable educational program.

When asked what she will miss the most while attending the military institute, she answered her clothes. “Going from a whole wardrobe full of clothes to a small 4-inch deep bag with only four outfits inside will definitely be a huge change for me.”

But there are also things she wishes to gain through her two-year experience.

“I hope to gain a variety of skills so I can apply them to my career and everyday life after the Air Force,” she said. “Also, I hope to gain structure, as far as being on time and doing things when I’m supposed to do it. I’d also like to gain life-long friendships with positive people from all over the world.”

Mashala’s advice to other girls who are interested in taking a different route from college is empowering.

“Do not let anyone tell you, you aren’t doing the right thing because only you truly know yourself, so you know what path is sufficient for you.”

Why Sitting is Lethal