FeMENism: What Feminism Can Do for Men 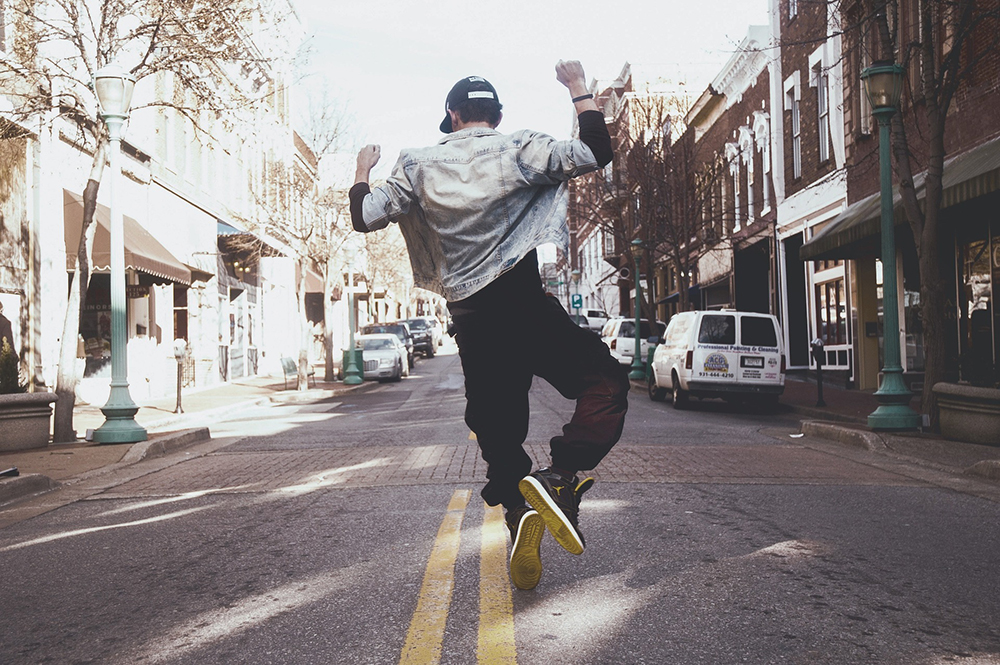 If you’re reading this, you probably know what it is. You’ve heard about it on the news, in Beyoncé songs, in viral videos, and on this site. Throughout its meteoric rise in the past century, feminism has been a hot-button topic for much longer than we’ve even been alive. Now more than ever, there is a push for equality and more girls, women, and men are getting involved than ever. But…unsurprisingly, the discussion of feminism – much like the discussion of any social equality movement – tends to inadvertently dredge up a trove of people who are simply uninformed at best and willfully ignorant at worst. The question on the lips of many men in particular is, “Why should I be a feminist if feminism hurts men?”

To be frank, this question comes from an incorrect understanding of what feminism is. Put simply, feminism is the social, political, and economic equality of the sexes. That’s all it is. Many ask, “But isn’t feminism about hating men?” No, it’s about equality, not bashing or oppressing one group or the other. It’s about raising everyone to an equal playing field. Sadly, a quick scroll through any comment section on a feminist social media post will show that there still exists a great deal of ignorance on the topic. I need not repeat the insults and threatening language which often pervade these vitriolic comments about how “feminism is evil and seeks to hurt men”.

It’s true that people who have never experienced oppression will find equality to be a burden. A lot (but not all) of upper/middle-class white men probably have never experienced oppression, so I understand how it can be hard for men to see why women want change. But I believe that if men would look at what equality would really mean for them, they would all want to be feminists too.

One big way in which feminism can help men is in the area of gender roles. Many feminists advocate for the flexibility of gender roles. As part of feminism’s message of equality, strict, traditional gender roles are seen as being generally toxic and detrimental to society. Just as women live under the pressure of being feminine, delicate, traditionally attractive, mothering, and sexy all at once, men live under the pressure of being masculine, strong, capable of providing, emotionally resolute, and physically perfect. For both sexes, the weight of these expectations is enormous. For many feminists, flexible gender roles mean that women do not always have to be perfectly feminine (i.e. they can be providers, be physically strong, and present themselves as more masculine than feminine, among other things). With regard to men, flexible gender roles mean that they don’t have to be perfectly masculine (i.e. they don’t have to be the sole provider, they can be emotionally open, and not face pressures to be physically perfect, among other things).

When we seek to open a positive dialogue on gender roles, feminists actively work towards making the world a more comfortable and freeing place for both men and women. For some men, this is a big selling point of feminism. Without the constant pressure to provide, to be constantly masculine and strong, and to be the model of a perfect man, men can relax and share their burdens with everyone else – including women. From a male standpoint, this is only one of feminism’s many benefits. But as previously stated, so many men are still in the dark about this exact topic.

So next time a man tells you that feminists are all out to attack him and every other man on earth, tell him that men benefit from feminism too. I believe that the future of feminism is bright, but we still have a long way to go and we have to continue to educate the ignorant if we want equality to be a reality in our lifetime.

Quiz: What is your Zodiac?

Interview with Jordyn Hudson on the Events of January 6th