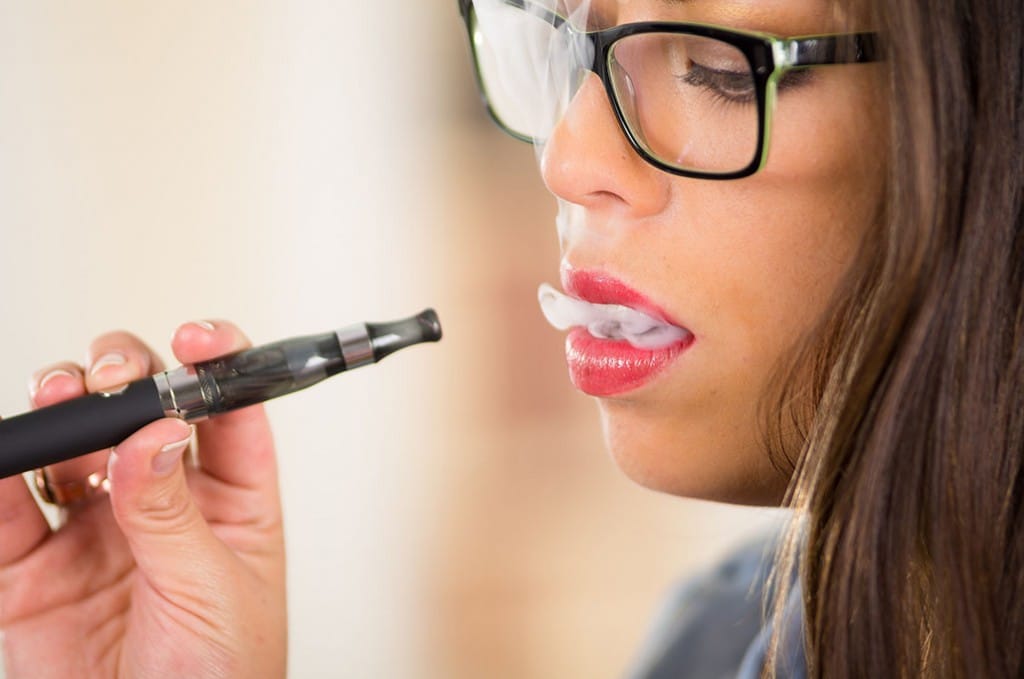 You’ve probably heard a lot about electronic cigarettes, also called e-cigarettes or e-cigs. Some people say e-cigarettes are a healthier way to smoke or a good way to quit smoking. But e-cigarettes are still new. So there’s much to learn about what’s in them and how they affect people who use them.

If you’re thinking about using e-cigarettes, think about this first:

There is no clear scientific evidence that e-cigarettes help you quit smoking.

The Food and Drug Administration is the agency that makes sure food and medicines are safe in the United States. Since the FDA doesn’t regulate e-cigarettes yet, there’s no way to know for sure how much nicotine is in them or what other chemicals they contain. The safety of e-cigarettes is still not clear.

The bottom line on e-cigarettes? We just don’t know enough about their effects, so we don’t recommend you use them. If you’re trying to quit smoking, check out the quitSTART app and other ways to quit that are proven to be safe and effective.

Why Teen Girls May be More Vulnerable to Substance Abuse

Need another reason not to smoke?