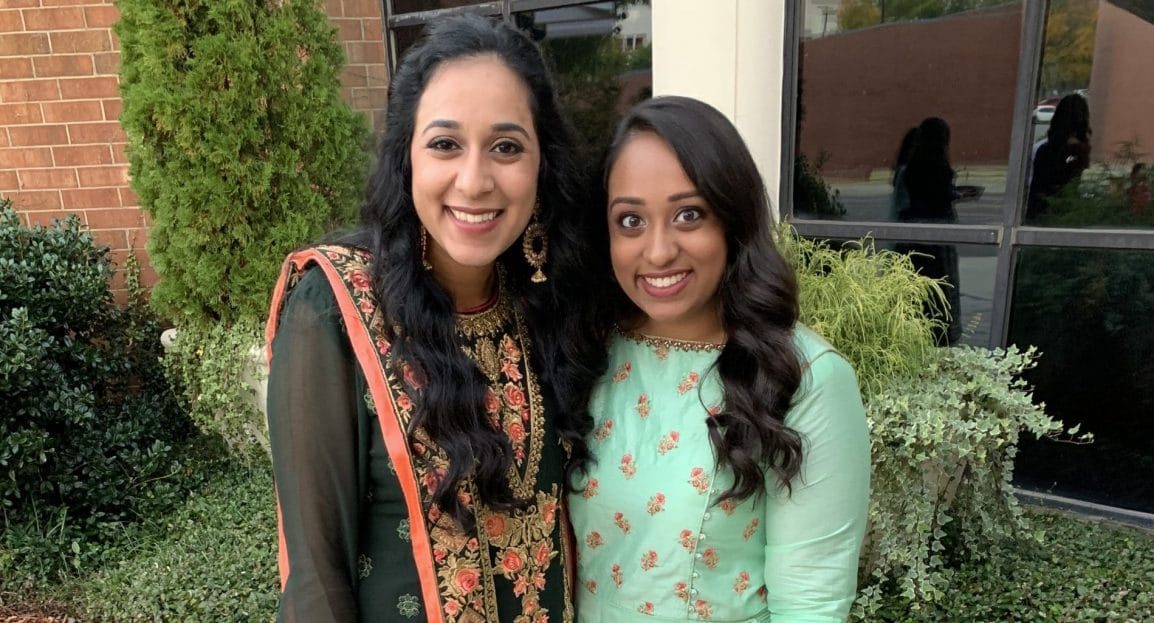 One of the oldest holidays I remember celebrating with my family is the festival of Diwali. While most might know that the holiday is translated as the “Festival of Lights,” not many are familiar with the lessons or history that come with it. Growing up, I was always very excited to celebrate this time of year as it symbolizes a new year in the Hindu calendar. Just like the New Year is a fresh start, to every person that celebrates Diwali, it resembles the start of something new.

Diwali is considered one of the most auspicious events of the year, and due to the history behind it, the festival deserves all the joyous traditions that come with it. According to history (and what my parents have told me), Diwali marks the victory of light over darkness, goodness over evil, and knowledge over ignorance.  To commemorate this holiday, each family celebrates in different ways. I know several people that will hang Christmas-type lights inside and outside their home. Some parents treat their family to new clothes to commemorate a new year. Others will deliver gifts to loved ones. Personally, my family never fails to make delicious new foods and sweets. No matter how someone celebrates, each person is celebrating Diwali in their own way!

Growing up, I never had the chance to celebrate the Indian festivities with anyone besides my family. However, after coming to UAB and meeting so many peers that were raised just like I was with immigrant families, I found a community that was just as eager as me to partake in similar traditions. I even joined the Indian Cultural Association (ICA) at UAB to become more invested in my culture. Through gaining various leadership positions in ICA as well as holding events that others can attend to learn more about the culture, I have gained a completely different perspective on my heritage and try to get others as involved in it as possible.

The biggest event that ICA holds every fall semester is our annual Diwali Show. Held at the Alys Stephens Performing Arts Center every year, the Diwali Show showcases various community and student groups that come to perform. While a majority of the acts are dancing, each performance brings a different aspect of the Indian culture onto the stage and allows the audience a thrilling show to attend. This year, we held a sold-out show to almost 2,000 people in attendance with 17 different performances. At the end of the show, we provide all attendees an opportunity to taste some authentic Indian food by bringing in Taj India to sell prepackaged food boxes for just $5.

This year we held the 21stannual Diwali Show titled “An Enchanting Night in the Magic City.” Through thousands of dollars in sponsorships and endorsements, and the Birmingham community’s support, this was by the far the most successful show we have ever held. As one of the Co-Presidents for the organization, I was so proud of us. Never would I have imagined that I would the opportunity to lead and organize such a grand event, let alone have it be a huge success! Thankfully, the Birmingham community is very supportive and is always eager to support the event.

This event is held every year in November, so if you are from the Birmingham-area, I highly encourage you to attend at least once in your lifetime. You get the chance to learn so much about the Indian culture, meet so many dedicated and enthusiastic faculty and students, and get a taste of authentic food to wrap up your night!

I’m very thankful to have the opportunity to celebrate a wide variety of festivities. Sharing them with others gives me the chance to expand the influence and learn something new in return! Lastly, I always love an opportunity to dress up in some beautiful clothes! Please make sure to check out the pictures from the event!

Must See Movies – Add These to Your 2020 Watch List