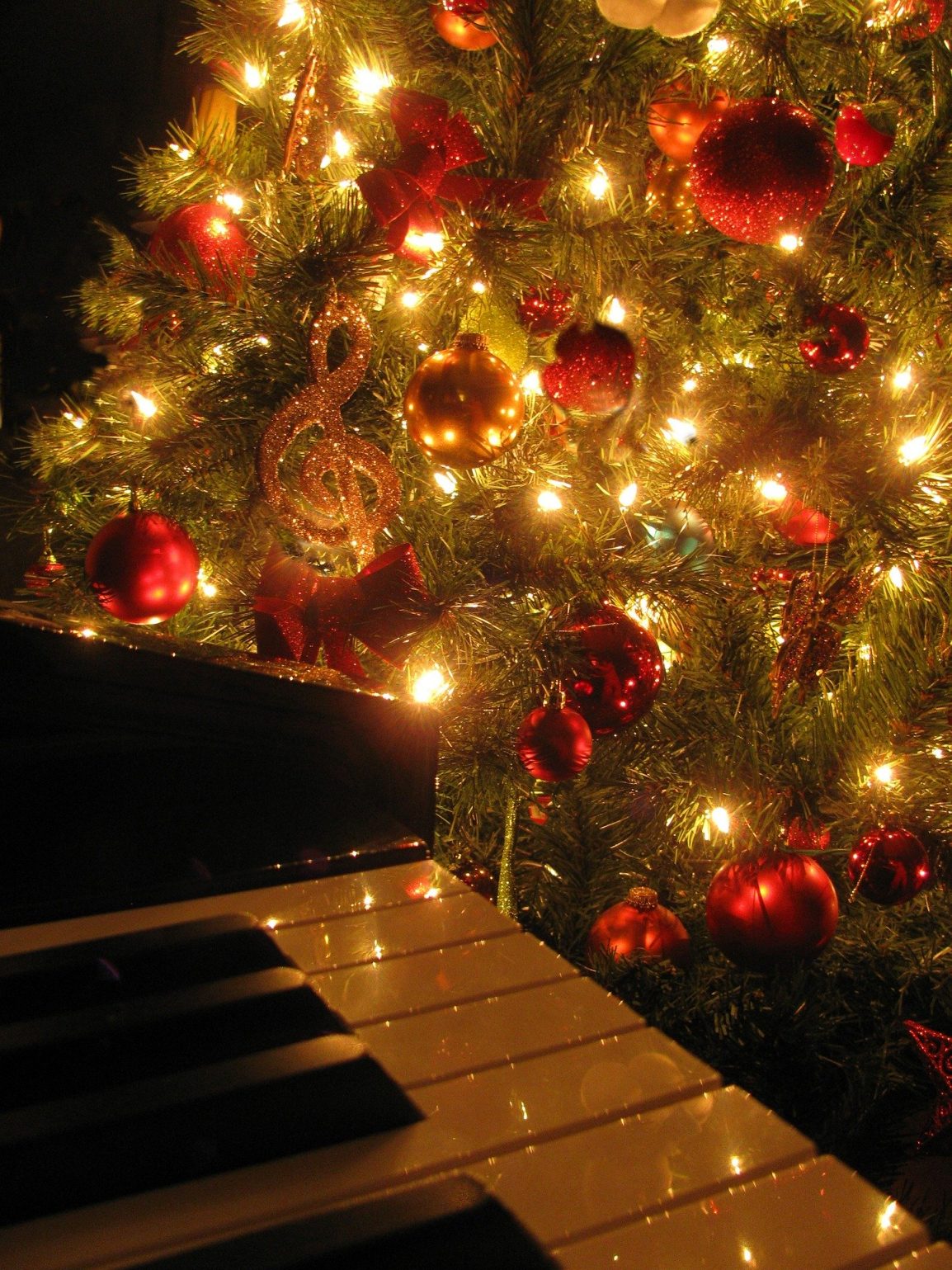 It is January 1st. You just finished a long day of school and are ready to get into your car and drive home. After getting into your ride, you reach to turn on the radio. Suddenly, you realize that it is that time of year again, Christmas time. The radio is monopolized by the ringing of bells and angelic children choirs singing along to the classics, such as “Jingle Bells”, “Jingle Bell Rock”, and “I’ll Be Home for Christmas”. Have you ever wondered where these songs came from? Let’s dive into the history behind these seasonal classics.