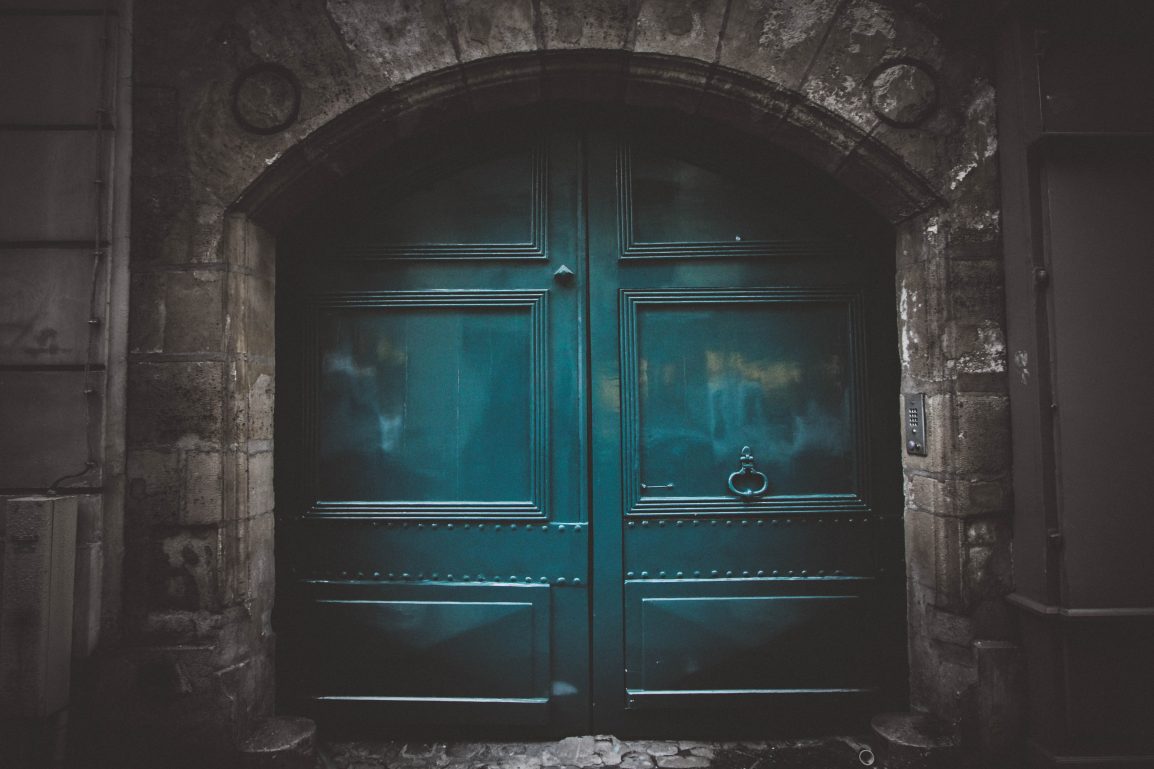 The Secret History is a contemporary dark academia mystery. It follows the narrator Richard Papen, and him reflecting on time going to Hampden Collage, in Virgina. He is reflecting the events that would led to the murder of ‘Bunny’ Corcoran.

Richard is in the classics program, taught by the unusual Julian Marrow. Julian has donated graciously to the school, so he is able to teach very differently than the other teachers. The Greek class Julian teaches is filled with an atypical group of five, six including Richard, students who are all very dedicated to their learning.

Richard himself isn’t much of a likable character.

His personality is dull, this stems from his past of neglect and abuse of his parents growing up. He tries to find the meaning of love, beauty and wisdom. That’s where the popular quote, “Beauty is terror. Whatever we call beautiful, we quiver before it,” comes from, said by the brilliant and erratic Henry Winter.

Henry is a large part of Richard’s journey to grow as a character. Henry’s perception of life affects Richard greatly.

Donna Tart made them all loveable, with the exception of Bunny, but still gave them major flaws. That’s probably one of the best parts about this book is how messed up and flawed every single character is. Almost all of the character’s are terrible people, from their pretentiousness to being sociopaths.

This next section will have some minor spoilers

When reviewing this book I do need to mention my criticisms. One of the main ones that most readers probably agree on is that Camilla needed to be her own character. As the only female main character in the story she is only defined by the men around her.

Half of the book Richard is sexualizing her and Bunny makes constant sexist remarks about her (which is why Bunny is unlikeable).

The main thing I dislike about this characterization of Camilla is her relationship with her brother, Charles.

Early in the book Bunny implies that Charles and Camilla have a more than siblings relationship, possible sexual and romantic, which Richard brushes off as a joke. Later into the book it is confirmed that Charles has an unhealthy obsession and sense of jealousy to his twin.

Later when Camilla is in another relationship with a main male character, its all she’s defined as. I personally believe that Camilla should’ve been more independent and possibly had a female partner. This would’ve given her a more defining personality or something to remember her by other than, “Charles’ twin” or “the girl Richard likes’.

The resolution of the book was dreadful, I physically crossed out lines in the book because of this ending. I think that’s why The Secret History is one of the best books I’ve ever read. It ends with tragedy, which is what the book is about.

Check out this article if you’re looking for more dark academia books or media!

hey, I am Ashe. I'm in the 8th grade and have a passion for writing, and reading. I enjoy consuming and reviewing media of all types.

Quiz: How Well Do You Know The Books of BookTok?