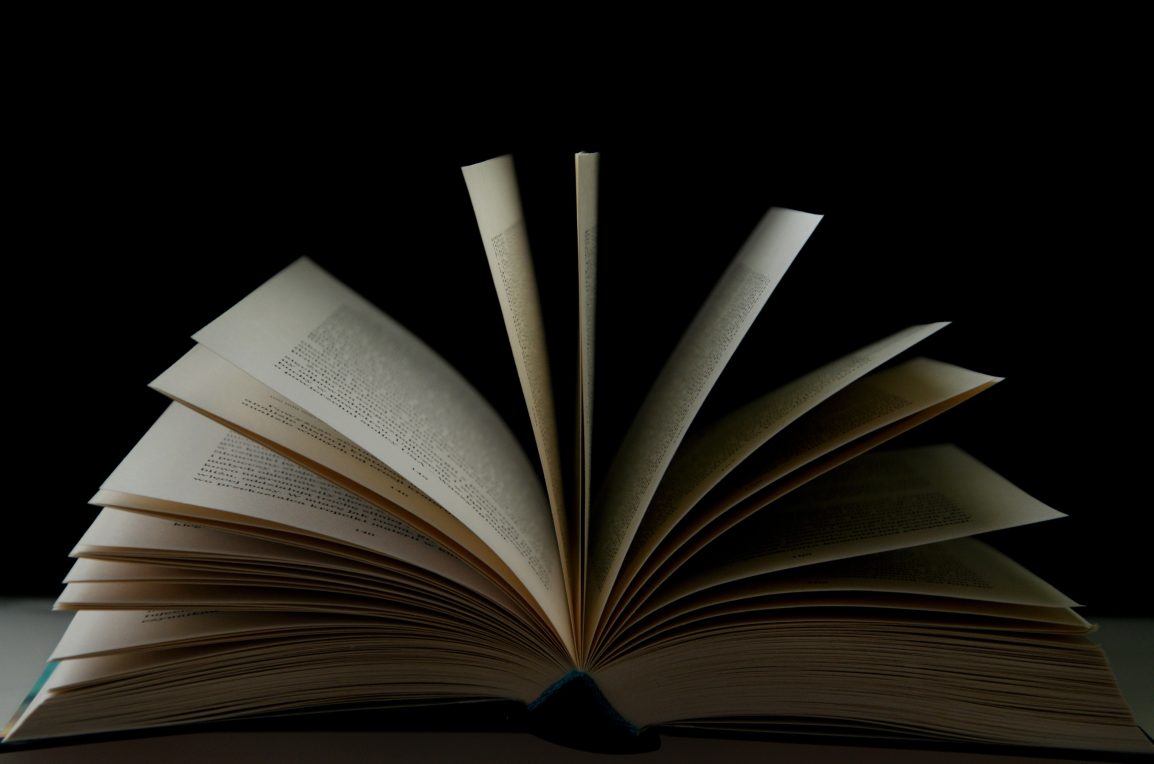 Esther Greenwood is brought to New York by her “fifteen years of straight A’s” and an all consuming desire to choose a fig from the vast tree unfolding before her. She is a guest editor for a magazine and cannot seem to muster up the same passion she once had for her career.

Her dreams are behind her; they’re moving further away from her the more she reaches for them. “The Bell Jar” is a crisis. A crisis of sexuality, living without an evident purpose, love, identity, and mental health.

Esther has her head stuck inside of a bell jar with her own “foul air” serving as the only company. The key part of this metaphor is the matter of the jar itself; it’s glass. She is not detached from society, she can see everything and everything can see her.

It’s an important distinction because it shows that there is no rigid separation between the mentally ill and the ‘sane’.

As Plath writes, “What was there about us, in Belsize, so different from the girls playing bridge and gossiping and studying in the college to which I would return? Those girls, too, sat under bell jars of a sort.” Everyone’s got their head in a bell jar. Everyone is living under some sort of preconception of how their life will turn out. There is no linear jumping off point, no specific place to go when you’re lost — this is where Esther gets stuck.

Wherever she is, she’s still under a bell jar and she can’t escape. You feel the devastation and emptiness of Esther as she receives bad news, good news, treatment, etc. etc. The book takes you in with it and will impact how you see mental illness, whether it’s in a good or bad light.

In order to not spoil the novel, we’ll leave it at that.

The book is a reflection of Sylvia Plath’s own life, though fictionalized within certain elements. Esther rejects the societal standards for women at this time period; the mere thought of them disgust her. With this in mind, can we label the book a feminist book?

The idea of feminism in this mid 20th century time period included only white women and this is apparent in Plath’s derogatory comments towards Chinese women in the novel. So, no, the novel isn’t a ‘feminist’ novel, but it does include feminist themes like rejecting an assigned place in the world.

The book is a worthwhile read. It’s insightful to what it truly feels like to be mentally ill in such an oppressive time period for women.

However, if you’re deciding to read the book as feminist literature, know it’s only a place to start. Sylvia Plath was a revolutionary writer, but she is only approaching feminism for its benefit to white women.

“The Bell Jar” is and will remain a classic but it is up to a reader as to why.

Making and Keeping a Routine