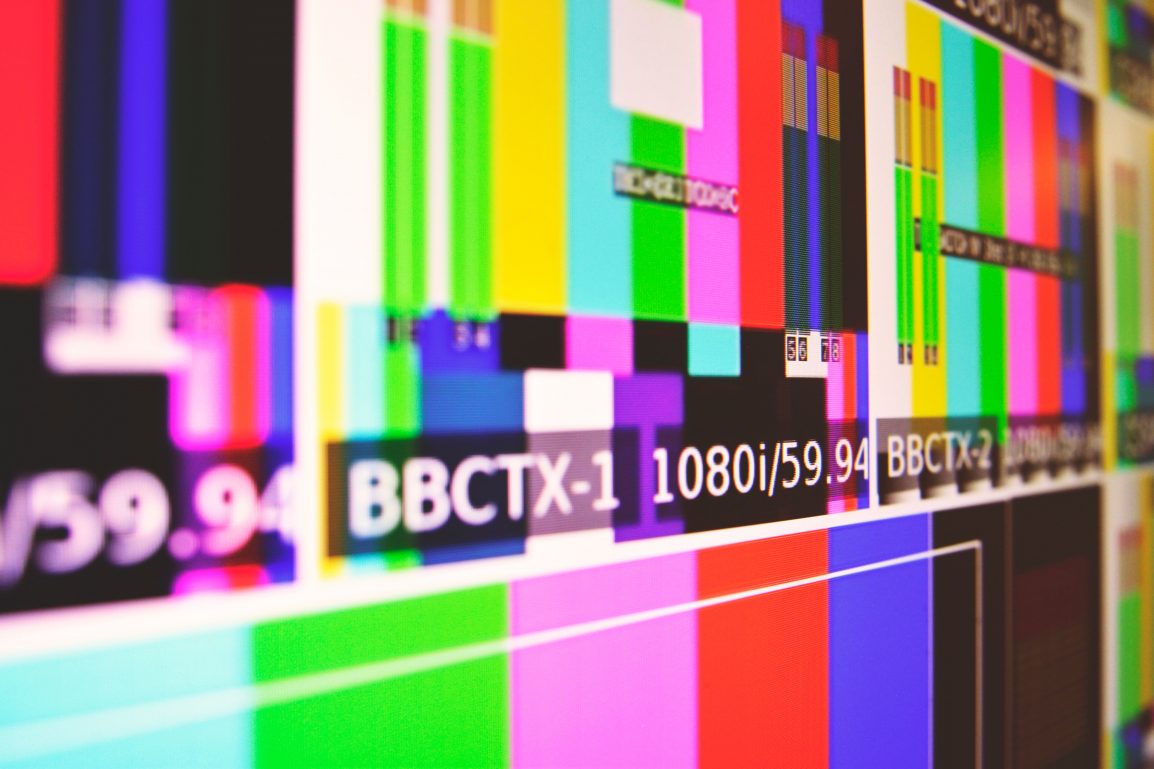 With a lack of new TV shows to keep us busy during our holiday break, and an exciting new year approaching, here are 5 great TV episodes to get you into the New Year’s spirit.

In this episode of the classic comedy, The Office, Pam uses her new title to raise office spirits. She makes everyone in the office come up with resolutions for the new year. Michel’s resolution, for example, is “floss.” Their ideas don’t get much better.

Parks and Recreation – End of the World

This episode of Parks and Recreation, another great comedy, focuses on a local citizen’s crackpot theory of the end of the world. While this episode doesn’t take place on New Year’s, it’s a similar idea and is an incredible episode where Tom throws an End of the World party.

The first episode of Futurama takes place on New Years’ Eve 1999. After accidentally freezing himself, Fry wakes up in the year 3000 instead of 2000. In addition to being a great New Years’ episode, watching this will give you a chance to start a new show if you haven’t already watched the wondrous comedy that is Futurama.

This episode of Seinfeld, even though it aired in 1997, follows Kramer and Newman as they plan their 1999 New Years’ Eve party. They want this party to be legendary so of course, they have to start planning it a couple of years early. Hilarious.

In this episode of The Simpsons, Homer and Marge are struggling with hangovers from New Year’s Eve. In typical Simpsons fashion, plot twists lead to Homer going undercover for an FBI agent who needs him to learn about Fat Tony’s mob. Maybe not one of the series’ best, but still a fine way to start the new year.