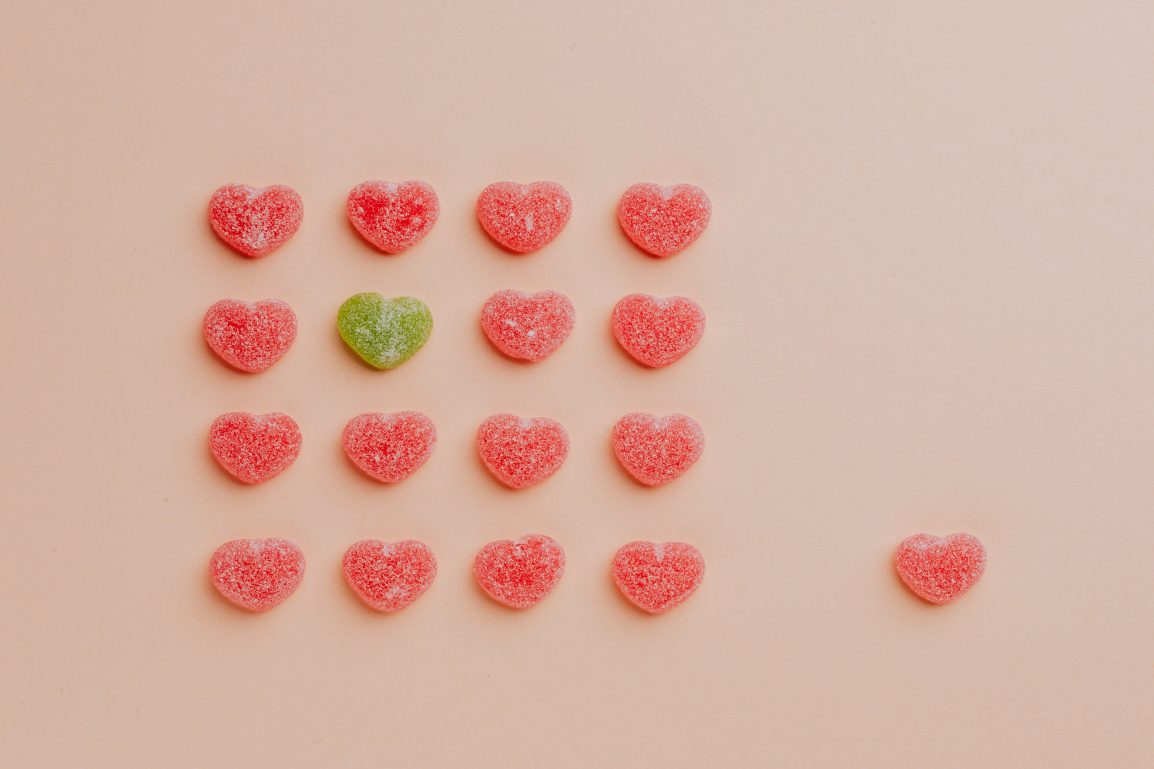 Maria Brink is the frontwoman of a metalcore band, In This Moment. She was awarded “Rock Goddess of the Year” in 2013 and 2015 in the Annual Loudwire Music Awards. She has made many great songs, like Big Bad Wolf, Sick Like Me, and Oh Lord. In This Moment is not a very popular band, however, but the fans they do have are very supportive.

What the heck is metalcore? Well, metalcore is a genre that is a mix of extreme metal and hardcore punk. Another band you may have heard about that does metalcore is Motionless in White. Metalcore is mostly led by males, and most pop stars are female. Brink chose not to do pop music, and did her own thing in metalcore.

What’s the point of this? Well, it’s fine to do something different! Be yourself! Maria Brink did something out of the norm and became a successful artist. Many teenage girls our age try very hard to be the exact same as everyone else, to blend in, to not be considered “weird”, to be normal. Why would you wanna do that? The world wouldn’t be any fun. Next time you wanna be just like that girl in your class who’s the most popular person in the whole school, think about this. The world is like a piece of paper. The people in the world are like crayons. Living is like coloring. Imagine if all the crayons were the exact same. How fun would it be to color on the paper? Not much. However, if all the crayons were unique, some blue, some pink, some green, coloring would be so much more fun! Do not try and be like every other girl ever. If they all wanna sing pop, but you wanna be a metal star, then be a metal star! Add some more color to the world!

Santa and His Little Helpers