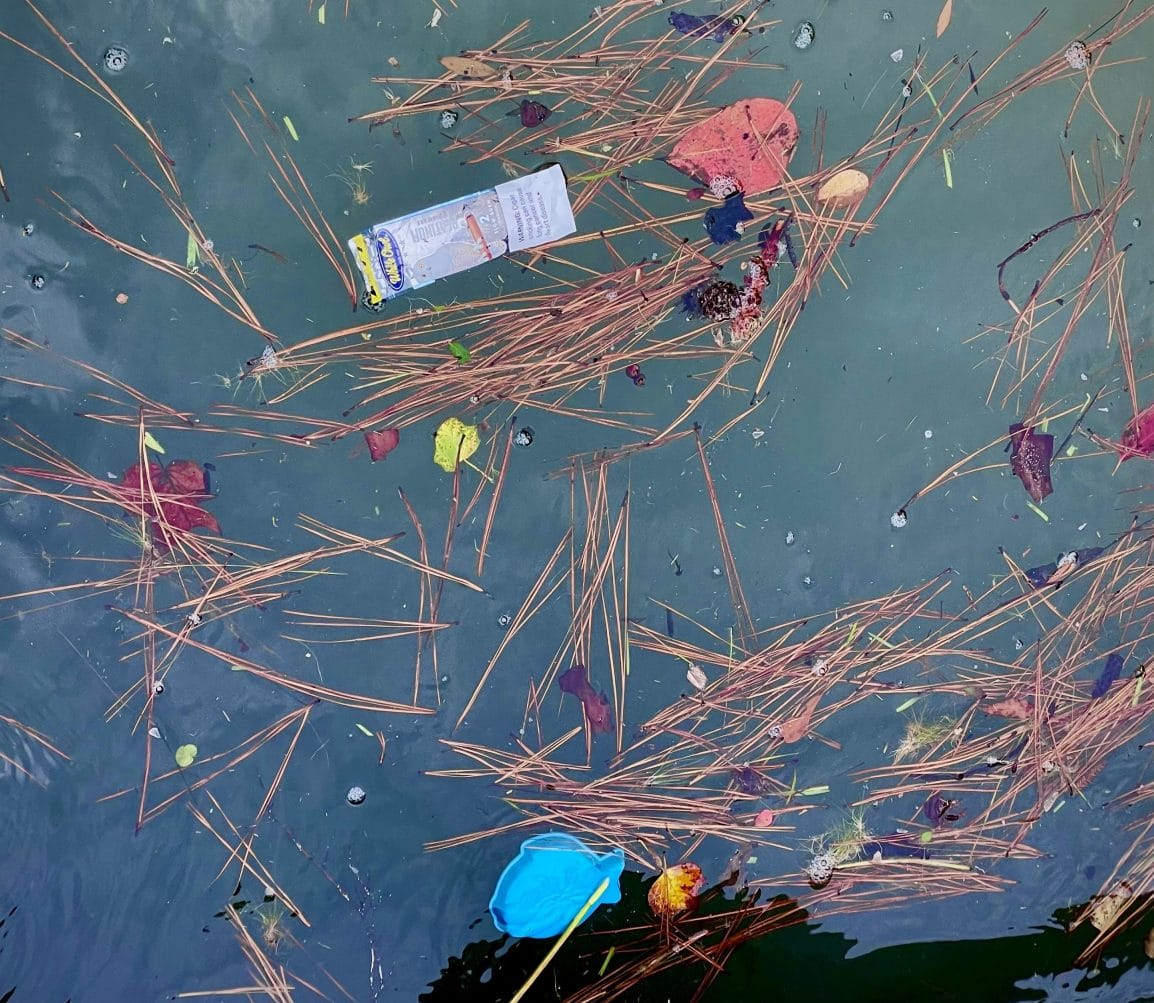 How would you feel if you knew you were eating plastic? This unfortunate diet of garbage is the reality for all ocean life. Trash in our water has become unfortunately common. Each year, Americans throw out 254 million tons of trash, and it all needs to go somewhere. One destination is the Great Pacific Garbage Patch. The patch is a massive “island” of trash floating in the middle of the Pacific Ocean, containing 1.8 trillion pieces of plastic. Fish and other sea creatures feed on microplastics, which overtime, build up within the animal. This is known as bioaccumulation. As these creatures get eaten, all the plastic they consumed during their lifetime makes its way up the food chain. This is called biomagnification. As sea creatures feed on one another, plastic ingested by animals increases exponentially. Any animal that is in some way connected to seafood through the food chain is affected by biomagnification. This includes humans. If we continue to dump trash into the ocean, we continue to dump it into not only the bodies of others, but our very own.

A Table for Two

Study and Motivation Tips and Tricks