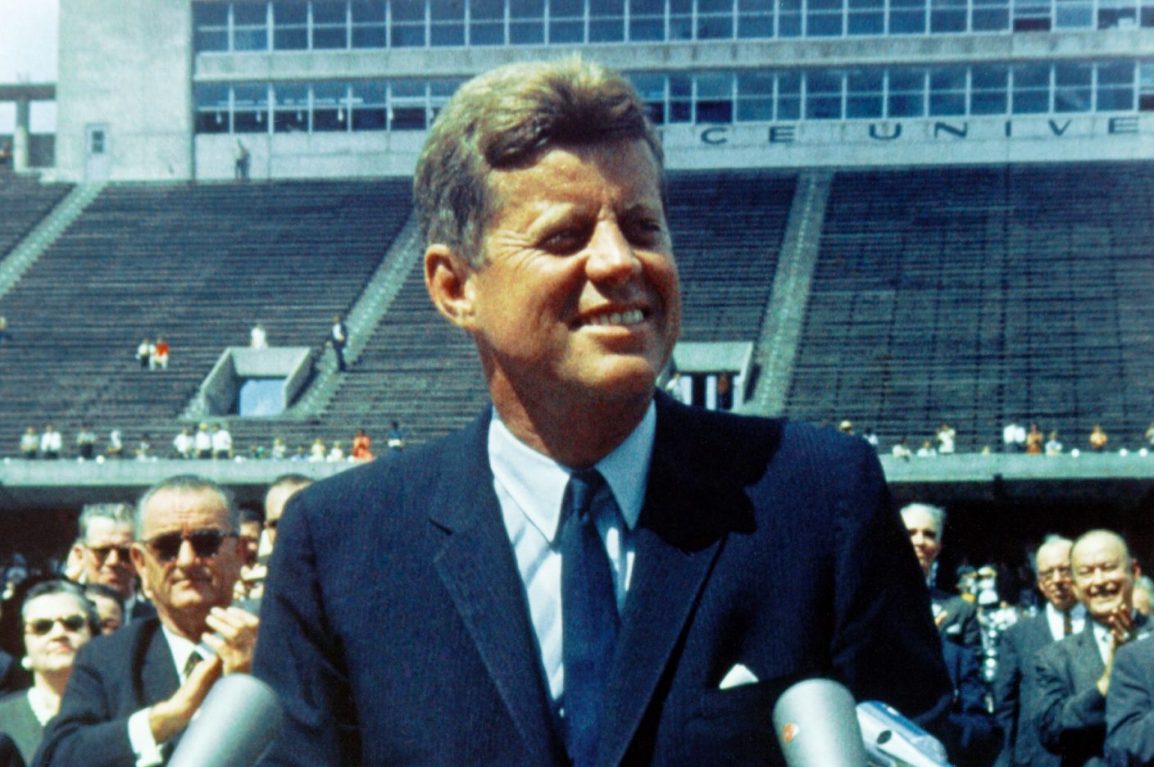 Are These Conspiracy Theories Actually True?

Have you ever heard or read something so preposterous that you had to roll your eyes? I mean, there is no possible way the moon landing is fake, or that Carl Fredricksen from UP was dead from the beginning of the movie… right? Well, I am here to tell you 3 of my favorite conspiracy theories and why I think they might be real!

DISCLAIMER: Some of these theories are far fetched, but I do think they are nice thoughts and they have decent bits of evidence to back them up.

Finding Nemo is a sad story. To begin with, a man loses his wife and all of his children but one, only for the child to be kidnapped while on the way to school. This man has to seek help from a mentally ill woman as they go on an adventure to save his son. But what if I told you this film can get sadder? Many people believe Nemo was never real, but a figment of his father’s imagination. They say that Nemo died with his mother and other siblings. The name “Nemo” means “No One” in Latin, implying that Nemo is no one, a figment of Merlin’s imagination.

The claim is that this show goes through a journey of Merlin’s subconscious as he goes through the 5 stages of grief: denial (not wanting Nemo to go to school), anger (he gets angry at Nemo for swimming too far), bargaining (believes he can rescue his son), despair (sees him get flushed) and acceptance (decides to accept his son [or the fact that he is dead]) The characters that he meets throughout the movie help him realize that the accident was not his fault and help him shed his baggage. One explanation for the scenes of Nemo without Merlin is that it is him imagining what could be happening to Nemo. This theory has some holes in it, but the things that have been explained make a lot of sense.

The Death of an Affair

Marilyn Monroe’s death was a tragedy, but many people believe that her death had to do with the Kennedy’s and her affiliation with them. An affair between Monroe and Kennedy was never confirmed, but many things pointed to their relationship. One thing that alluded to it was her singing of happy birthday to Former President Kennedy. Researchers believe they met four times and slept together once, and there was nothing romantic about the relationship.

There also seems to have been an affair with her and attorney general Robert F. Kennedy and this suspicion seemed to gain more ground with the release of the JFK files. It is claimed by Monroe’s Housekeeper that RFK visited her the night of her death and RFK confirmed to be in the area the night of her death. The officer at her death scene claimed that something was fishy and that the pill bottle looked staged, and he later helped write one of the stories that suggested her death was staged.

One of the reasons Monroe could have been killed is because her diary was missing and it had important information on a few international issues given to her by former President Kennedy. The diary was also rumored to hold information about the affair between Monroe and the Kennedy brothers. Another reason for this suspicion is many people believe Monroe was ready to go public about the information about her affairs; the government could have wanted to silence her and found this was the best way to do it. Another theory that she could have been killed suggested JFK ordered it because of the affair between her and his brother. Although there are many theories to her death, there are no proven ones. One cannot deny that the circumstances behind her death were sketchy.

A Crack in Reality

This theory is related to the story “The Egg” by Andy Weir. This is a story you should read to get a better idea of what the egg theory is and to get more details about it that I will not touch on. In short, this theory is: you are everyone who has ever lived and everyone who will ever live in this world and once you have been every person you become a higher power. It relies on the idea of reincarnation and the fact that time does not exist. This theory is also presented on the Simpsons (where I first heard about it). It truly focuses on the Golden rule, implying that if you are mean to someone, you are mean to yourself.

Again, I highly recommend reading the story for a full understanding of it. I believe this can put a different view on how you treat others and yourself.

Theories are a complicated idea to wrap your mind around. Even if you do not believe any, I do think it is important to think about them and look at the underlying message of them all.

Want to find out which of my favorite conspiracy theories you are? Take this quiz!

A Must-Watch: Train to Busan

Quiz: How Well Do You Know One Direction?