A Swing by the Sea – Original Poem 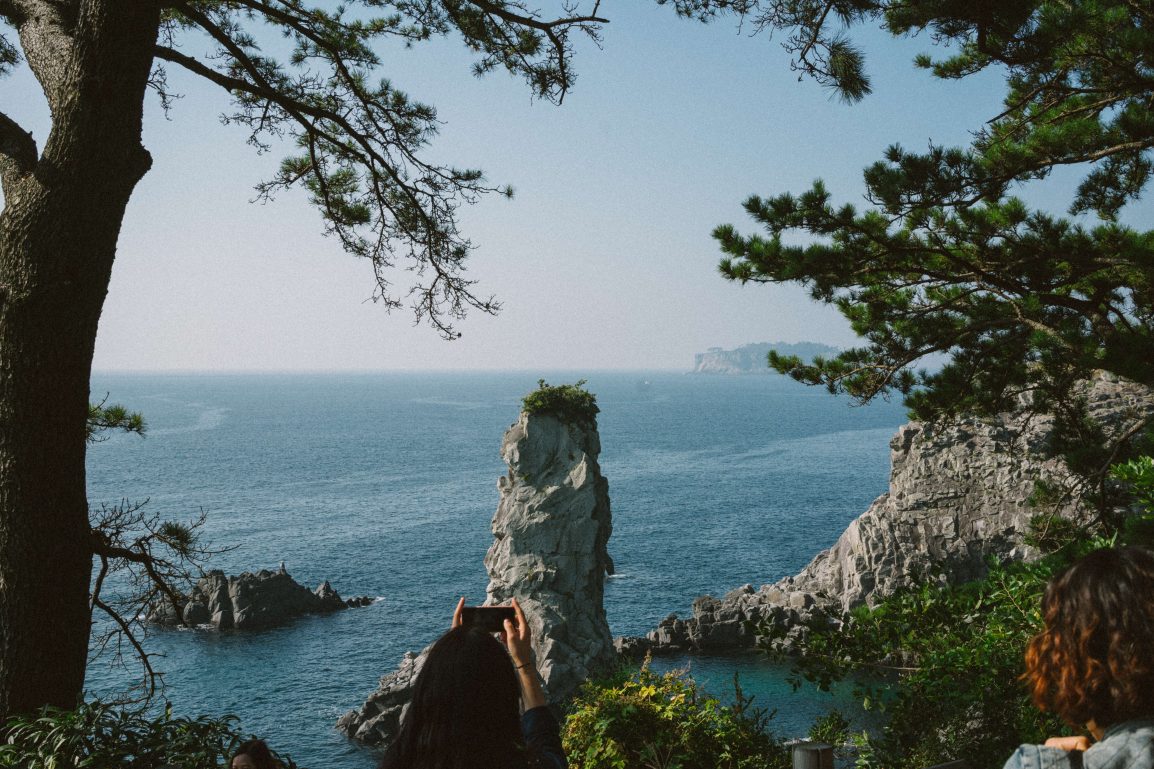 I sat on the cracked wooden swing held by ropes that looked far past unsafe and old.

The ocean seemingly closer in reach with each swing that took hold.

My legs followed a routine:

a sort of control.

And as each maneuver becomes more powerful than the last,

I felt the blood rush fast into my brain as I think I hit the highest possible peak.

But the next swing always proves me wrong.

I do not know if I wanted to test it,

that being the unreliable swing, my luck, or the universes’ liking of me,

but in the end,

I pushed the limits too far,

as I always seem to do.

And the sea came closer than it ever had.

I realized that something had failed,

and I began to fall.

I wanted to blame it on everything behind me,

but I suppose it was me who sat on the swing.

And even when it told no lies,

I still trusted it.

So, I suppose we both failed each other.

Because I broke the cracked wooden swing that looked far past unsafe and old and that sat on the edge of the cliff by the ocean. ©

The Importance of a Support System When Dating