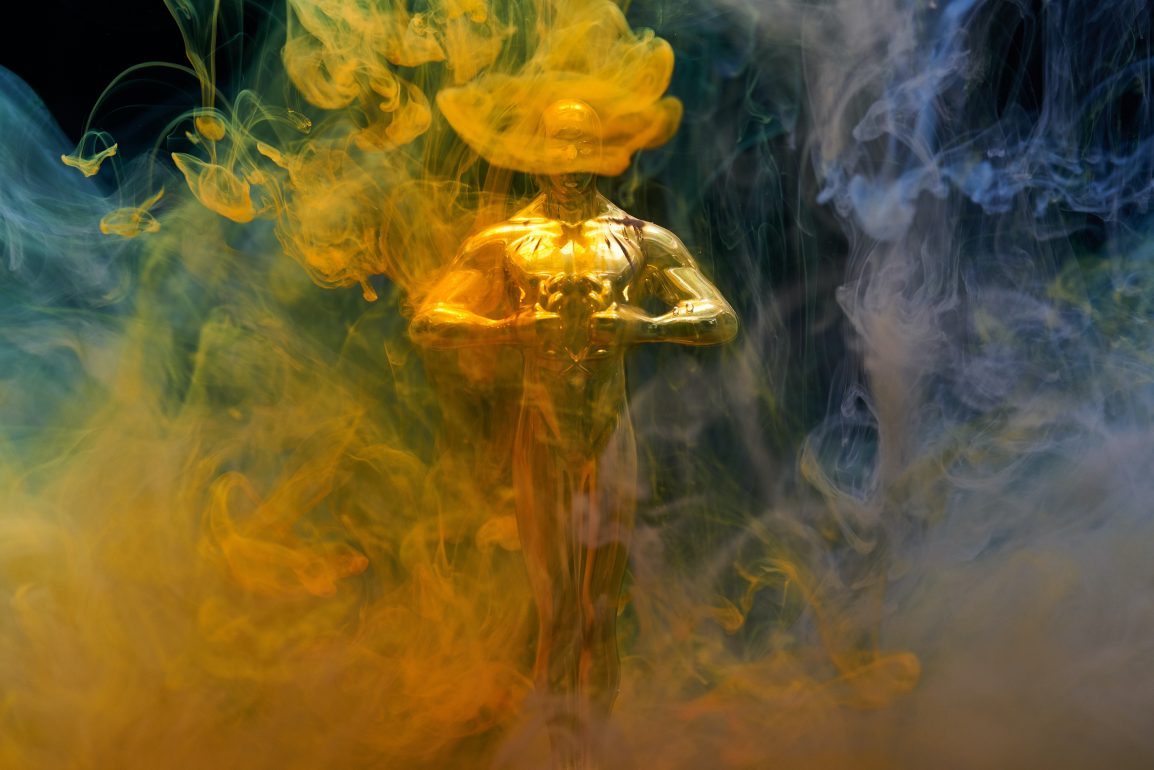 This year has propelled women into the spotlight. With Oprah’s moving Golden Globe speech, the well deserved, extremely long prison sentencing of former USA Gymnastics Olympic Doctor Larry Nassar, and the viral photos of posters from the 2018 Women’s March; women have gained momentum edging towards our rights. We are not even a month into 2018, and it is unfolding to be a pivotal time for women.

Now that the Oscar nominations have been revealed, it appears that the 90th Academy Awards will also be joining the girl power trend. Rachel Morrison is the first woman nominated for Best Cinematography for her work with the film Mudbound.

The film is based in the post-WWII era and follows two veterans who differ in skin tone, but both return to rural Mississippi. Mudbound illustrates the difficulty of the aftermath of the toll that the war took on the men, while simultaneously focusing on the racism that was an overwhelming element during that time period. The film earned four nominations, one of which was Morrison’s cinematography.

Morrison’s nomination is historical and a milestone that deserves to be celebrated.  It goes beyond the craft of cinematography and beyond the realm of Hollywood. It is another reminder that women are getting closer and closer to eliminating and leaping over the obstacles that have been in our path throughout history.

Glass ceilings are shattering and women’s voices are being echoed around the country as we work towards equality, rights, and awards.

Gerard Way just made my day