A Forever Fan’s Review of ‘folklore’ 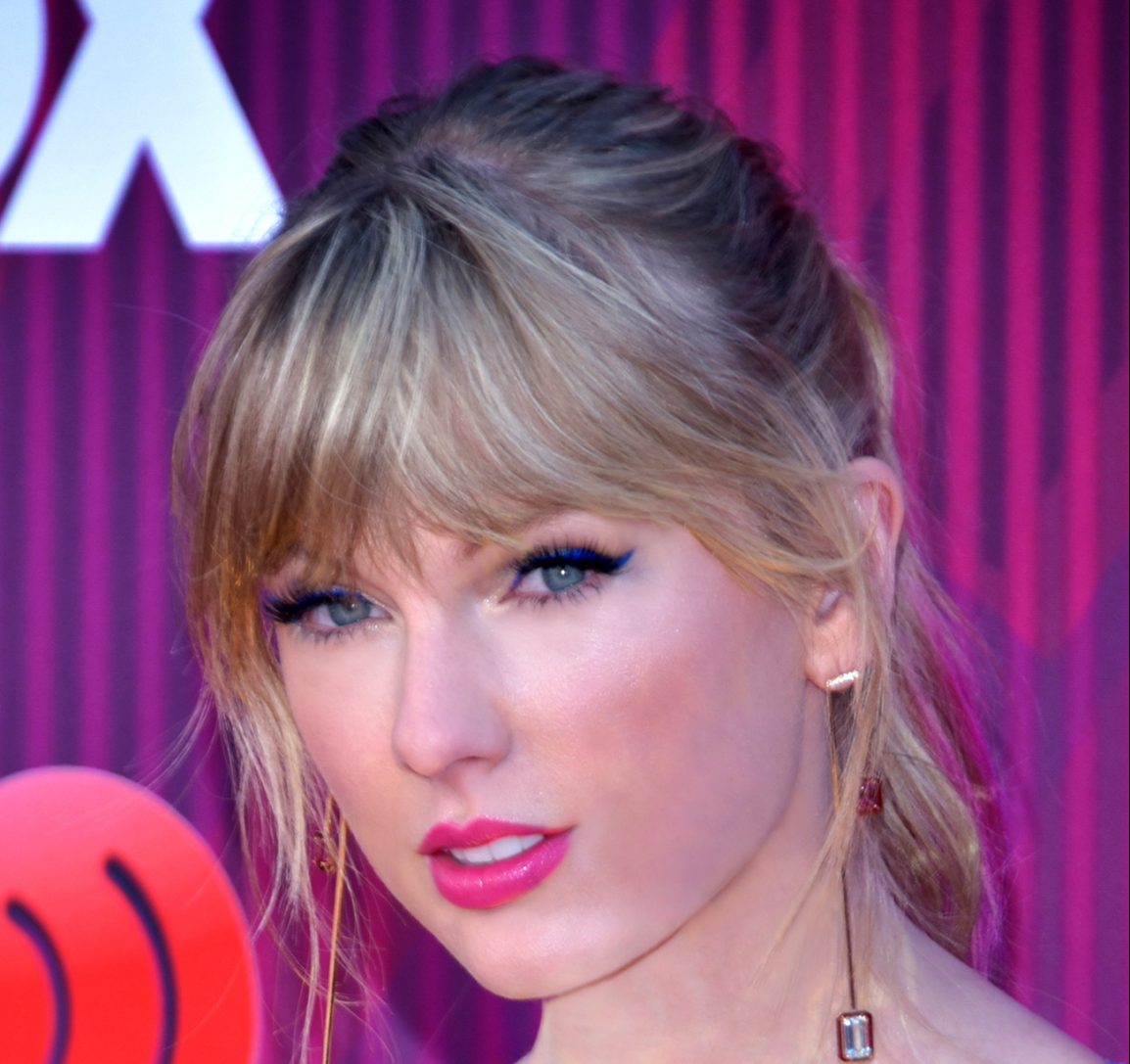 I’m writing this just four days after Taylor Swift shocked the world by announcing that her 8th studio album, folklore, would drop at midnight on July 24th. Since then, I have probably listened to the entire album—a whopping 16 songs—at least 20 times.

Coming less than a year since the release of her 7th studio album, Lover, folklore was a complete surprise to, well, everybody. Breaking out of usual Swiftian fashion, there was no buildup to the album’s release. No poppy singles, no thematic artwork, no string of easter eggs clueing in fans about the titles or subjects of the tracks. Folklore seems to be the personal quarantine project of Swift. It’s more for herself than for anyone else, and she generously decided to share it with the rest of us. Thank goodness she did.

Folklore just might be the best album Swift has ever written.

And that’s coming from someone who has been listening to her music since I was 12. I, along with most fans, will probably never be able to let go of the nostalgia of her early music, especially Red, the universal fan favorite. But in terms of artistic craft, lyricism, and Swift’s infamous storytelling, folklore surpasses all previous 7 albums.

It’s also the first album Swift has made without any poppy, twangy, or otherwise showy numbers. Think “We Are Never Ever Getting Back Together” from Red and “ME!” from Lover—the quintessential Swiftian singles that are, ironically, usually fans’ least favorite tracks on every album. We love her for her mastery of words, her stories, and her lyrics that make it feel like she read our diaries. “All Too Well” from Red, a bittersweet ballad with striking autumnal imagery about remembering a lost love, is potentially the #1 fan favorite of Swift’s lengthy repertoire. That is, unless a track from folklore stands to assume the top spot.

Swift gave up on needing any catchy “bops” to release as singles, since the album was a complete surprise. She also forfeited having any big dance numbers, since the Lover tour still hasn’t happened and folklore might never be performed at stadium concerts. So she wrote every single song on folklore with the same storytelling magic that makes “All Too Well” so captivating.

But the lyrics aren’t the only good part. The soundscape of the album is stunning.

The album was written and produced in collaboration with Jack Antoff, who Swift refers to as “musical family,” and Aaron Dessner of the National. Together, they have created an indie-like sound that takes a step back from pop. Some of the tracks veer towards soft rock, and “Betty,” with a whimsical harmonica addition, almost reaches Bob Dylan-esque country. Although many critics have claimed that this is a brand new sound for Swift, I disagree. She has played with this style on multiple occasions—think “The Last Time” from Red, “This Love” from 1898, and “Archer” from Lover. But this is the first time she has embraced the sound for an entire album. It sounds the way a quarantine album should: like she wrote it sitting on her sofa in an old cardigan (a la second song on the album).

My personal favorite tracks from folklore are “the 1,” a wistful recollection of the one that got away; “exile,” a heartbreaking duet with Bon Iver; “my tears ricochet,” sung by a ghost watching her own funeral; and “august,” about longing for a lost summer love. But my favorites are usually the ones I have the most emotional connection with. The tracks that are the best artistically are “cardigan,” “august,” and “betty,” a trio in which each songs tells the same story but from the perspective of all three characters; and “illicit affairs,” which describes the slow and painful fade of the high gleaned from a secret love.

A notable aspect of this album is that Swift has veered away from her traditional autobiographical writing.

A few of the songs—most notably “invisible string,” which reflects on what led her to her partner Joe Alwyn—are clearly about herself. But she also tells others’ stories. Examples are “the last great american dynasty,” which is about the former owner of her Rhode Island mansion; and “seven,” sung by a frightened child who wants to help her friend escape her father’s abuse.

If the version of Taylor Swift you usually enjoy is the catchy pop hits played on the radio with the flashy music videos, folklore might not be for you. But if you appreciate her lyricism and weaving of words, Swift’s 8th studio album will charm and enchant you. She has proven once again that she doesn’t confine to genres, boundaries, or labels. Taylor Swift writes and releases what she wants, when she wants. And no matter what style she adopts, her songwriting will always be her greatest strength.

Quiz: Your favorite actresses will reveal what movie genre matches your personality

Quiz: How much do you know about Greta Thunberg?