A Deadly Risk: What You Should Know About Syphilis & Pregnancy 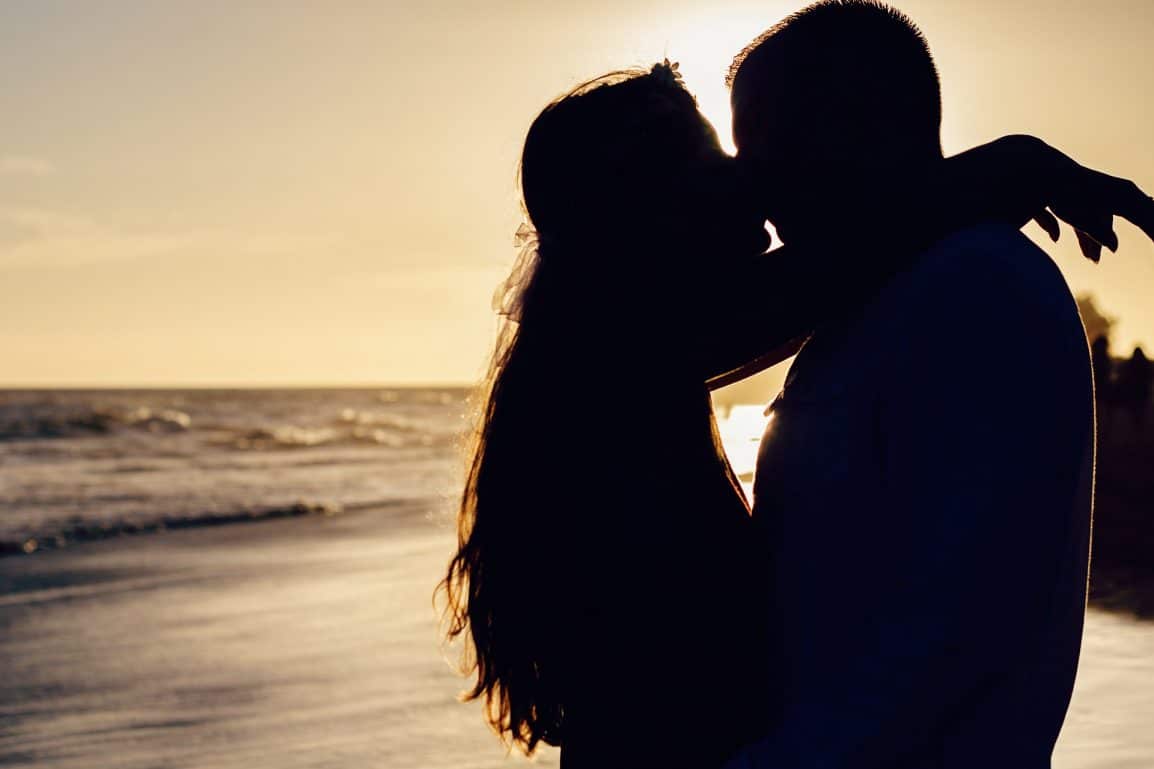 Teenagers who choose to have sex are at a high risk of contracting a range of sexually transmitted diseases and infections, such as chlamydia, gonorrhea, syphilis, HPV and more. While many STDs don’t cause long-term health problems and can be easily cured, that isn’t the case for all of them. One in particular is becoming more common, and the health effects of it are spreading far beyond those who contracted it sexually.

Syphilis, which is a bacterial infection that spreads through sex, can also spread to babies during pregnancy. This type of syphilis, congenital syphilis, has seen a huge surge in rates in recent years, more than doubling since 2013, according to the CDC, a federal health agency.

The only way to prevent both pregnancy and the spread of STDs for teens and young women is to abstain from sex, but girls and young women who do become pregnant should be aware of the potentially deadly risks of syphilis.

What Is Congenital Syphilis?

Syphilis is a relatively common STD that generally progresses in several phases. Early phases may include obvious physical signs, while later phases are connected to serious health problems, such as organ damage or blindness. In rare cases, untreated syphilis can even lead to death.

As a whole, syphilis is becoming more common in the U.S. The rate of primary and secondary syphilis, the two earliest stages, went up by more than 70% between 2014 and 2018, and today the rate is the highest it’s been since 1993. While that’s a huge increase, the rate of congenital syphilis went up even more with a 185% increase since 2014.

Congenital syphilis is passed from an infected mother to a baby during pregnancy, and this type of infection is currently at its highest rate in the U.S. since 1995. Women who contract syphilis during their pregnancies are more likely to pass the STD to their babies, as they themselves are at their most contagious early in their infections.

What Are the Risks?

As many as 40% of babies born to mothers with untreated syphilis will be stillborn or die from the infection shortly after birth. For babies who do survive, they remain at risk of major health problems, such as:

For women and their babies, syphilis generally can be treated and cured, but treatment must happen as soon as a diagnosis is made. Not all babies who get congenital syphilis will show signs of infection as soon as they are born. Most will begin to develop symptoms within the first few weeks after they’re born, but for some, it can take years for signs to show up. Delaying treatment can cause developmental delays, seizures or even death.

All forms of syphilis can be easily cured with a course of antibiotics, and in some cases, that can mean a single injection. People who are treated for syphilis need to be tested during follow-up visits to ensure the treatment has been successful.

Babies who are born with congenital syphilis also can be treated, and they will need to be treated right away to avoid any potential health problems from popping up. Some babies who are treated for congenital syphilis will need to remain hospitalized for up to 10 days even if they have no other health problems to ensure that the treatment is working. Follow-up care also will be necessary down the road to make sure the infection was cured.

But as with any other type of disease or infection, prevention is the best medicine, and this is especially true for congenital syphilis, which can have deadly serious consequences. Federal health guidelines call for most pregnant people to be screened for several STDs, including syphilis, at least once in their pregnancy.

All pregnant women under 25 should be tested during their first prenatal visit for chlamydia, gonorrhea, syphilis, HIV and hepatitis B. Women who are considered high-risk, such as those who regularly have unprotected sex or sleep with many different partners, should be screened for most STDs again at the start of their third trimester.

Not having sex or using responsible safer sex practices can help you avoid pregnancy and STDs in the first place. But it may be possible to contract an STD even if intercourse isn’t fully completed, and for those who are concerned about the peer pressure involved in the decision to have sex, the truth is that most teenagers aren’t sexually active. In fact, according to recent data from the CDC, just over one-quarter of high-schoolers regularly have sex.

“While the only truly safe sex is no sex, the use of condoms and dental dams can dramatically reduce the risk of transmitting and contracting STDs, including syphilis,” according to Maria Hemlock of AtHomeSTDKit.com. “In addition to the use of condoms to prevent pregnancy and some STDs, limiting sexual contact to long-term, mutually monogamous relationships can reduce risk even further.”

There’s no doubt that for most people, the prospect of becoming a teenage parent is a scary one. But irresponsible sexual habits can make things even worse by exposing a teenager or young woman and her unborn baby to a potentially deadly disease. The good news is that simple prevention methods and, if necessary, treatment can literally save lives.

Back To School: The Importance of Proper Period Care