A Book Review of The Invention of Wings 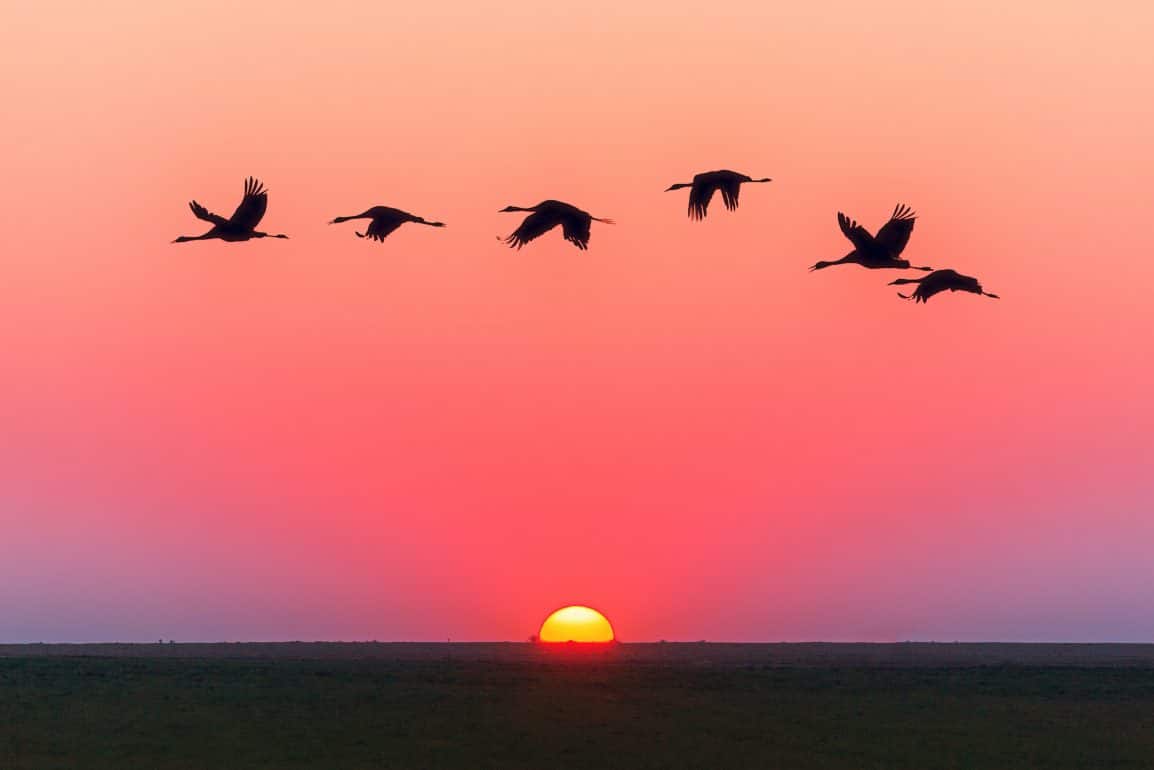 The Invention of Wings by Sue Monk Kidd is the type of book which needs to be read. This novel is historical fiction, as it takes place in Charleston, South Carolina, with a timeline which spans from 1800 to the late 1820s. This was a time in South Carolina when the slave population was often higher than its neighboring southern states. The story focuses on the lives of two girls, the first mentioned in the book is Hetty Grimke, known as “Handful” to the slaves she lives with. Handful’s mama is a courageous dreamer, with a knack and love for stitching quilts. She craves freedom for herself, but for her daughter most of all, and she will try whatever she can in order to achieve it. Mama’s courage rubs off on Handful as she grows up, feeling the weight of slavery grow increasingly stronger.

The second character is an ambitious girl named Sarah Grimke, daughter of the slave-owning Grimkes. Her personal motto is “live audaciously”, and she has a strong moral compass. When she receives Handful, presented as “Hetty”, as a birthday gift, she knows that she has to find a way out of it. Soon she attempts to free Handful using what she has learned about law from her father. But her plans are defeated and her ambition to become a lawyer is trampled. She struggles with her reputation, safety, and hope.

The two girls begin to grow close but as they grow into their very different lives, they start to drift. However, as fate would have it, their lives become far more intertwined than they would had expected. I love this story because each character is written with incredible depth. It flows with symbolism and is tied together with the theme of womanhood and sisterhood. Slavery and race is a tough topic, and The Invention of Wings makes this part of history far more personal than a history book ever could. That being said, the novel does contains scenes which I would not recommend for younger readers. It is intended for a mature audience, so I would not advise readers any younger than fourteen to read it. In conclusion, This novel is something which every woman can relate to and learn from. The Invention of Wings is a book to inspire.

I love to write, make art, and help others.

The Importance Of Reading

Cultures Are Not Costumes