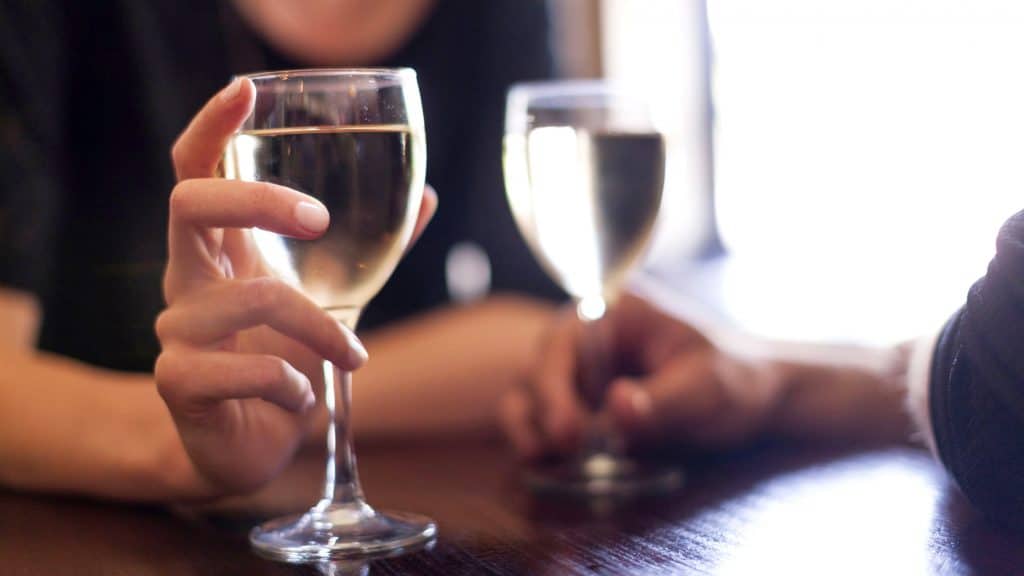 At some point in our teenage years, we become introduced to the idea of alcohol. In some cultures, families introduce wine to their children at a somewhat younger age and in doing so will give them a small glass of wine at dinner time. It teaches them to be responsible drinkers in the future. In most countries, the legal drinking age is 18, so as soon as they are adults, they can drink legally and responsibly and also start to learn about what kind of drinks they like. In American culture, we are stereotyped as reckless drinkers who party all of the time. This stereotype is not entirely true, but the legal drinking age being 21 makes some people not be able to learn how to drink moderately and responsibly at a young age and instead some people take it and go crazy. This law also imposes some dangers on anyone under 21 who may try and drink anyways. Not only is it illegal, but as teenagers we tend to think we are invincible when in reality we are not, so sometimes we feel that these dangers do not apply to us. These are the three hard truths about drinking underage as not only Americans but as teens in America.

#2. You won’t truly have fun if you aren’t being responsible, no matter what age – Not only is jail a possibility when drinking underage but the morning after can reveal any bad decisions you made the night before. When you are new to drinking and are figuring things out on your own, you may not know about certain things like the severity of a hangover or what that one drunk text can do to your dignity. You may have fun for a moment or two but if you aren’t responsible the consequences can surpass the fun you had the previous night. This is one of those things that most people end up learning the hard way.

#3. People have died from drinking too much and drinking recklessly – This is another “you aren’t invincible” piece of advice. Those who lose someone from alcohol-related incidences tend to be more careful when they drink; I know some people who don’t drink at all because they lost someone due to reckless drinking. These types of incidences can include drunk driving, alcohol poisoning, or even raging drunks who have hurt others while under the influence. Whatever you do, don’t pose a threat to yourself and especially those around you.

There is absolutely nothing wrong with drinking when you are being responsible, and even more importantly you are in a safe space and/or with people who you feel safe around. We all love having a glass of wine with dinner or having a beer with friends. Nonetheless, the drinking age is 21 and you will always have the possibility of putting yourself in danger when you decide to pick up a drink until you reach that age. It can be easy to stay sober in high school, but harder once you graduate and you have older friends. Just remember to remain cautious and always stay aware of your surroundings. If you are being reckless, you are not only putting yourself at risk but those around you as well.

Personal Self Care Tips for You and Your Natural Hair