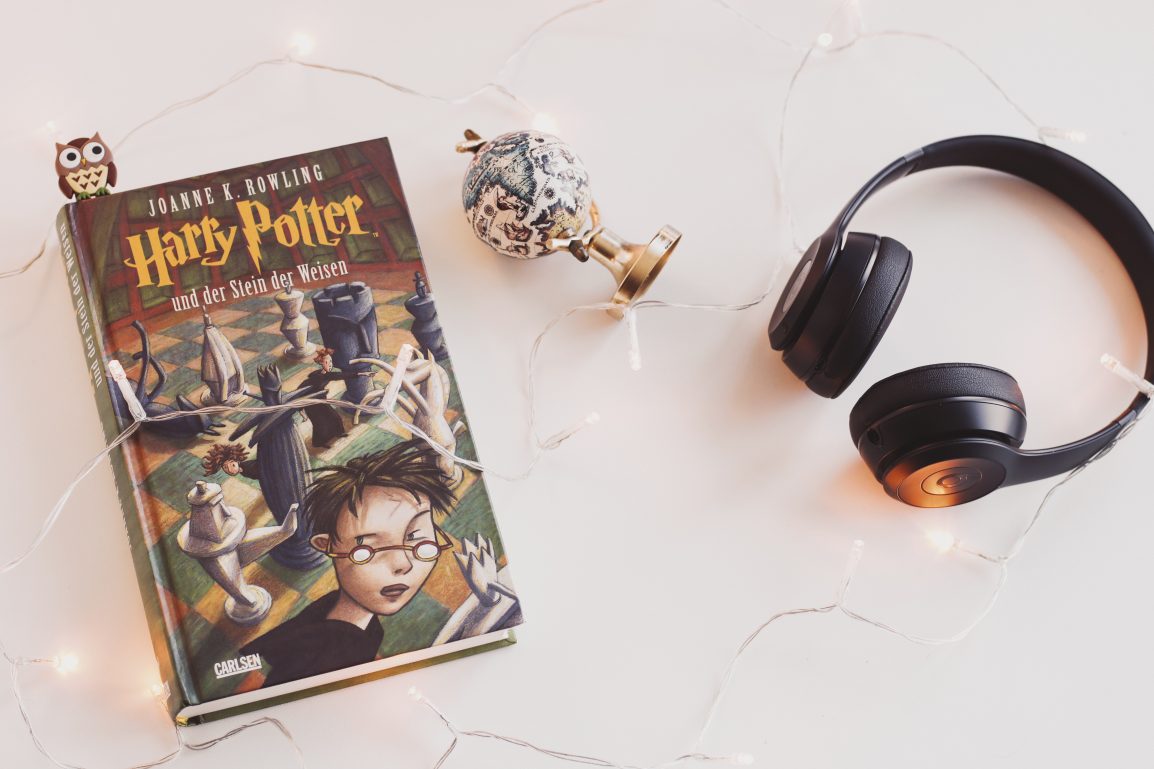 June 26th marked the 20th Anniversary of Harry Potter. When I found out last week, had no idea I was older than the series (not by too much, only by 3 years). As someone who watched the movies growing up and is currently reading the books (on the Goblet of Fire as of writing this), Harry Potter has had a major impact on me, and especially in the storytelling. But there would be no Boy Who Lived, or any characters from that universe, if it wasn’t for Harry’s author: J. K. Rowling.

Before becoming the celebrated author she’s know as today, Rowling faced a lot of hardship. While drafting what would become Harry Potter and the Philpsopher’s Stone (or the Sorcerer’s Stone in the US), she had a failed marriage, was unemployed, and was raising her daughter on her own. She had also been diagnosed with clinical depression and had even contemplated suicide. Even with all these factors weighing Rowling down, telling her “no,” she kept going. It was because of this attitude, after being rejected by twelve publishing houses, that allowed her book to finally be picked up by Bloomsbury. Who would have thought the number 13 would be so lucky?

Rowling is a role model, not just for writers like me but for anyone who has/had felt like a failure at some point in their life. Continue to persevere toward your goals and your dreams and believe that you can do great things.

3 Reasons You Should Become a Science Researcher

13 Reasons Why by Megan Flint