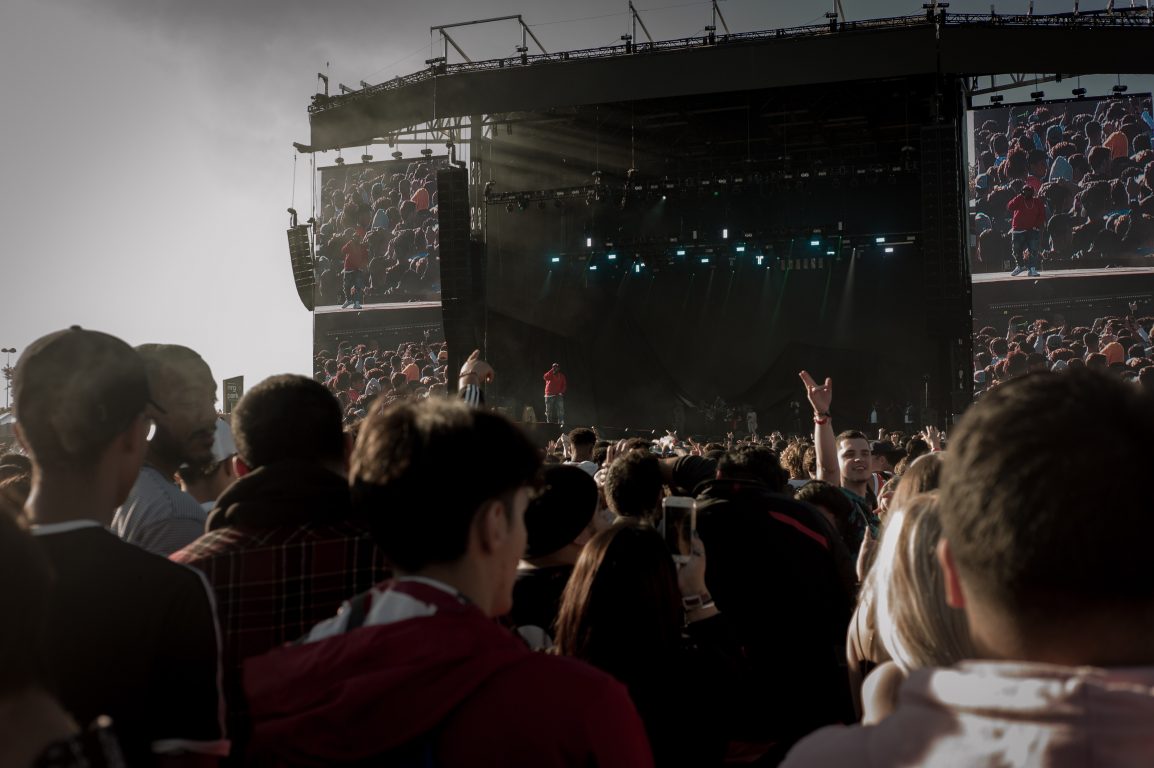 What is the Astroworld Festival?

The Astroworld Festival is a music event founded by famous American rapper, Travis Scott, in 2018. Since the music festival was founded, it has taken place in Houston, Texas on the once Six Flags Astroworld amusement park. With an exception to last year due to the COVID-19 global pandemic, the festival has taken place every year since founded. It brings in very popular celebrities to perform; some performers of this year’s lineup include SZA, Bad Bunny, Earth Wind & Fire, 21 Savage, Tame Impala, Roddy Ricch, and Lil Baby. Due to past lineups that bring out big names, it brings no surprise that all 100,000 tickets sold out within minutes back in May.

While many fans were thrilled about the concert for many reasons, such as the artist lineup or perhaps their first concert after the pandemic, these were not the same feelings that took hold during the night of November 5th. By the end of the night, most must have been questioning if the Astroworld Festival will ever return.

Soon after Travis Scott surprised the fans with Drake on stage, the members of the audience started to yell “stop the show” due to the pain being inflicted from overcrowding; not only due to individuals started to compress each other by moving forward to get closer to the stage, but also because before the concert began, the VIP security entrance was flooded and stampeded with individuals who were sneaking and pushing their way into the concert grounds. In relation to this issue, some audience members began passing out and many were injured.

Travis did acknowledge the passing out of a fan close to the front stage: “Somebody passed out right here. Hold on, don’t touch them, don’t touch them. Everybody just back up”. But, even after this, Scott stayed true to the unspoken rule of, ‘the show must go on’. Other videos surfaced of individuals dancing on top of paramedic cars. Kylie Jenner, Travis’s partner, shared a video through Instagram stories of the concert where you can see a paramedic car stuck in the midst of the crowd, trying to pave its way through. There are videos that show paramedics resuscitating individuals on the ground and on a golf cart, trying to get them to a less chaotic environment, all while Travis is performing in the background. One audience member, a teenager, was caught on video yelling at other concert members and security, trying to raise awareness of the situation by saying, “People are dying! I want to save somebody’s life. That somebody’s kid!” Another video caught this teen and another then went on to security, begging and yelling saying, “There is somebody dead over there! There is someone dead!” and “Stop the show”. The security did nothing to help the girl or any audience member and she eventually headed back down into the mayhem.

Eleven individuals were reportedly taken to the nearest hospital for cardiac arrest, hundreds of others were treated at a field hospital, and eight people died during the concert.

The official Astroworld Festival Twitter account released a statement saying: “Our hearts are with the Astroworld Festival family tonight – especially those we lost and their loved ones.” They continued by saying they are trying to support local officials and proceeded to announce the cancellation of festivals second day, November 6th. Travis issued a statement five hours later through a tweet saying he was “absolutely devastated by what took place last night [November 5th]. My prayers go out to the families and all those impacted by what happened at Astroworld Festival”. He goes on to say that the Houston Police Department has his “total support” and that he is “committed to working together with the Houston community to heal and support the families in need”.

Social media is flooded with chaotic videos of the festival, resulting in a negative backlash to Travis Scott. This concert is another example of the celebrity culture we have in America. To what extend will some of these individuals go for success? At what cost will they be satisfied? What or who will be sacrificed in the process?

Girls, you’ve Got to Stop Comparing Yourself to Others!

How To Live the Dark Academia Aesthetic