12 Life-Changing Books You Have to Read This Summer 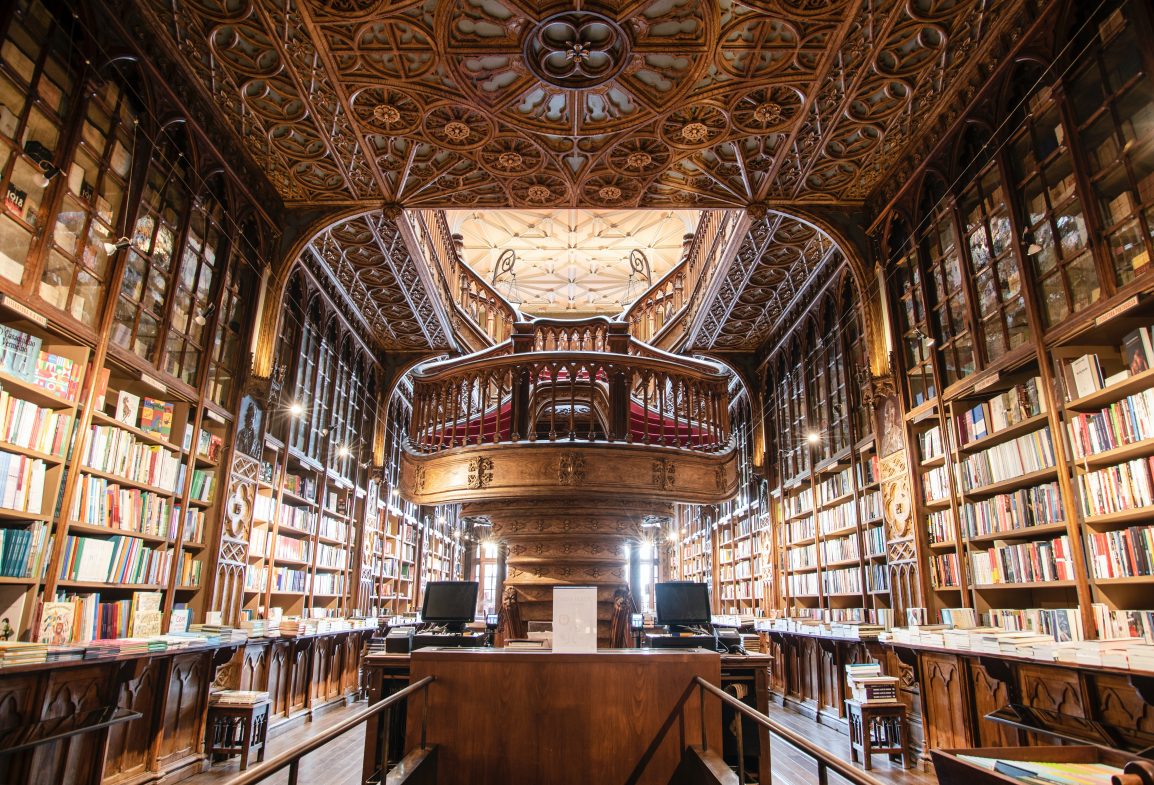 “The Hate U Give” by Angie Thomas

This New York Times bestselling YA novel was inspired by the Black Lives Matter movement. An unarmed black teenage boy, Khalil, is killed by a police officer. Starr Carter, his best friend, must deal with both the grief of losing a close friend as well as the stress of being the only witness of the incident. This book is heavy, real, and powerful. It’s painful to read, but will further open your eyes to the importance of the BLM movement.

“Once and For All” by Sarah Dessen

If you’re in the mood for something a bit lighter, Sarah Dessen’s next summer hit comes out on June 6. Dessen is the queen of heartfelt summery books and Once and For All is no exception. Louna is the daughter of a wedding planner and completely distrusts love. So, when she meets the very charming Ambrose, she’s suspicious, but maybe he’s just the one to change her view on love. This is classic Dessen; light, fun, and will leave you feeling happy and warm.

“History is All You Left Me” by Adam Silvera

Adam Silvera’s sophomore novel, History is All You Left Me, is one of my favorite recent reads. Teenager Griffin just lost his ex-boyfriend and best friend Theo after a drowning incident. Griff must deal with the loss of the both the love of his life and his best friend alongside his worsening OCD. Told from the perspective of both before and after Theo’s death, History is All You Left Me is heartbreakingly honest and painfully real. This book will make you rethink your philosophy on forgiveness; after all, “people need people”.

“Queens of Geek” by Jen Wilde

Two words: Nerd conventions. This is the geeky, queer book of our dreams. Best friends Charlie, Taylor, and Jamie attend SupaCon together, a convention that unexpectedly changes their lives. Charlie, a YouTube star, has just broken up with a costar of her first movie, and runs into a girl she’s had a long-time crush on. Taylor, who is autistic and has an anxiety disorder, deals with her feelings for Jamie. This fluffy, nerdy book is perfect for cosplayers and convention-lovers.

If you like the idea of books set at nerd convention, make sure to also check out Geekerella by Ashley Poston. This Cinderella retelling follows Elle, a huge fan of the classic sci-fi series Starfield. She enters a cosplay contest to win an invitation to the ExcelsiCon Cosplay Ball and a meet-and-greet with an actor in the new Starfield reboot. Actor Darien Freeman attends cons as the new Starfield star, but he misses how exciting cons used to be before he was famous. Now, they’re awkward and tedious, but he meets a girl (Elle?) who reminds him why he loved fandom in the first place. Isn’t this every fangirl’s dream?!

“The Tightrope Walkers” by David Almond

This YA book has been pretty under the radar, but it’s one of my favorites. It follows the story of Dominic Hall, born and raised in Northern England. The atmosphere that David Almond was able to create in this book is amazing; somehow, I really felt like I was in Northern England, like I could see and feel the cold air and mist. The Tightrope Walkers is very much a character-driven novel; there isn’t much of a plot besides watching Dominic grow up. It’s so simple, but it’s also so beautiful. His story shows how you can have a plan for your life, but the people you meet will always affect you and your choices. Nothing always goes the way you think it will, but that’s just life. This book has really stuck with me after I finished it and I really recommend it; it’s very different from other young adult books, but it’s worth it.

“Simon VS the Homo Sapiens Agenda” by Becky Albertalli

This book follows Julian, a high school freshman who lives with his abusive uncle after his parents died, and Adam, a senior who was Julian’s foster brother for a short time. Julian and Adam are reunited at school; while Adam is excited about seeing Julian again, Julian has grown detached and distrustful of others. Through trying to rekindle the relationship they once had, the two boys demonstrate how important it is to have friends and family who truly love and care for you. A List of Cages packs an emotional punch — make sure you have some tissues nearby when you read this one.

“We Are Okay” by Nina LaCour

Nina LaCour is one of those authors where I just know I’m going to enjoy whatever she writes. We Are Okay did not disappoint. Once Marin leaves for college, she doesn’t speak to anyone from back home, including her best friend Mabel. Marin just isn’t quite ready to face what happened over the summer — that is, until she is forced to when Mabel comes to visit. This book is so soft and quiet; it reads like falling snow. The plot feels very subtle and is more character-driven, which I love. It’s just such a nice little story about dealing with your past so you can finally move on to the future.

“The House on Mango Street” by Sandra Cisneros

If you’re wanting to venture outside of the YA-sphere, The House on Mango Street is perfect for you. It’s a literary modern classic, but it’s also a coming of age story of a young girl — something a lot of us can relate to. Set in Chicago on Mango Street, Mexican-American Esperanza recounts her experience of growing up poor in a place she does not love. The short chapters act as little vignettes of her life, slowly showing how she is growing and losing her innocence. The writing is what makes this one of my favorite books of all time—it’s so beautiful and lyrical, it’s basically poetry. Cisneros does not hold back; what Esperanza goes through is brutal, but her coming-of-age journey is an important one that I believe everyone should experience.

If you haven’t yet, you must read Albertalli’s first book Simon VS the Homo Sapiens Agenda. Simon is gay, but no one knows yet. He isn’t necessarily afraid of coming out, he just doesn’t want it to be a big deal (and his family will make it a big deal). While everyone is clueless about his sexuality, there is one person who knows—a boy named Blue who Simon emails frequently. Simon doesn’t know Blue’s real identity, but does know he’s falling for whoever Blue is. When I read Simon, I literally couldn’t put it down — I immediately fell in love with Simon and rooted for him the whole way. This book just made me so happy and warm. It’s movie is also currently being filmed, so make sure you read the book first!

Continuing the theme of swoony romances, When Dimple Met Rishi, which releases May 30, is one you don’t want to miss. Dimple, a recent high school graduate, is excited for the summer because she’s heading off to a summer program for web developers. The trip comes at the perfect time as Dimple needs a break from her mother who’s planning to find Dimple the “Ideal Indian Husband.” Rishi, a hopeless romantic, attends the same summer program because his potential future wife, Dimple, will be there. Opposites clash in this adorable, summery romance.

“Girl Code: Gaming, Going Viral, and Getting It Done” by Andrea Gonzales and Sophie Houser

Need a break from fiction? Check out Girl Code, a memoir about two teens who meet at Girls Who Code summer camp and create a video game that goes viral. Andrea and Sophie share their inspiring story and some inside information about the tech industry. These two amazing young girls show how if you believe in yourself and lean on your creative side, anything really is possible.

Going to a Catholic School: What it’s Like and What I’ve Learned

Your Summer Bucket List: 15 Things To Do Before School Starts Again