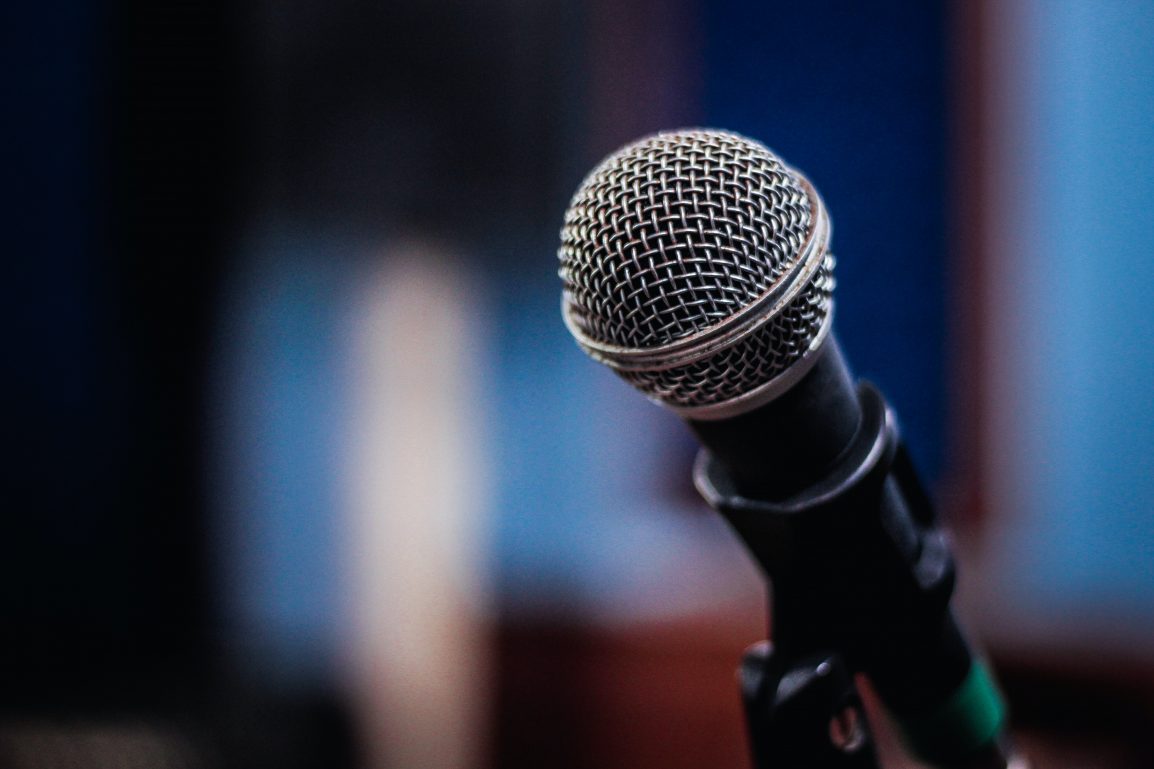 On March 23rd, 2018, I had the privilege of listening to Angelique Kidjo in concert at the BJCC. Upon hearing the first song, I was immediately impressed by Kidjo’s smooth, angelic voice, unlike any singing voice I had ever heard. Though she sang a few classics as well, a good majority of the songs were originals. Kidjo explained that back in her home country of Benin, she had received many comments that women should not perform. As a musician, Kidjo is inspired to defeat this traditional idea.
In a Chicken Soup for the Soul article, Angelique commented on her song “Batonga”, explaining that she and her friends would say the made-up word “Batonga” whenever a group of boys would make fun of them for going to school. This would irritate the boys as they tried to figure out what the word meant. Kidjo explained in the article that she secretly defined the word as “Leave me alone. I can be whoever I want to be.” If I had to pick a favorite song of hers, “Batonga” would be it.
Kidjo aims to inspire women around the world to achieve through learning, no matter what opposers say. She is not one to let anyone discourage her dreams. I wrote this Girlspring article in order to make Angelique Kidjo’s name more known. She is not only an incredibly talented artist, but an encouraging female role model as well. I hope that a girl might read my writing and discover a new “shero” for herself.

Want to learn more about Ms. Kidjo? Check out her website here for details on her work, her music, and her performance schedule. http://www.kidjo.com

The featured photo was taken by springboarder Lydia Bloodworth, and may not be used without her permission.

I love to write, make art, and help others.

What is “Beach Body Ready?”