Where in the World are the Female Protagonists in Video Games? 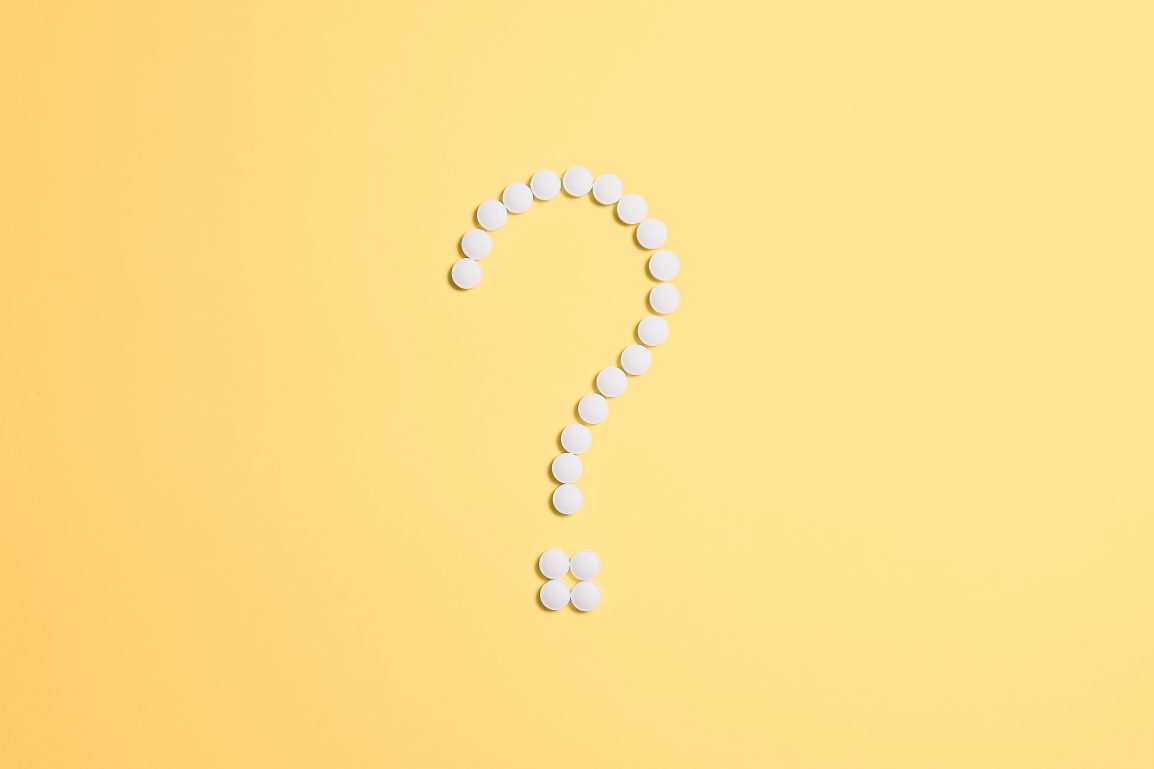 It’s been a few weeks since E3 2017 (Electronic Entertainment Expo) ended. Although some great games were announced, there was one problem I had with the expo. Where were all the female protagonists? E3 2015 had twenty-three games featuring playable female characters, E3 2016 had a depressing total of six, and this year’s expo had eight. Even though there was a slight increase from last year, don’t be quick to celebrate. Three of those games are DLC (downloadable content) to already existing games, such as Horizon Zero Dawn, and one is a mouse. Out of over 30 games.

This has been a recurring problem for the video game industry. Female characters, and their stories, remain pushed to the wayside. There still seems to be a mentality that games led by female characters will fail. DONTNOD Entertainment faced this same issue when trying to make one of my favorite games Life is Strange. Publishers wanted DONTNOD to change the protagonist from a female to a male (one of many articles about the topic: http://http://kotaku.com/publishers-wanted-to-change-life-is-stranges-protagonis-1678811522), but they wouldn’t allow it. The game was a major success.

I would like to see more female protagonists in video games. They deserved to have the same complexity and exciting stories that their male counterparts received, and have been receiving for years. Don’t continue to keep women in the background as supporting characters, damsels in distress, or as, sometimes sexualized, stereotypes.

Technology may have evolved, but the industry’s view towards female protagonists has a long way to go.

The Bill Cosby Trial: What Happened and What’s Next