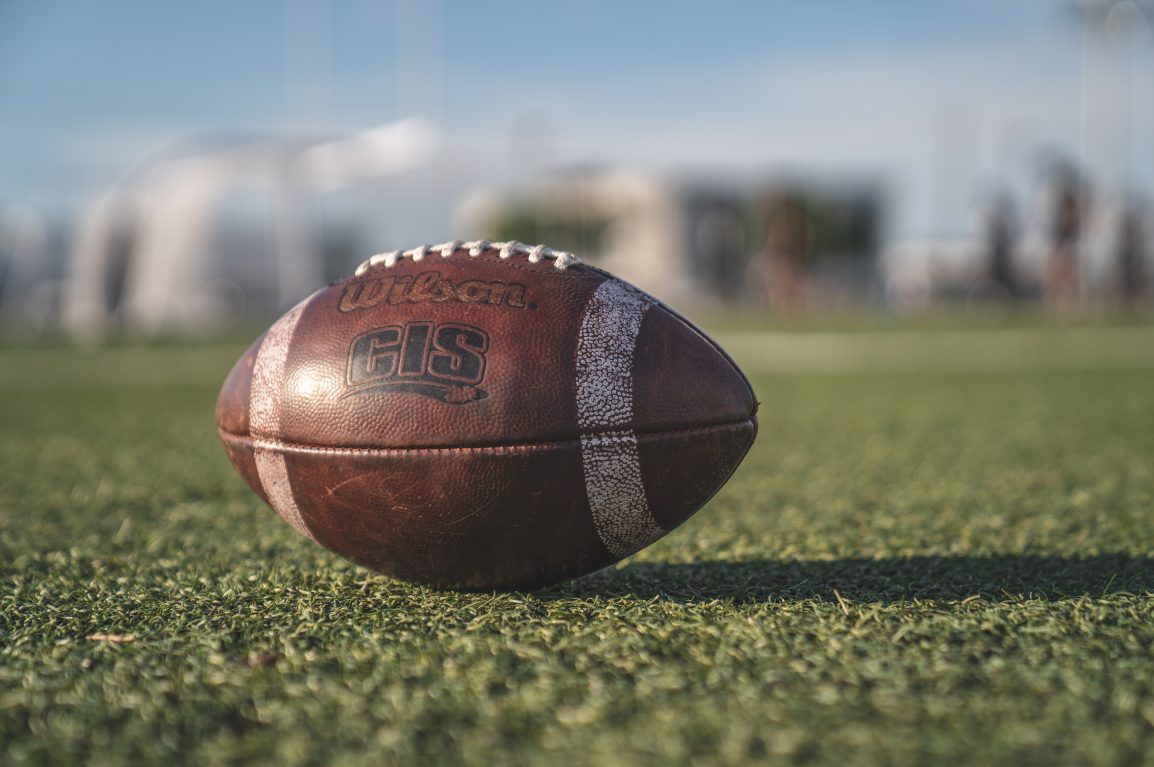 Twelve girls from the Tuscaloosa area gathered on the University of Alabama campus to write, direct and edit their own films. The Druid City Media camp was held June 26-30, and was specifically for middle-school aged girls.

According to ua.news, the camp was developed by Barbara Brickman, the assistant professor of media and gender studies in New College. Brickman said in the ua.news release, that the two goals of the camp are to “empower young women,” and learn more about media’s representation of woman.

“I hope they learn females can make media, also not to be afraid of the technical stuff,” Brickman said.

Natalie Adams, the director of New College, worked alongside with Brickman to plan the media camp. Adams said her main priority was to support Brickman’s decisions and plans for the camp.

Adams said the camp follows one of the New College philosophies, “give to the community, work with community.” She said the girls were recruited through Tuscaloosa schools and churches, and that it was important to follow a diverse route. She said that half of the girls recruited are African-American.

It was also critical to keep the camp affordable, Adams said. She said that unlike other camps, money was not the motive for the media camp. The camps by-in price was very minimal, and scholarships were offered. Adams said the dean at the college of Arts & Sciences was able to help fundraise, because the camp had a diversity initiative.

Adams said the middle-school age group was targeted, because it is when girls begin to deal with many issues like body image, race and relationships. She said that the girls need to be introduced to the industry at a young age, so that it will hopefully become equally gender dominated. Adams said the recent film Wonder Woman, could potentially serve as an inspiration for these girls because it was a successful movie, directed by a woman.

“Targeting that age of girls is crucial, because we want them to see themselves at race-gendered empowered beings,” Adams said.

Ann Hill, a telecommunications and film major, is one of four student interns counseling and teaching the media camp, and introducing them to the film industry. Hill said that she was in Brickman’s class that created the camp, and that’s the reason she chose to intern.

The student interns each have their own area of expertise. Hill said the other interns major and minor in women’s studies, media literacy, african-american studies and communications. The girls will each write their own script, and then the interns will choose three films to pursue and present to parents.

“When guys and girls are in a media camp together, the males usually take over. We want to show how girls can be represented,” Hill said.

Rica Trone, the program assistant of New College, said her 10-year-old daughter, Mar’Rica was selected to participate in the media camp. Trone said the camp offers the girls exposure and has been helping her daughter make new friends.

“From what Mar’Rica has been telling me, I think it’s a great program and creates diversity,” Trone said.

Brickman and Adams said that they have already started planning for next years Druid City Girls media camp. Adams said they hope to expand the camp for next summer, and focus on a diverse middle school group.

“We all hope it will become a yearly camp, it’ll be back bigger and better,” Adams said.

Helping with Hurricanes as a Teenager

Suicide is not the answer