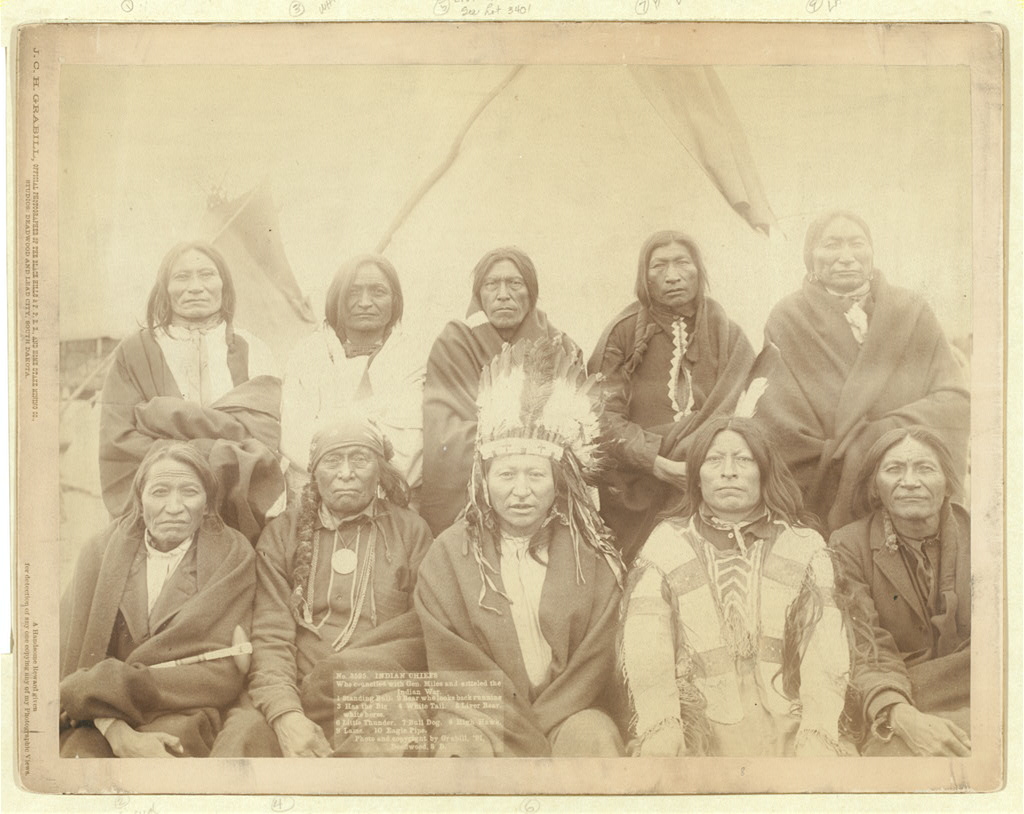 The Founders Museum in Barre, Massachusetts is currently closed to the public. The museum was founded in the late 19th century in order to display the “rich trove of items” (Introduction to the Founder’s Museum) that made up the men and women who created the museum’s personal collections of artifacts. Putting two and two together, some of the items being displayed did not rightfully belong to those putting them forth. Over one hundred years later, these items will be returning home. The Founder’s Museum is closed “until the repatriation process of the Native American artifacts is complete” (Wood’s Memorial Library). As Leola One Feather says, “It may be sad for them to lose these items, but it’s even sadder for us because we’ve been looking for them for so long.”

The artifacts themselves are said to be connected to the Wounded Knee Massacre and therefore the Lakota nation. The artifacts consist of moccasins, necklaces, clothing, ceremonial pipes, tools – Things of undeniable cultural significance. From the point of view of the robbers of the past, these are trophies, symbols of triumph. The Wounded Knee Massacre itself killed an estimated 150-300 peoples and the soldiers of the U.S Army’s 7th Cavalry recieved medals of honor for it. Though returning these items is positive action, “870,000 Native American artifacts — including nearly 110,000 human remains — that should be returned to tribes under federal law are still in the possession of colleges, museums and other institutions across the country” (Marcelo). Injustice towards American Indians has been occurring since the British arrived and has not stopped with the attempt of federal law.

The Native American Graves Protection and Repatriation Act supposedly “vests ownership or control of human remains and associated funerary objects: (1) in the lineal descendants of the Native American; or (2) if the lineal descendants cannot be ascertained, or the funerary objects and so forth are unassociated, in the Indian tribe or Native Hawaiian organization on whose land the remains or objects were located, or which has the closest cultural affiliation with the remains or objects…” and “authorizes the Secretary to assess a civil penalty against any museum that fails to comply with this Act” for institutions receiving federal money (a loophole cleverly placed). But is this happening? Short answer: Very, very slowly. Items are returning to their rightful place of honor but it is a long and complicated process. The artifacts are very old and as age wears them, it becomes increasingly difficult to determine which tribes they actually came from. In fact, the Founder’s Museum itself is having difficulty determining what is from the Wounded Knee Massacre, if any is. While some tribe members believe around 200 items are, museum officials believe it may be less than a dozen. The items came from a man named Frank Root, who claimed he was given them by a man who dug mass graves after the massacre. There is no way to definitively say that Root or the man who gave him the artifacts is lying and in this case it doesn’t particularly matter. If the tribe members themselves recognizes the items as part of their culture, it’s no officials place to make the choice for them. Culture can be appreciated by those not apart of it, as a museum would theoretically function for, but it does not exist for the pleasure of others at the expense of the culture itself. Stacey Laravie says, “We’re playing catch up from decades of things getting thrown under the rug, but I do believe their hearts are in the right place.” Nonetheless, it is a progressive action and there will hopefully be more to come.