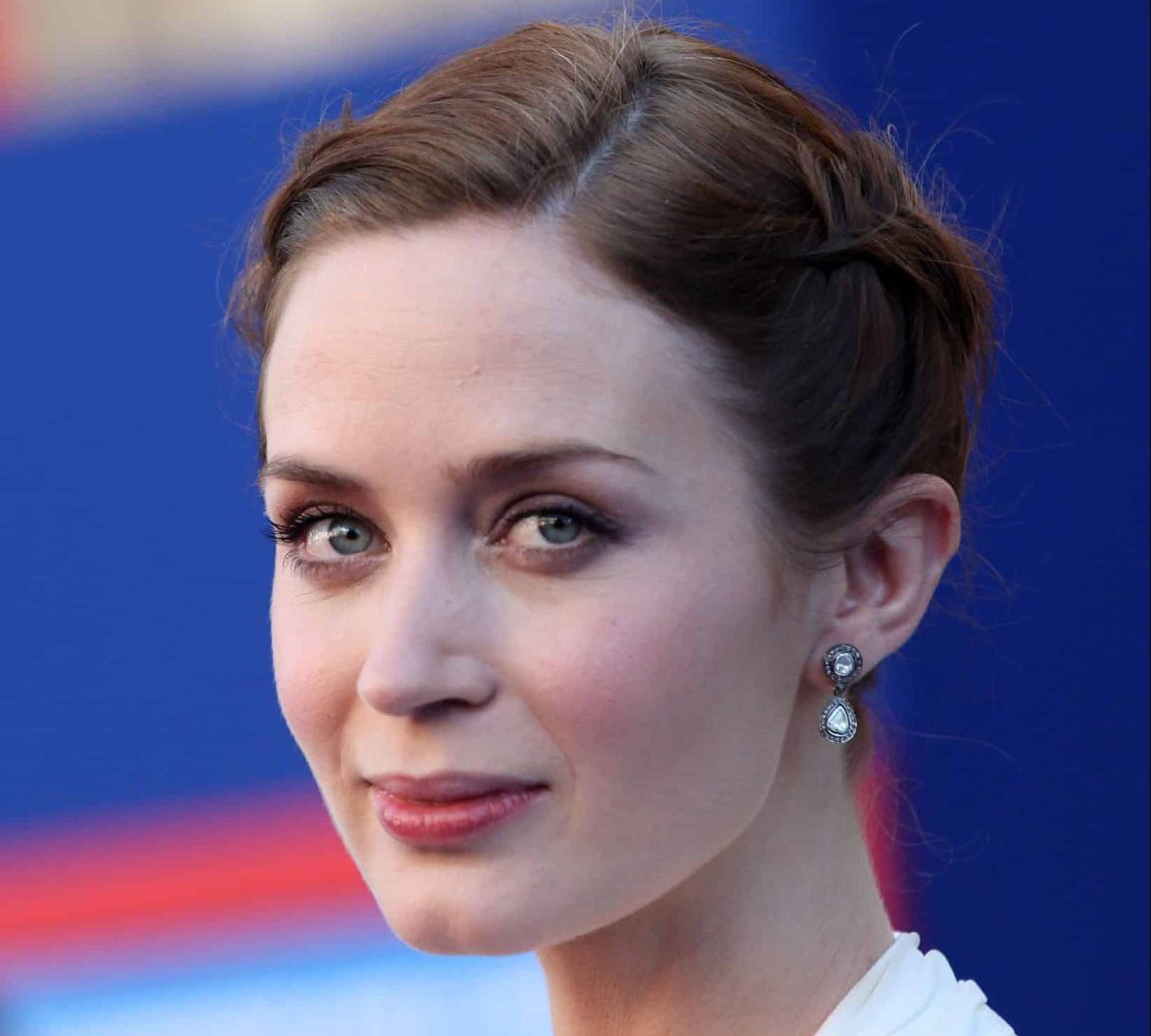 A Quiet Place is set in a horrorific post-apocalyptic world. The cause of the apocalypse are monsters which can not see, but have an acute sense of hearing.

The monsters go by the name of “Death Angels,” since they massacred the majority of the human population.

The plot centers around a family of five, who are some of the remaining humans who were lucky enough to escape the Death Angels. The movie captures their day-to-day life and the catastrophic endeavors the characters go through as Death Angels get closer.

Throughout the movie, the parents of the three kids try to protect them by teaching them American Sign Language (ASL) and showing them how to make sound at the minimum when going around the house. ASL is the main method of communication in the movie since it doesn’t require sound, which could trigger the Death Angels. The movie was released on April 6, 2018, and also has a sequel, A Quiet Place II, which was released on May 28, 2021.

John Krasinski, well renouned for his two Screen Actor Guild Awards and nominated for several Primetime Emmy Awards, directed both films. The producers of the movie, Bryan Woods and Scott Beck, created this story while in their college years.

When Krasinski’s daughter Violet was born, he had a fear he wouldn’t be able to protect his children. This inspired him to create a horror film which featured this fear. Krasinski looked at Woods and Beck’s script, adding revisions to create the film.

Krasinski studied every jumpscare, tension beat, and music cut to see what worked on him. This helped him when it came to adding effects into the movie, and creating a suspenseful and bone-chilling story.  He also saw movies in which there were quiet scenes, which strengthened the confidence and hope within him.

This is because he realized quietness sparks imagination and tension. This led to the movie to have limited dialogue lines, and the critical use of facial expressions to convey emotions. Krasinski’s main goal was to make the crowd nervous, feeling the tension that the characters in the movie felt.

The movie was filmed in upstate New York from May to November of 2017, mostly in a 19th century home. Krasinsky found the home by looking for an old farmhouse on Zillow.

He and his crew set up lights, cameras, and other equipment needed to film the movie shortly after. Krasinski also hung up photos of him and his family along the walls of the home.

When it came to visual effects of the movie, Scott Farrar, who also did visual effects work in Transformers, proved useful. Krasinski and Farrar decided upon showing as little as possible. The audience naturally use their imagination to try to predict what comes next, building up the suspense.

Krasinski’s wife, Emily Blunt (known best for her role in The Devil Wears Prada), decided that no one else should have the roles of the husband and wife but them. This is because she also was afraid about raising kids like her husband, meaning they could fit into the roles. This led to Krasinski starring as the husband, Lee Abbott, and Blunt as Evelyn Abbott.

They then had to find an actress to play as their deaf daughter. They decided on Millicent Simmonds, a young actress who is actually deaf. Krasinski wanted an actor who was actually deaf, not someone pretending to be. Simmonds contributed along with an ASL trainer to teach the cast sign language.

Krasinski and Simmonds developed a close father-daughter bond as Simmonds explained how the life of a deaf person is. This aided the realism of the movie, and contributed to it being a hit. Lastly, Noah Jupe, famous for his role in the movie Honey Boy, played the son, Marcus Abbott.

A Quiet Place was a box office hit, grossing overall 341 million USD in sales, while the budget was only 17 million USD. Due to the Coronavirus Pandemic, stars of A Quiet Place II believe that Paramount owes them compensation. This is because the company had shortened the amount of screening time in theaters and only recieved 297.4 million USD in sales. Krasinski believed that the sequel did not receive as much money as it was intended to.

It’s Okay To Go At Your Own Pace