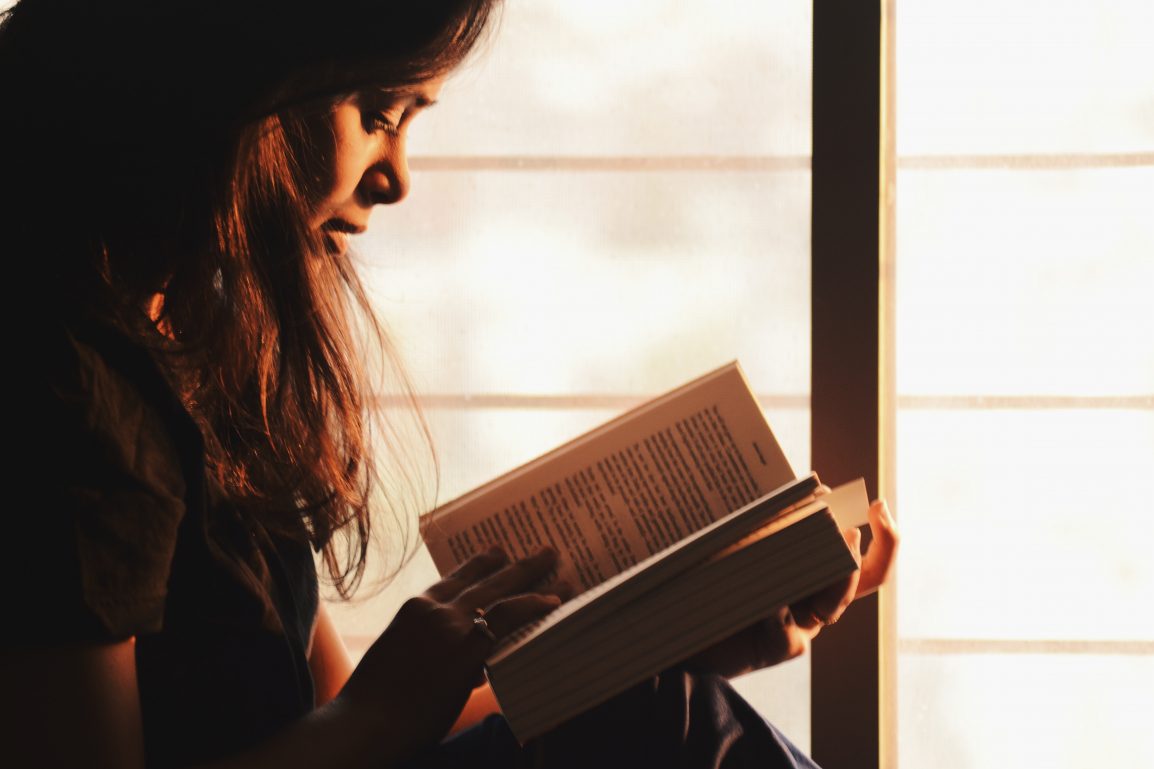 The Anatomist’s Wife by Anna Lee Huber is a complicated and compelling murder mystery set in Seventeenth Century Scotland. An emotionally disturbed Kiera Darby takes refuge in her sister’s house after her husband’s sudden death. When a woman is found gruesomely murdered during a dinner party, Kiera joins forces with a professional investigator to both catch the murderer and to save her crumbling reputation.

During her journey, Kiera faces her internal strife caused by her deceased husband, the social estrangement her peers set upon her, and a budding friendship with her co-investigator- a seemingly arrogant and naïve Sebastian Gage. Huber’s novel brings the reader through many tough scenes and startling twists and reveals the struggles of Lady Darby and the women of her time. I loved this novel for its ability to be both witty and serious at appropriate times. The characters are interesting, and the setting conveys the tone of the story very well. It is an amazingly set up murder, with suspects and motives to match. I also like that Kiera stands up for herself as a strong woman and proves her strength to those who doubt it.