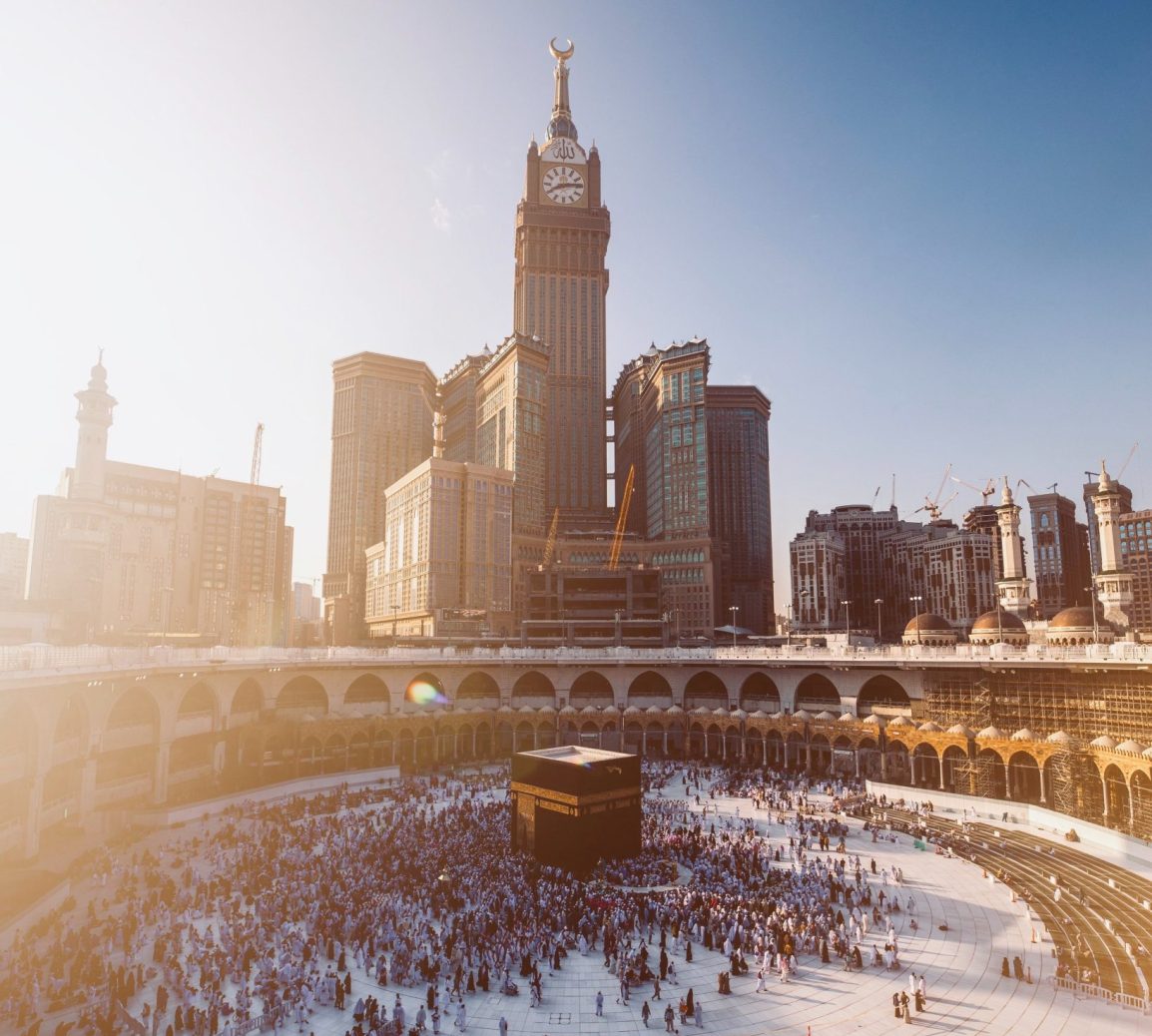 As of 2022, several countries around the world have begun construction projects that require an unprecedented amount of money, labor, and years to construct. These projects have become known as mega-projects and have gradually increased in popularity since 3,000 years ago when the Great Wall of China was built.

On July 25, 2022, Saudi Arabia’s Prince announced his plans for Saudi Arabia to join in on the mega-project frenzy. The mega-project has become known as the Line City or NEOM City. This city is 200 meters wide and 170,000 meters long, or approximately 0.12 miles wide and 106 miles long. The projected budget for this city is 500,000,000,000 USD, which may fluctuate as construction continues. The construction for the Line City is set to be completed by 2024, which many predict to be extended to a later date. The city will even eventually house up to 9 million people. Could this city be the ideal example of urban living or is this one step further to a real-life dystopian movie?

As the budget of Line City is incredibly high, the city is projected to have several privileges for visitors and residents. One of these privileges includes an ideal climate year-round, which is designed to be a perfect combination of sunlight, shade, heat, and cooling. These dream-like conditions are achieved by state-of-the-art engineering and the precise location of NEOM city, which happens to be on the coast of the Red Sea. Another prerogative of the citizens of Line City is a high-speed rail that can travel from one end of the city to the other in around 20 minutes. The last benefit of NEOM city is it will be almost completely carbon-emission free, which would mean that a mega-city approximately 33 times the size of New York City will lead the world in carbon emission free-living.

While the benefits of such a perfect city are tempting, many believe that Line City is not as ideal as it seems. A controversy surrounding NEOM city is the land the Saudi Arabian government plans to build on is inhabited by the Huwaitat tribe. These native people are currently being forcibly removed from their land, as well as killed if they choose to resist Saudi Arabian authorities. One of the leaders of the resistance against this forcible displacement, Abdul Rahim al-Huwaiti, was killed in a gun shootout with the Saudi Arabian authorities. Another predicted drawback of NEOM City is that the city will likely only be available for those with unrestricted access to money. Considering the city’s building budget, it is most likely that the city will become a tourist destination for billionaires and millionaires alike upon its grand opening.

These arguments have led to a split opinion on Saudi Arabia’s most recent undertaking. So, what’s your opinion on the world’s newest Mega-project?