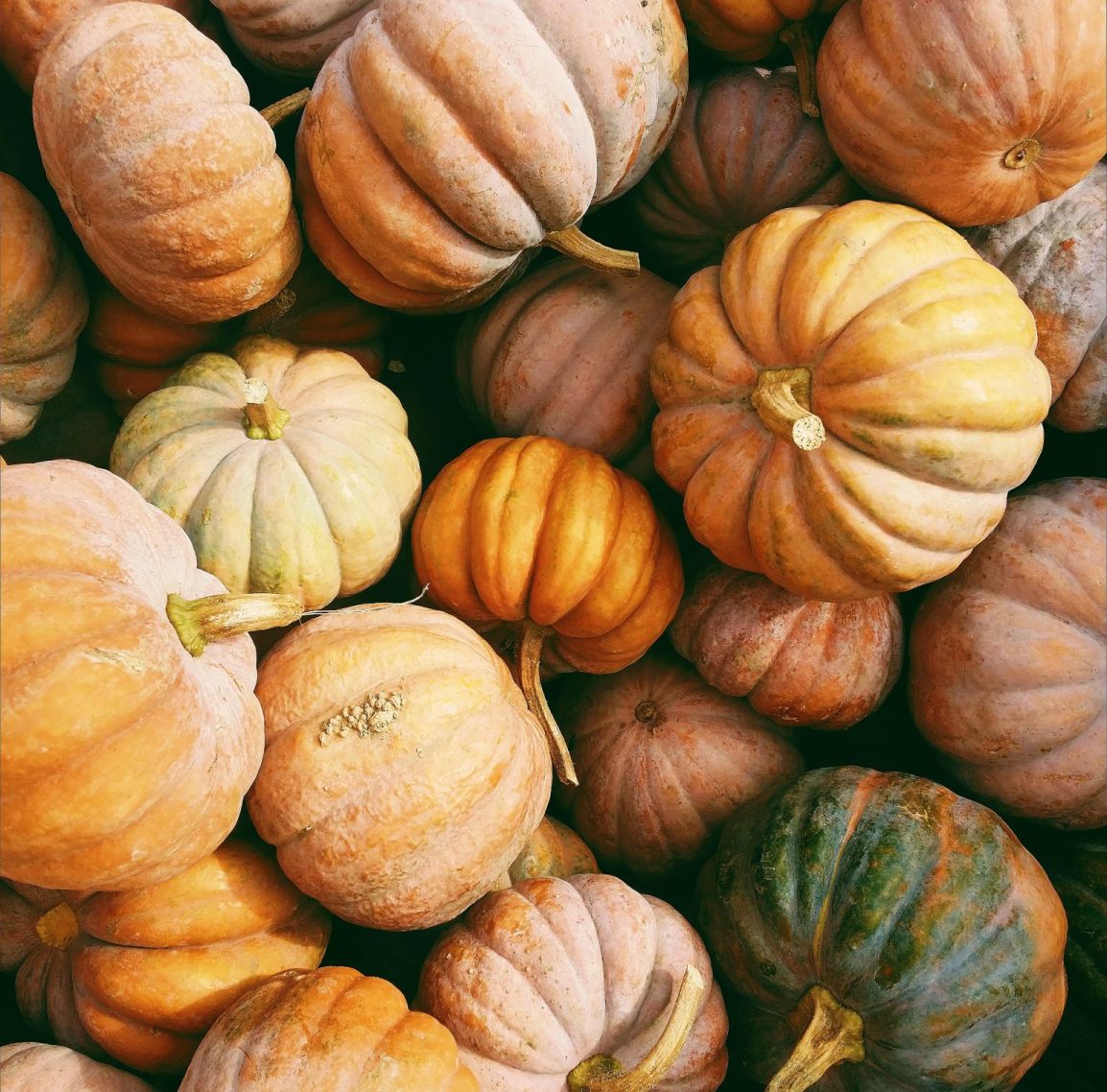 Perhaps the most enticing aspect of autumn is that I have yet to experience it.

Growing up in southern Florida, seasons were more of a technicality than an anticipated reality. Christmas sweaters were cropped to make holiday vests, Halloween costumes were chosen based on breathability, Thanksgivings were spent counteracting the oven’s suffocating heat with the AC on blast. Each year summer bled into rainier summer, which gradually morphed into an illusion of change that never truly arrived.

But I desperately wanted it. Being born in October, I have always felt a deep connection to fall. The prospect of cooler weather never ceases to make me giddy. Pumpkin spice is my love language, colored leaves set my heart aflame, a mere waft of apple pie puts me at ease. As a child, I looked forward to the Autumnal Equinox as if it were Christmas morning; the only problem was geography. So each year, I dialed up ceiling fans and burned my best pumpkin candles, praying that this would be the year for fall to make its appearance.

After moving to Alabama in 2018, I was convinced that the fall I had longed for would become a reality. Disillusioned by middle school, my determination to latch onto this fresh opportunity was fierce. I was eager for change, refusing to believe there was anything I couldn’t conquer. Finally, the earth would tilt its axis in my favor.

In spite of my confidence, my first year in Alabama was one of the hottest years on record. Not only was summer unbearable in its own right, but it took its sweet southern time dawdling to make space for fall. On top of nature’s defeat, I floundered at school. Repeatedly, I threw myself into my new community only to fall flat on my face. Nevertheless, I continued pushing on. If nothing else, Mother Nature wouldn’t turn her back to me again.

Come November, I was irate. The temperature had yet to drop below eighty, and trees maintained a green so vibrant it felt like mockery. School still felt like a battle and, to my dismay, it snowed three weeks later. Despite the shock of seeing snow on my lawn, I could do nothing but laugh. Not only had I missed yet another fall, but my new state had decided to make a speed-run into winter.

Four years later, I am still waiting for fall. But now, I am also anticipating a different season.

As I prepare to enter college, I keep circling back to this idea of waiting. Preparing. Hoping. Just as I adhere to my fall fantasies, I hold fast to visions of change I hope to experience. I cling tightly to desires that have yet to be fulfilled. What I long for will come, just maybe not in the way I have been expecting. The seasons will shift, even if not how I planned. I will keep planting seeds of hope deep inside my chest, even though I have yet to taste their fruit.

While I continue longing for autumn, I have realized that seasons are less of an environmental transition and more an internal shift of the heart and mind. No matter how we attempt to control the phases of our lives, the inexplicable allure of seasons lies within the waiting. The expectation. Even though time has shown that life bends to the will of no agenda, I still place stock in a future I think could exist someday. I still sip on apple cider and don chunky sweaters when the humidity suggests otherwise. I still listen to the whisper in my heart saying that, maybe, life will carry me to a place that welcomes autumn like an old friend.

3 Tips for Staying Productive During the School Year