Is the Nightmare Before Christmas a Halloween or Christmas Movie? 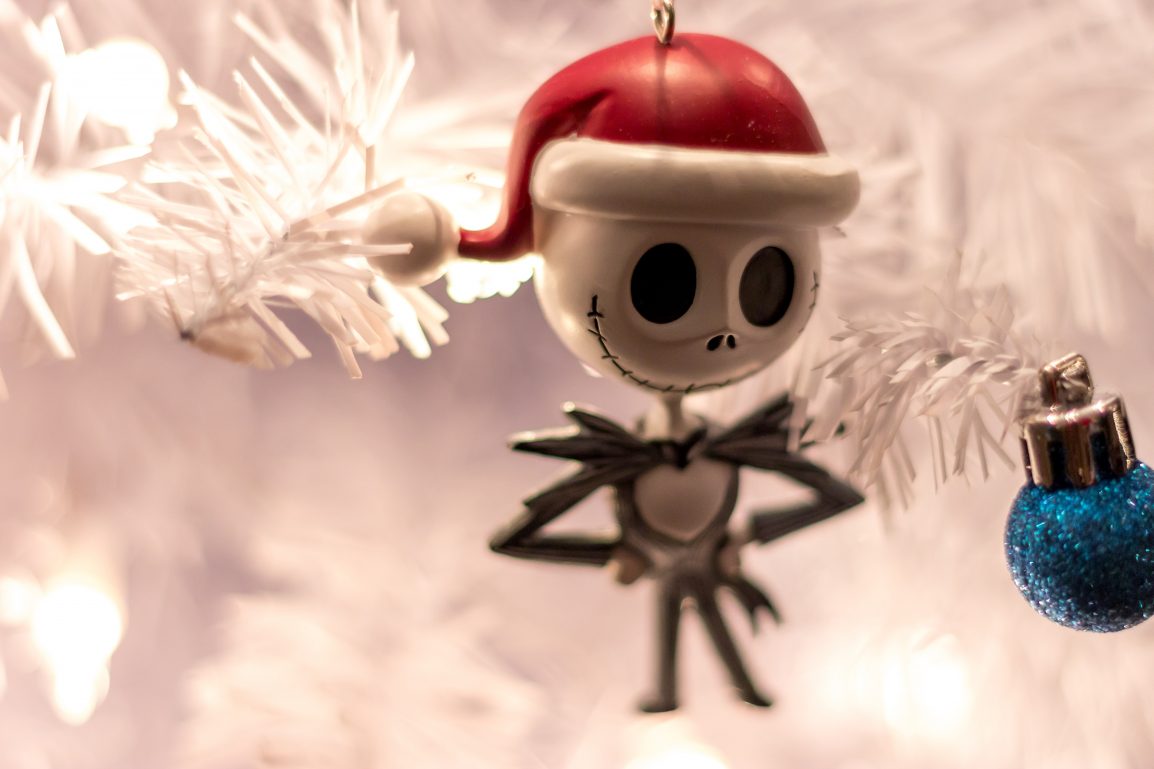 I’m sure we’ve all heard that age-old question: “Is The Nightmare Before Christmas a Halloween or Christmas movie?” The film has been enjoyed during both holidays, celebrated for its terrifying art style and exploration of what makes Christmas…Christmas. The internet has raged about the topic for years. Henry Selick, the movie’s director, stated that it was a Halloween movie to him, but it wouldn’t be the first time the internet has turned a piece of media into something completely different. Why don’t we settle the score? Here are two of the most brought up arguments in conversation.

The characters of the movie are all ecstatic about Halloween, planning an entire year in advance. I don’t know about you, but I think about my costume year round. The spirit of Halloween was definitely in all their hearts. They might’ve taken joy in scaring the crap out of small children, but it’s joy all the same. However, the main character, Jack Skellington, is so moved by the Christmas spirit that he attempts to create it in Halloween town. He bolsters the other inhabitants to embrace it, too. What’s more Christmasy than that?

Whether you side with Christmas or Halloween, how about a truce? Just until New Year’s. Why are we even fighting each other? The real threats are the people who believe The Nightmare Before Christmas is a Thanksgiving movie. Now that’s scary.

Hi! I'm an aspiring writer who loves her craft! My hobbies include reading, writing, sewing, watching TV (including kdrama and anime), and learning new languages.

Quiz: Which Holiday Dessert Are You?